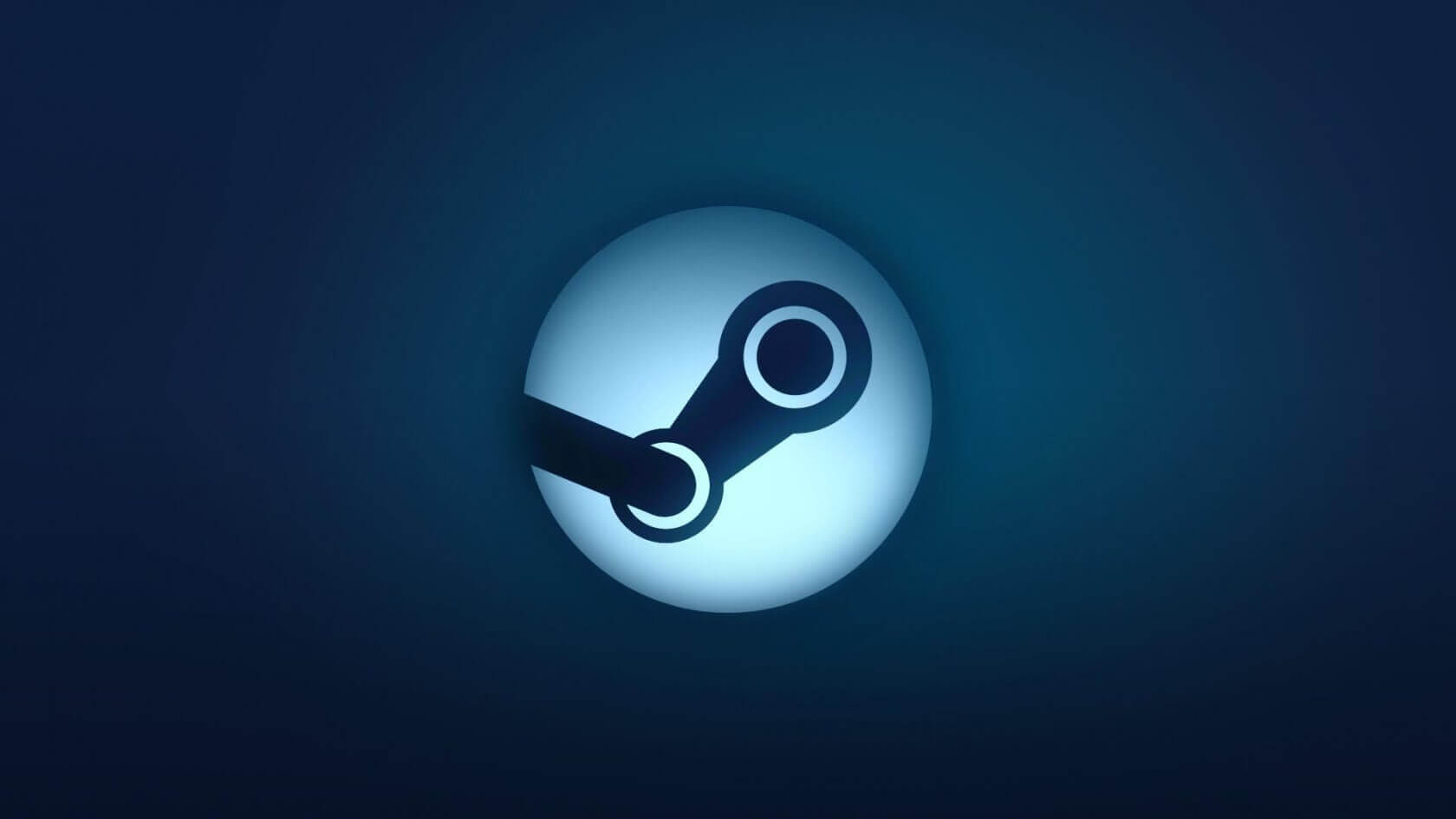 In brief: We probably don’t need to tell you that Steam’s annual Summer Sale will take place again this year — it’s expected at this point, and Valve has never missed an opportunity to bombard its users with deals. Just as predictably, the sale’s exact beginning and end dates have been leaked ahead of time courtesy of SteamDB.

SteamDB developer Pavel Djundik confirmed that 2020’s Steam Summer Sale will kick off on June 25, with an end date scheduled for July 9. That’s a pretty lengthy sale — it’ll run two weeks in total, which should give everyone plenty of time to take advantage of the many offers that it will undoubtedly bring.

We’re not sure what sort of meta-event or minigames Valve might have planned for the Summer Sale, but lately, the company has been slacking off a bit in this department, so we hope it’s something special this time around.

In addition to discovering when the Summer Sale will begin and end, Djundik found some other interesting Steam details. For starters, he says Valve is working on some sort of loyalty awards program, complete with a point system, and the ability to redeem points for reward items, badge levels, and perhaps even game discounts.

Additionally, Valve is reportedly planning to expand upon its review reaction system. As it stands, users can rate user reviews as Helpful or Funny, but new reactions could include “deep thoughts,” heartwarming, hilarious, “hot take,” and poetry. Whether or not these reactions are necessary or even useful will probably be the topic of a debate or two among Steam fans.

Valve is working on loyalty awards/rewards. It has a point system, and a system to add reactions to user reviews.

We’ll likely need to wait a while before we see either of these features officially arrive on Steam (if they come at all — Valve may choose to scrap them), but the rewards program sounds particularly interesting. I’ve been an avid Steam user and customer for well over a decade now, and I still shop there regularly — if Valve wants to offer me freebies for doing so, I certainly won’t say no.

We look forward to seeing what Valve has in store over the coming months.

0Shares
Previous PostSpotify Group Sessions give multiple people control over what you're playingNext PostMusk reopens Tesla factory against local rules: ‘If anyone is arrested, I ask that it only be me’