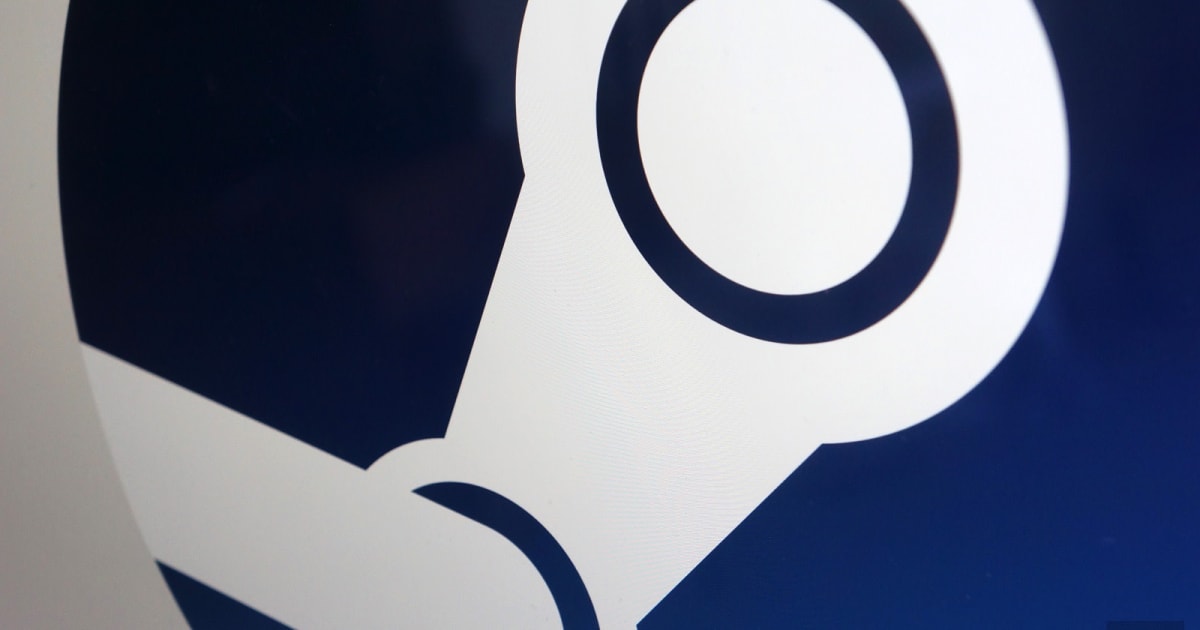 As you might imagine, this could create compatibility problems going forward. Even if things don’t break right away, there’s no guarantee that Steam or specific games will run properly. The cutoff may cause problems for other game platforms, too. Phoronix noted that Canonical’s Alan Pope had problems playing GOG titles under Ubuntu 19.10 without the 32-bit packages.

Things might improve in the long run. However, there isn’t much time when Canonical is expected to freeze feature development for 19.10 in August. Unless the Ubuntu team changes course, some Linux users might deal with headaches across their gaming libraries — especially if they’re dependent on Steam.

Ubuntu 19.10 and future releases will not be officially supported by Steam or recommended to our users. We will evaluate ways to minimize breakage for existing users, but will also switch our focus to a different distribution, currently TBD.

Polkadot (DOT) $ 9.35
We use cookies to personalise content and ads, to provide social media features and to analyse our traffic. We also share information about your use of our site with our social media, advertising and analytics partners who may combine it with other information that you’ve provided to them or that they’ve collected from your use of their services.
Accept
Read more
Change Settings
Cookie Box Settings
Cookie Box Settings