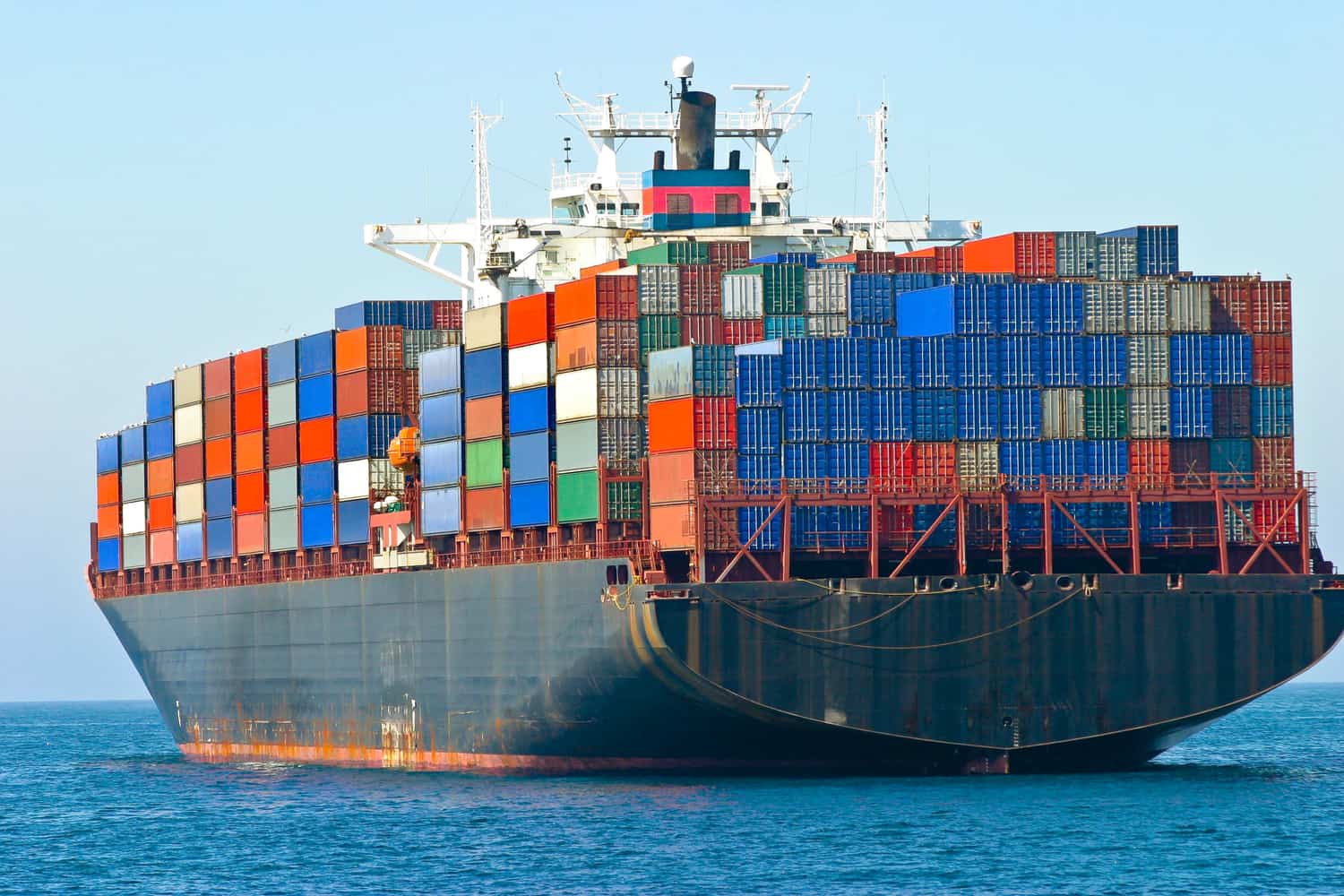 Contour, which rebranded from Voltron last week, recently tapped R3’s Asia chief Carl Wegner as CEO in the run-up to a full commercial launch of its digitized letter-of-credit (LoC) service, which it claims reduced processing time for LoCs from two weeks to just under a day in multiple pilot projects. Standard Chartered Global Head of Transaction Banking Lisa Robins said Tuesday the company streamlined the trade process by cutting down on the amount of paper needed.

Letters of credit are a bank-backed payment guarantee – transferable proof the seller will get the money owed. They are an integral part of cross-border commerce and yet, according to Contour, LoCs can take up to 10 days to process and settle.

“The opportunity cost in trade finance is huge,” Carl Wegner said in a recent company blog post. “Trillions of dollars in commodities, products and services are transacted daily, but the sector is still characterized by slow, duplicative and expensive processes. Contour delivers a network where trusted information is shared in real time, effectively digitizing letters of credit across all users in the transaction.”

Institutional clients seemed to agree. In May 2019, 96 percent of participants in an R3-run trade trial of 50 banks and firms indicated Voltron could improve their finance processing.

The newly branded company will seek to capitalize on that sentiment later this year. According to Wegner, the company is “now focusing on scaling the network with more banks, corporates and partners, and look forward to continuing to collaborate with our growing community.”

GTR reported Contour will launch a commercial version of the product in the second half of 2020 and plans to build out its technical staff in the interim. 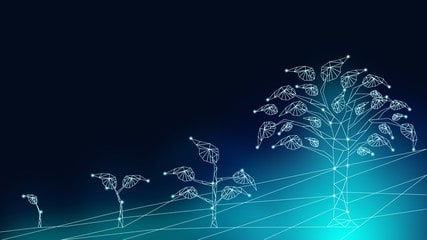