0Shares
Contents hide
1 In a nutshell: If you’ve never liked the fact that Siri would not play nicely with the Spotify app on your Apple Watch, today’s your lucky day. The latest version of the Spotify watchOS app (8.5.52) now allows you to ask Siri to play specific groups or songs instead of just being able to launch the app.
2 Related Reads

In a nutshell: If you’ve never liked the fact that Siri would not play nicely with the Spotify app on your Apple Watch, today’s your lucky day. The latest version of the Spotify watchOS app (8.5.52) now allows you to ask Siri to play specific groups or songs instead of just being able to launch the app.

Spotify finally added Siri integration to its watchOS app. It was a quiet addition, with the feature being the only change to the latest iteration of the widget. Spotify did not even announce it on its blog, instead just listing it in the “What’s New” section of the description on the App Store.

With the launch of iOS 13 last fall, Apple added the ability to tell Siri to launch apps, but you still could not control them with your voice. However, SiriKit APIs had only just released with the new version, so it took developers a bit to add Siri integration into the iPhone app. 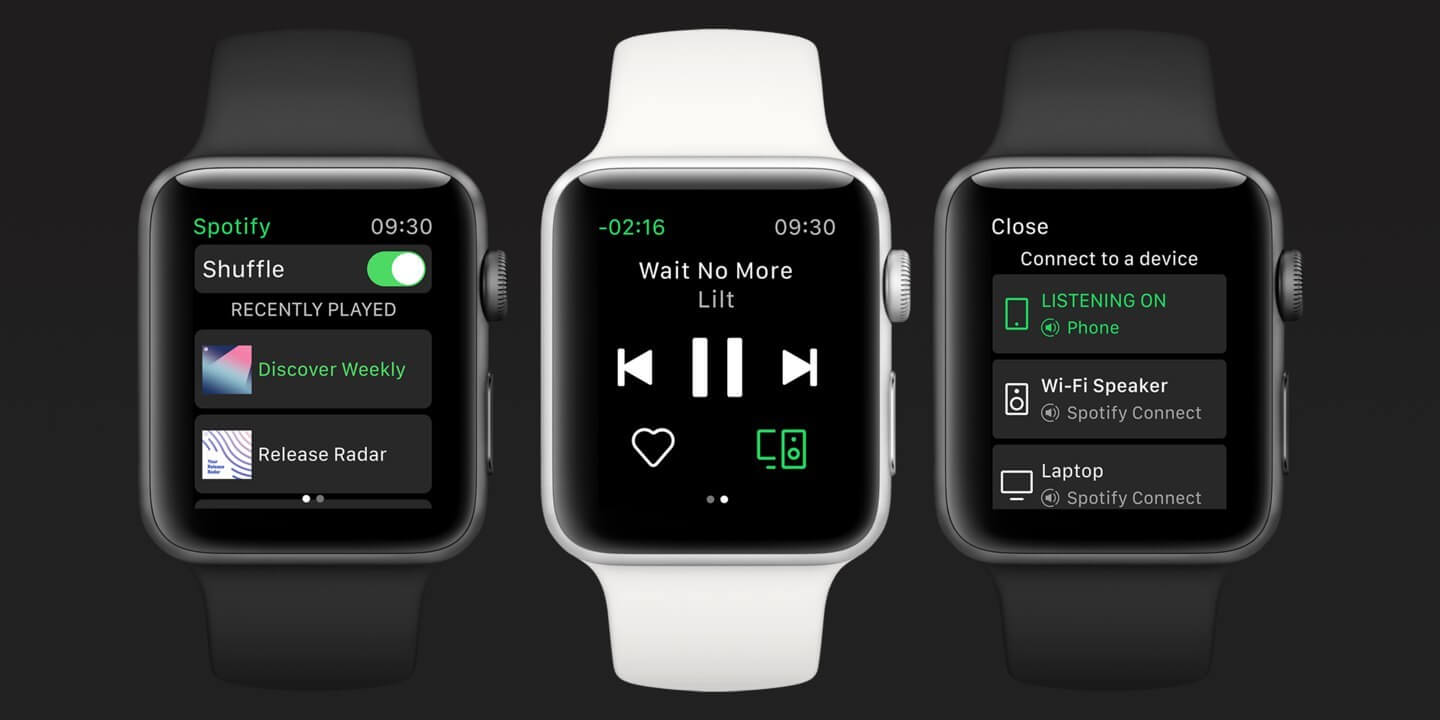 As for Spotify on watchOS, it did not share that ability, which is somewhat annoying since having voice integration on the watch makes even more sense than having it on the phone. Spotify Apple changed all that with watchOS 6, and Thursday, Spotify updated its software accordingly.

Now you can say something like, “Hey Siri, play The Beatles on Spotify,” and you’ll get a random playlist of Beatles tunes. You can also get more specific — insert the song name you want to hear, and it plays. Previously anything but “Hey Siri, launch Spotify,” got you “I’m sorry. I can’t do that on your Apple Watch.”

The feature is sure to be welcome to Apple Watch users who fumble with their phones trying to pick a song while out for a jog or while otherwise having their hands occupied. As long as your iOS, watchOS, and Spotify app are up-to-date, you can start using the feature right now.