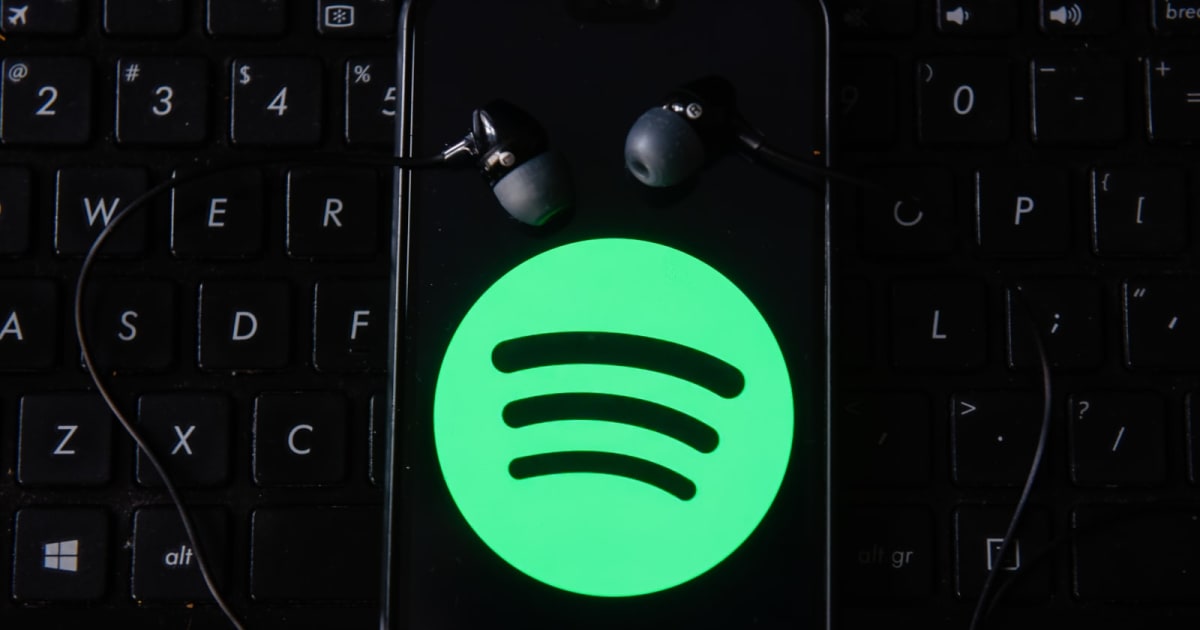 It’s unclear exactly why Spotify removed the widget, but the company seems to have felt its functions were redundant. In a statement, Spotify said, “We always take retiring features in Spotify very seriously. We’re pouring our energy into new ways of creating the best experience for our users.” In response to users asking Spotify to bring the widget back, the company wrote, “We’re setting this idea to ‘Not Right Now,’ as this isn’t something we have any immediate plans to reintroduce.”

Spotify’s competitors — including Amazon Music, Apple Music, Google Play Music, Pandora and others — still offer homescreen widgets. Some fear this could start a trend and encourage other streaming services to remove their Android homescreen widgets, but given the backlash Spotify has faced, that probably won’t happen any time soon. 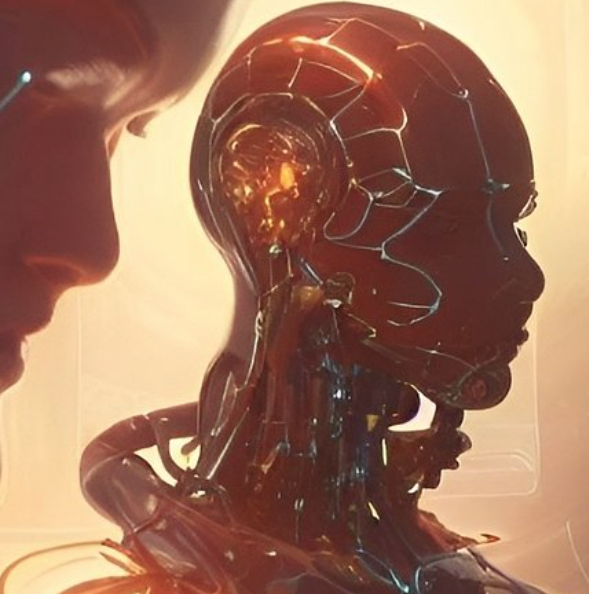 Polygon (MATIC) $ 0.893221
We use cookies to personalise content and ads, to provide social media features and to analyse our traffic. We also share information about your use of our site with our social media, advertising and analytics partners who may combine it with other information that you’ve provided to them or that they’ve collected from your use of their services.
Accept
Read more
Change Settings
Cookie Box Settings
Cookie Box Settings