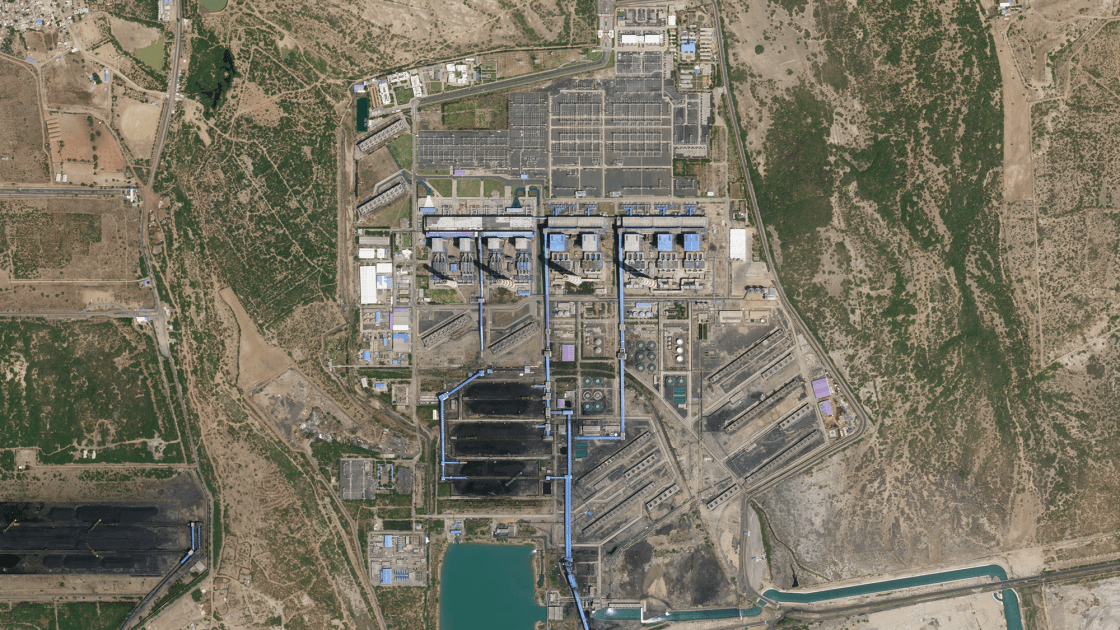 That might not sound like a lot, but it means that previously indistinct vehicles on roadways can now be identified as being a car or a truck, and it’s this sort of development that’s needed to help bolster infrastructure for the eventual arrival of autonomous vehicles — and even to improve the way we use GPS right now.

But the clarity of satellite images is not the only thing Planet is looking to improve — frequency of imaging is also big on its agenda. As Planet says, “Shorter intervals between image captures help customers understand and characterize changes driven by human activity or unanticipated events. It also increases the likelihood that customers can get a cloud-free image, or an image of specific shadow angles that could be important for analysis.”

This is where SpaceX comes in. Back in May, Planet announced that it would be launching six more SkySat satellites into low Earth orbit with the help of a Falcon 9 rocket. Three satellites — each the size of a washing machine and weighing about 110kg — will launch in the coming weeks, with the next three sent up in July.

With a total of 21 SkySat satellites in orbit, Planet will be able to take images of some global locations up to 12 times a day, with a global average of seven times a day. As Planet’s senior vice president of product Martin Van Ryswyk says in a blog post, “This unprecedented capability will provide more rapid response to global events and enable imaging at times of the day previously unseen by satellites.” Planet’s already quick response times were highlighted last week when it was the first to provide a satellite image of the “Black Lives Matter” message on the street leading up to the White House, painted by protesters just hours earlier – the additional SkySats will reduce this already short lag even more.

But getting satellites into orbit is not cheap — or at least, it wasn’t until SpaceX launched its small satellite rideshare program. Planet has previously launched its SkySats using a Falcon 9 as part of the SSO-A mission back in December 2018 — a major rideshare initiative that sent up around 64 satellites on a single rocket. But that run involved a middleman — Spaceflight. Now, SpaceX is working directly with satellite operators, giving them the opportunity to hitch their gear to the many Falcon 9 launches SpaceX is making in order to complete its 12,000 satellite-strong Starlink constellation. Starlink — which is being assembled in batches of 60 satellites at a time — will eventually provide satellite-based internet across the globe.

At $500 per kilogram, its rideshare rates are pretty good. In fact, speaking to Ars Technica, Planet’s vice president of launch, Mike Safyan, said that the company’s plan to add these extra SkySats only came about as a result of SpaceX “dramatically” cutting the cost of access to launch. “They cut the price so much we could not believe what we were looking at,” he said.

Planet’s system already provides a critical blueprint for those designing smarter cities, tracking natural disasters and monitoring natural habitats, but greater clarity and frequency of imaging could open up a whole new way for satellite imaging to be leveraged in everyday life. Until now, a major obstacle to this has been cost, but if the likes of SpaceX is happy to let the smaller guys piggyback on its rockets, then orbit just became a lot more accessible to everyone.