Several South Korean cryptocurrency exchanges have updated their terms of service in line with regulatory demands, The Korea Herald reports.

The country’s financial watchdog, the Financial Trade Commission (FTC), has announced that five exchanges updated their terms of service following its corrective recommendation made last year. Notable on the list of exchanges making updates to comply with the recommendation is Bithumb, one of the world’s leading exchanges and one that has seen more security breaches in the last two years than most platforms see in a lifetime.

Following the update, the exchanges’ terms now indicate that, in the event of a security breach, the exchange in question will be solely responsible for reimbursing affected customers, regardless of who is at fault. Prior to this change, the liability of the exchanges was limited to security breaches that were the result of their own negligence.

The update is one that could easily come back to haunt these exchanges, considering how devastating some hacks may be. However, given the FTC’s commitment to customer security, it seems that this is a risk that the exchanges are willing — or forced — to take. 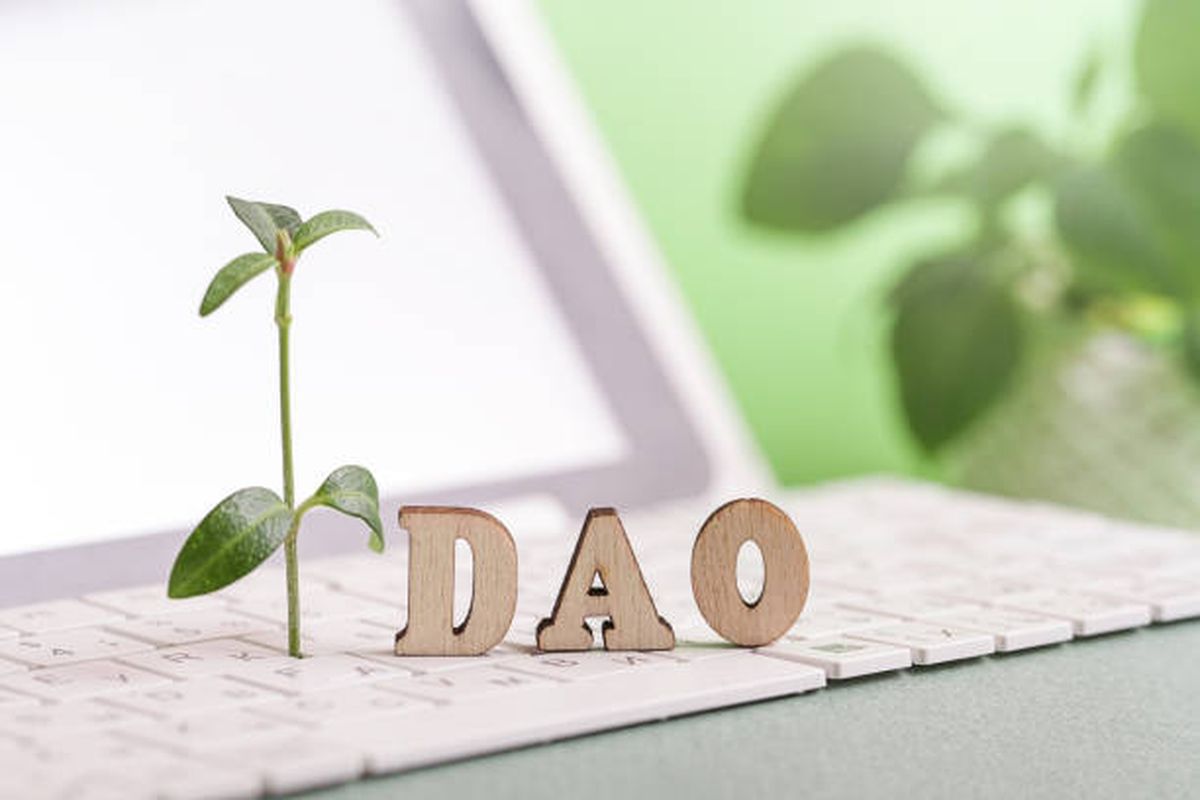 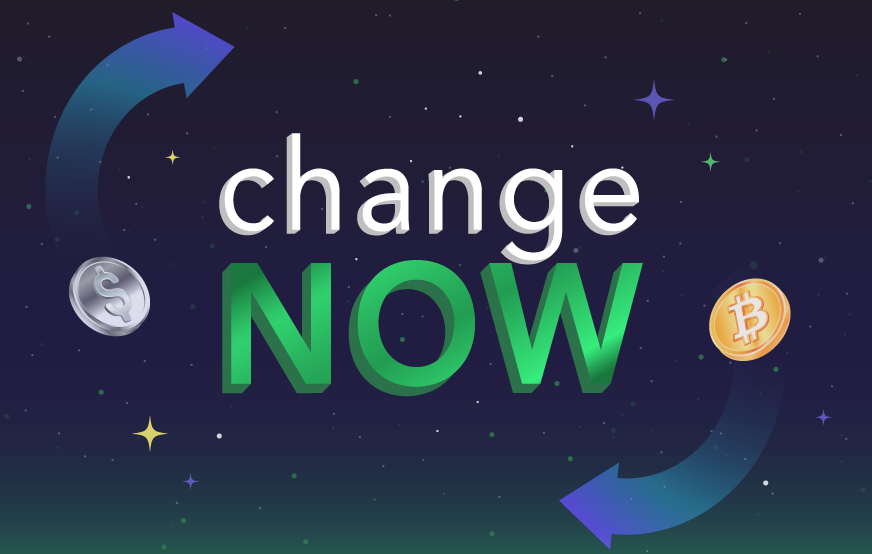 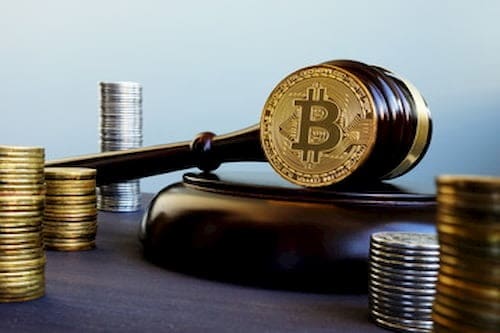