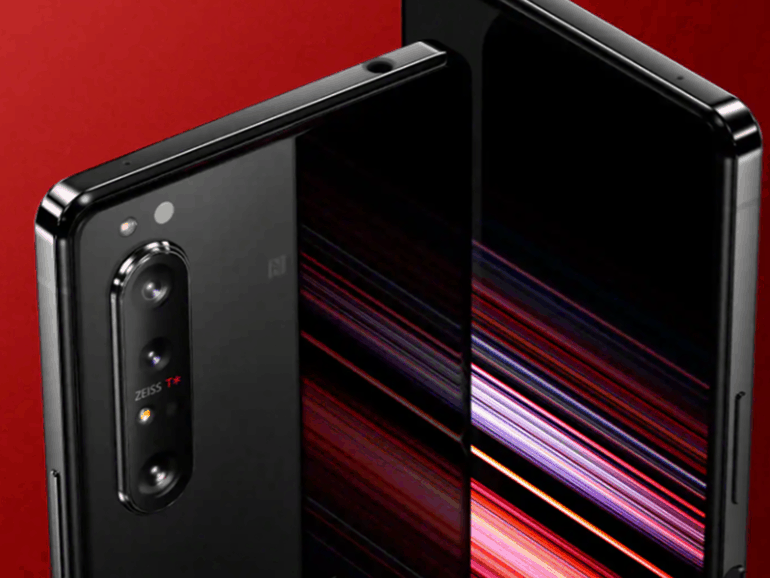 Sony Corporation has announced a series of changes to its organisational structure, including changing the company name and switching up its executive team.

The company said effective 1 April 2021, Sony Corporation will be renamed and relaunched as Sony Group Corporation to focus on its role as the headquarters of the Sony Group.

A shareholders’ meeting for the proposed name change has been scheduled for June 26.

“Sony’s electronics business will strive to continue to introduce products and services that deliver the pinnacle of reality and real-time to everyone from creators to users, through its sound, video, and communication technologies,” Sony said.

“It will also take a long-term perspective to taking on challenges in new business areas such as remote solutions that connect people with people, or people to things remotely, as well as in the medical arena.”

In addition, Sony said it is offering to buy up shares of its financial services business Sony Financial Holdings, which it currently has a 65% stake in, with hopes it will become a wholly-owned subsidiary.

“Until now, SFH has maintained its position as a listed subsidiary in light of, among other things, its ability to flexibly procure capital for growth,” the company said.

“However, rather than continue to operate the business within certain constraints as a listed subsidiary, Sony has decided to make a tender offer with the aim of making SFH a wholly-owned subsidiary in order to ensure the implementation of optimised strategies for each business, and to drive further group-wide synergies.”

As part of that, current executives in leadership roles for each of those businesses will resume the role of executives within their respective businesses from April 2021.

The electronics businesses, including imaging and sensing solutions, will also establish executive structures for each business, Sony said.

Some specific changes include seeing current president and CEO Kenichiro Yoshida resume the role as chairman; CFO Hiroki Totoki will become executive deputy president; Shigeki Ishizuka, who is officer in charge of electronics products and solutions business, and storage media business, will be appointed to the vice chairman position.

In announcing the structure changes, the company also took the opportunity to highlight how it is “carefully reviewing its capital expenditure plans” for its imaging and sensing solutions business.

“Based on its belief that image sensors will be key devices in the AI era, Sony intends to leverage its world-leading stacked CMOS image sensor technology and provide AI sensing solutions that deliver new value across a broad range of applications,” it said.

It added that in light of the impact COVID-19 has had on its electronics product demand and supply chains, it plans to “engage in initiatives to enhance its structure in response to these changes in its environment”, including addressing the need for remote solutions.