0Shares
Contents hide
1 What just happened? Sonos earlier this week set off a firestorm among its most loyal customers when it announced that some legacy products would no longer be receiving software updates. For transition products like those that came out before software updates were a common occurrence, it is proving to be an issue.
2 Related Reads

What just happened? Sonos earlier this week set off a firestorm among its most loyal customers when it announced that some legacy products would no longer be receiving software updates. For transition products like those that came out before software updates were a common occurrence, it is proving to be an issue.

Sonos said it is proud of the fact that the products they build last a long time, noting that 92 percent of the products they’ve ever shipped are still in use today. Over time, however, technology has advanced at an exponential rate and some of their oldest products have been stretched to their technical limits in terms of processing power and memory.

Without new updates, Sonos said, access to services and overall functionality will eventually be disrupted.

It’s a concern that earlier generations of people and products simply never had to contend with. Back in the day, a new product was expected to perform exactly the same on the day it gets retired as it did on the day it was new. Nowadays, you have to factor software lifespan into the equation as products can be put out to pasture even if their hardware is still perfectly capable. 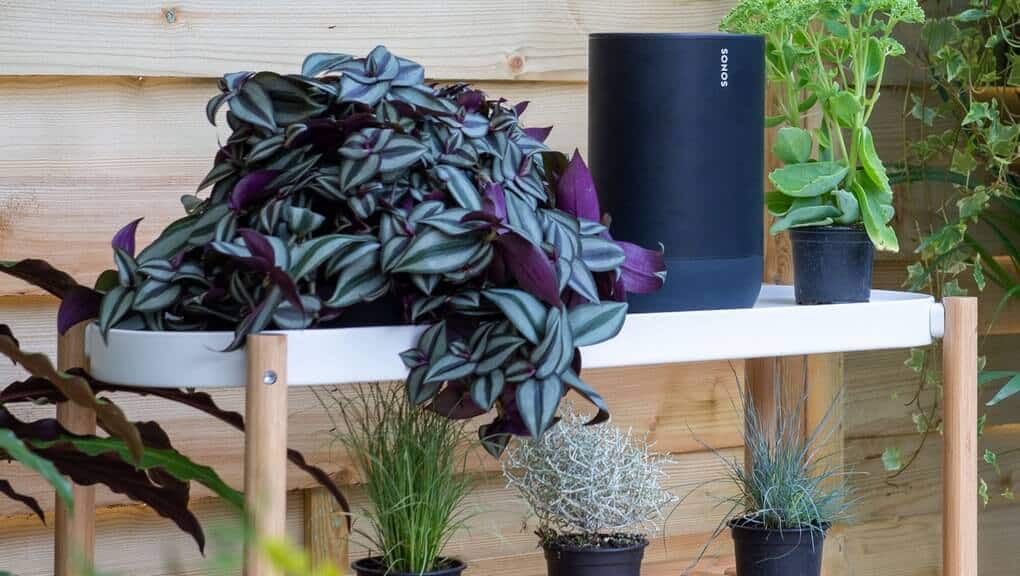 To help with the transition, Sonos offers a 30 percent discount on the purchase of new equipment when trading in your old gear. Products submitted for trade in will be put into recycle mode which deletes all personally identifiable information and preps them for recycling. Essentially, this irreversible mode bricks the item so it can’t be resold.

If you’d prefer to hang on to your original purchase, that’s perfectly acceptable, too. Just know that, eventually, one day, it will lose functionality and stop working as intended.

Even with the trade in offer, many are miffed. Lots of users have taken to Twitter to voice their displeasure. One user said that nobody spends thousands of dollars on high-end speakers and expects them to be rendered obsolete.