NEW YORK, NY, Nov. 26, 2022 (GLOBE NEWSWIRE) — Skill Labs is a one-stop gaming platform for all users trying to plug into the GameFi world.  Recently, the team has implemented a real-time dashboard for GameFi users to help them decide whether to join a game and now they are moving forward by releasing a new feature – the Achievement System, where users in both traditional and Web3 Gaming create profiles, where they could gather their in-game achievements. 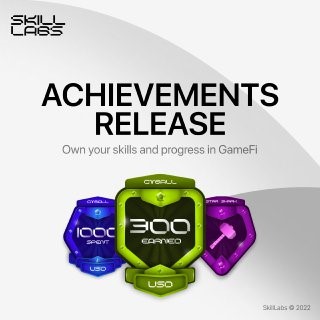 The Achievement System was released in beta in October 2022. The system allows players in traditional and blockchain games to mint NFTs as Proof-of-Skill. This will ensure that every player has complete control over their in-game achievements.

The system supports today’s top games, including Thetan Arena, Era7: Game of Truth, Tiny World, etc. The team is working on expanding the achievements to a vast number of games.

Gamers who use the Achievement System can benefit in various ways. First, gamers can use the system to track their progress in games. It will keep them motivated about their favorite games. Second, gamers can use the system to share their accomplishments with friends and the community. This will help them build a reputation as skilled gamers. Third, the system allows users to earn rewards and benefits from the games and community.

Thanks to Skill Labs, players worldwide can now redeem mint NFTs from both Web3 and traditional games, proving their in-game experience and achievements. Thousands of gamers tested the Achievement System on the release day to mint their NFTs. Use the Achievement System to track your progress in games, show off your accomplishments to friends, and earn rewards.

The Skill Labs team is a group of experienced developers who have created a platform that allows gamers to mint NFTs as Proof-of-Skill in traditional and blockchain games. Visit the Skill Labs website https://skilllabs.io/ to learn more about the company and its services. 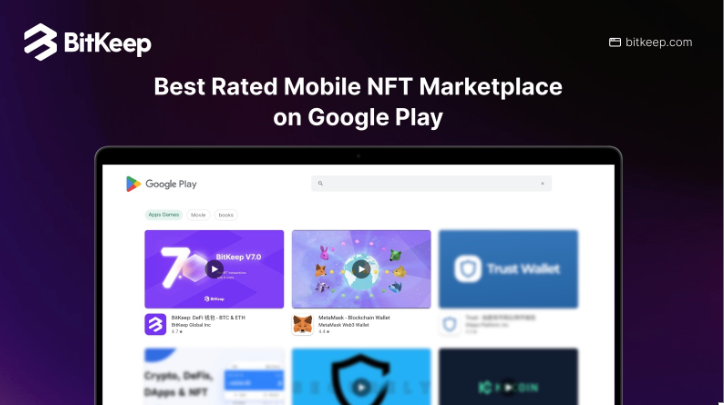 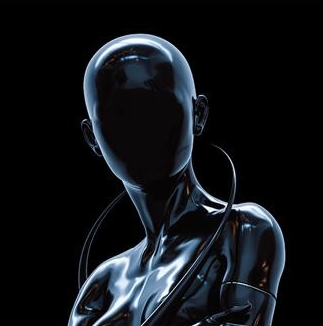