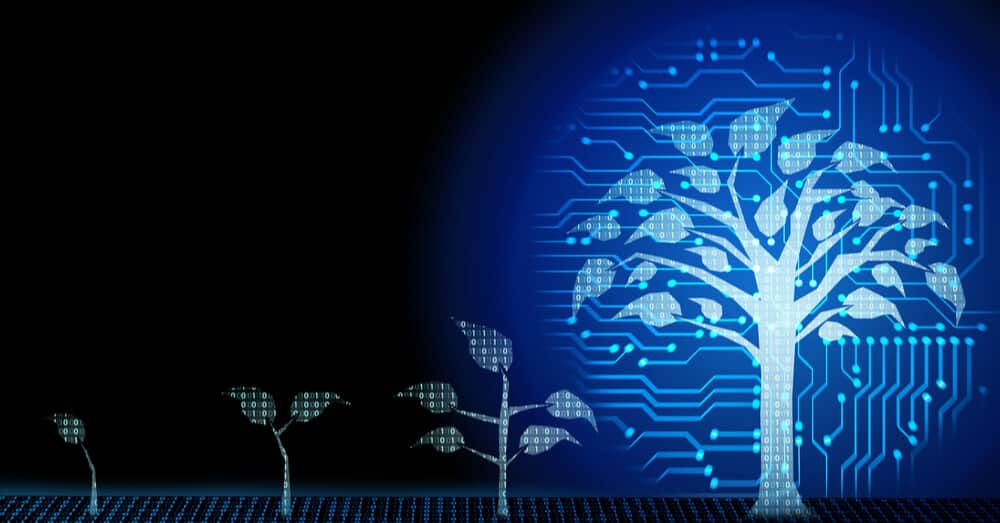 Out of the 100 Technology Pioneers selected by the World Economic Forum, six were blockchain startups.

The World Economic Forum (WEF) selects 100 companies every year as a part of the Technology Pioneers program, and this year, six were blockchain companies. The six companies are Chainlink, Elliptic, Lighting Labs, MakerDAO, Ripio and Veridium Labs.

Chainlink is working to enhance user experience through better use of smart contracts by addressing the oracle problem.

Smart contracts are capable of executing tamper-proof digital agreements, but they need to know what information can be used to effectively execute a contract. Chainlink is working on making smart contracts interact seamlessly with real-world data.

Elliptic has been working on technology that can detect and pursue fraudulent activities in the cryptocurrency sphere – and has been in development since 2013.

Lightning Labs developed tools for consumers and companies to send and receive Bitcoin quicker than traditional Bitcoin payment systems, such as Bitpay and Coinbase. The Lightning Network is also scalable, lending a helping hand to other startups within the industry.

Ripio is a startup with the objective to provide traditional financial instruments to the unbanked – it has created a peer-to-peer credit network using the framework of Ethereum smart contracts to facilitate loans across Argentina, Brazil, Spain, and Mexico.

Blockchain is being embraced by the Fintech industry, Veridium Labs applies blockchain technology to tokenized environmental assets such as carbon credit in order to protect the environment. The method is described by the company as “carbon offset made easy”.

Many countries, most notably China, are acknowledging the benefit of blockchain and are working to develop the technology on a wide scale.

In 2018, President Xi Jinping set blockchain up as a driving force for its technology industry. Since then, China has been providing nonstop support for the technology. The nation provided funds to support various blockchain startups and has created opportunities for them to grow.

However, one of the big differences between China and many other nations is that the Middle Kingdom won’t allow the use and development of decentralised assets that the state can’t control. By limiting the kind of assets that can be developed, China may be hurting itself in the long run.

At the end of June, Switzerland decided not to amend tax laws upon blockchain development and not to tax income derived from crypto. This is a perfect opportunity for a blockchain startup to grow in a supportive environment.