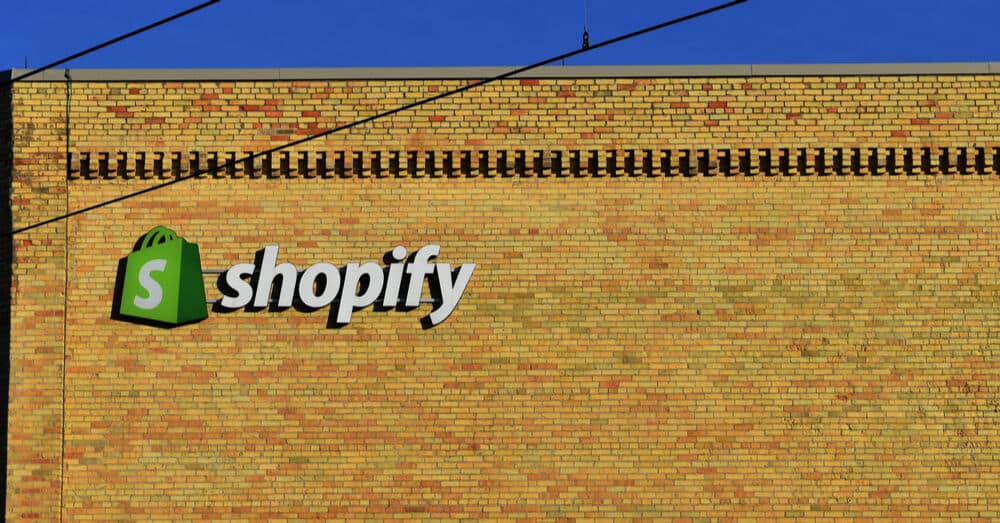 A deal has been struck between the world’s largest crypto payment processor and a major e-commerce platform — another step towards widespread adoption?

Shopify, a Canadian-based e-commerce platform, has added cryptocurrency as a payment method for sellers on the platform, making the announcement in a press statement, potentially growing Shopify’s customer base.

The decision to integrate cryptocurrency payments is a positive sign for crypto adoption and will see over one million businesses and merchants begin to accept payments made in cryptocurrencies.

As per the statement, merchants will be able to receive payment in the 1,800 digital assets that CoinPayments supports.

Shopify is available in over 175 countries and the use of crypto could make cross border payments easier and less expensive. It also means that vendors will not worry about using multiple payment processors, as is the case currently if accepting payments from overseas.

According to CoinPayments, the partnership comes after the two companies collaborated on a beta trial launched in 2019.

The CEO of CoinPayments, Jason Butcher, said that their partnership with Shopify allows them to integrate its “easy-to-use global crypto payments platform [together] with Shopify’s extensive merchant base. […] As leaders in e-commerce and crypto payments, our combined expertise reflects the future of business transactions.”

According to him, the relationship is just one of the developments that will see more businesses benefit from faster payments and lower costs.

Early this year, Shopify announced it had joined the Facebook-led Libra Association, an organisation that seeks to launch the Libra cryptocurrency. The association has seen several high profile departures — such as Visa — but with Shopify, and more recently Singapore’s Temasek entering the fold,  membership of the project is now at 27 partnering companies.

Cayman Islands-based CoinPayments has processed over $5 billion in crypto payments.

The deal with Shopify comes at the same time that it appears a fraction of the 50 bitcoins sent from an 11-year wallet yesterday ended up on CoinPayments.

According to crypto data provider Glassnode, “minor amounts of this [50-bitcoin] transaction have moved into to Coinbase (0.004 BTC) and CoinPaymentsNET (0.003 BTC).”

Glassnode has also pointed out that average transaction fees are currently their highest since early 2019. As per the platform, users on the network are paying about $7 per transaction.

Polkadot (DOT) $ 9.18
We use cookies to personalise content and ads, to provide social media features and to analyse our traffic. We also share information about your use of our site with our social media, advertising and analytics partners who may combine it with other information that you’ve provided to them or that they’ve collected from your use of their services.
Accept
Read more
Change Settings
Cookie Box Settings
Cookie Box Settings