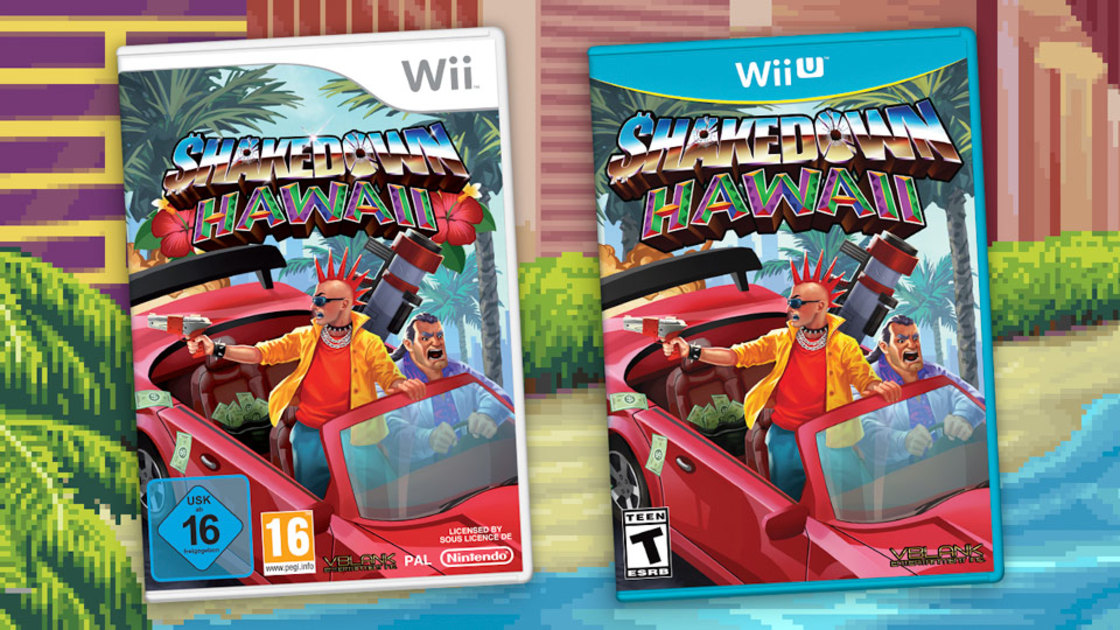 The 16-bit retro action game Shakedown Hawaii will soon be available on the Wii U and, for those who still own one, the Wii. Developer Brian Provinciano announced the news on the Vblank Entertainment blog that the Wii version will launch Thursday, July 9th in the UK, with the Wii U version to follow sometime in August.

Some may find the move a little random, considering both consoles have been discontinued for a few years now. Provinciano seems to admit as much, as he wrote that the idea to port to the Wii came from a “whim of curiosity” and a “jolt of Wii nostalgia.” After realizing that a Wii version of Shakedown wouldn’t be released in North America, he decided to also port to Wii U. Coronavirus hindered the original release, which was planned for months ago. “Of course, I never would’ve imagined that would’ve taken this long, but better late than never!” he said.

0Shares
gamingNewsshakedown hawaiivblank entertainmentwiiwii u
Previous PostGoogle Pixel 4A: FCC approval, possible July reveal, and everything else we know so farNext PostSave up to 55% on HP laptops, printers, desktops and gaming gear