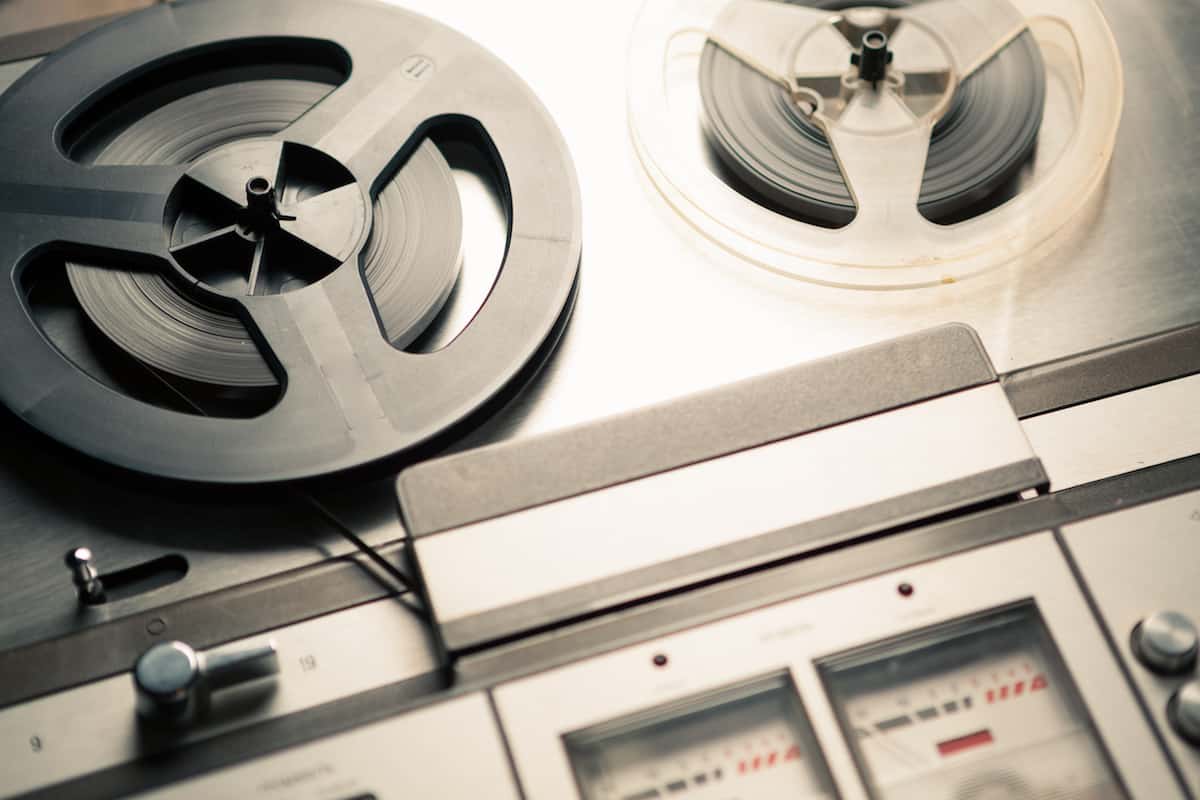 Telegram CEO Pavel Durov pushed back against a U.S. Securities and Exchange Commission (SEC) attorney’s speculation that his company’s 2018 token sale was meant to refill its cash reserves.

During an 18-hour deposition, Durov disputed in particular SEC attorney Jorge Tenreiro’s claim that the sale would help Telegram pay for servers. This claim is a core part of the SEC’s argument in the ongoing case that Telegram was selling unregistered securities.

Acсording to Durov, from the beginning he has been funding Telegram with proceeds from the sale of his earlier creation, popular Russian social network Vkontakte, or VK.com.

“Typically, I wouldn’t separate my personal savings from the needs of Telegram Messenger,” Durov said, according to a transcript of the Jan. 7-8 deposition. “If I see that Telegram needs more resources, I would happily invest more because I’m a person that prefers not to own any real estate.”

The newly released transcripts of the SEC’s depositions of Durov, Telegram Vice President Ilia Perekopsky and financial services specialist Shyam Parekh offer a rare window into the logic and the mechanics behind the $1.7 billion token sale.

Rather than fundraising for the company, selling the tokens known as grams to investors was a way to make sure enough of them are staked to secure the proof-of stake TON blockchain, Durov claimed.

“And only after that, realizing that we now have access to certain funds and at the same time we are limited in our ability to pursue alternative potential revenue streams, due to the fact that we are busy building TON Blockchain, we decided that we could use some of the funds for some of the purposes that I described,” he said, referencing the expenses of the Telegram messaging app.

Asked why Telegram didn’t opt for equity fundraising, which Durov contemplated at some point before the token sale, he said: “Because we were concerned that selling equity could affect the company’s integrity and its values, and change the company’s ethos and what it stands for.”

The SEC sued Telegram in October, accusing the company of selling unregistered securities and ordering it to halt the launch of TON. The first hearing for the case is scheduled Feb. 18 in the U.S. District Court of the Southern District Of New York. Earlier this week, the Chamber of Digital Commerce and the Blockchain Association filed friend-of-the-court briefs to the court in support of Telegram.

According to Durov’s deposition, Telegram has reached about 300 million monthly active users, with the large user base acting as TON’s main selling point at the time of the billion token sale.

However, as the court process with the SEC approaches the first hearing in February, Telegram recently announced that a wallet app for the future gram tokens will not be built into the messaging app at the time of the launch. It didn’t rule out, however, that the wallet will be a part of the messenger at some point in the future.

Between 25 and 30 employees are working on the startup’s core team, juggling between coding for TON and supporting the messenger app, Durov said.

Another part of the SEC’s argument is that investors in TON only bought grams to sell them for profit, as they would do with normal securities, and not to use them on the TON blockchain, for example, to stake them and become validators of the proof-of stake network.

Telegram did not make efforts to make sure investors in the token sale would be the blockchain’s validators as well, but there was interest from a number of investors in doing so, Durov said.

“I think we received interest from – well, at least several validators – potential validators, it may be a dozen, and we were actively, you know, processing such inquiries and requests for validation in early October when this process was interrupted by this started litigation,” he said.

Perekopsky also said that many investors had been asking about validation. “Especially the closer to the launch we got, the more questions were about that, and they were sending emails asking in Telegram, calling, asking in meetings,” he said.

The SEC also argues Telegram failed to report its fundraising properly as while the company filed for an exemption from registration under Regulation D in February and March 2018, funds kept coming Telegram’s way after the filings’ dates.

Durov, Perekopsky and Parekh said in their depositions that a significant part of the $1.7 billion came after the sale rounds were officially over, but explained the purchase agreements for all those funds had been already signed at the time of filing and it just took some investors more time to wire the funds.

According to Parekh, both the first and second round of the token sale was oversubscribed, especially the first, February 2018 pre-sale round when the number of interested investors exceeded the $850 target sum three to four times.

The criteria were investors’ reputation and where they come from, Perekopsky explained. “We tried to diversify investors by geography, so we didn’t want one particular region of the world like to dominate in our list of investors.”

The same thinking was behind choosing the first crypto exchanges Telegram contacted about listing grams: According to Perekopsky, he personally reached out to Binance, Coinbase and OKex.

Telegram’s executives also explicitly denied in their depositions a company called Gram Asia invested in TON, apparently contradicting Gram Asia’s claim that it was “the largest holder of grams” on the continent.

That claim appeared to be supported this past summer when Japan-based exchange Liquid offered to sell future grams to its users for $4 each (compared to $0.37 and $1.33 in the 2018 primary offerings), saying it had partnered with Gram Asia on the “exclusive sale.”

The entity is mentioned in the deposition multiple times as the SEC alleged Telegram was helping the secondary market of grams thrive, which, in the agency’s reasoning, supported the idea that grams were securities.

Last week, Liquid canceled the sale, saying that as TON did not launch by an Oct. 31, 2019 deadline, the tokens would not be delivered and that it had refunded buyers. The exchange would not say whether Gram Asia had anything to do with the decision.

Asked if Gram Asia was a TON investor during his deposition, Durov said: “I don’t think we have Gram Asia as a party in any of the agreements we may have entered into.”

Regarding the sale on Liquid Perekopsky, who was in charge of working with investors, told the SEC: “Gram Asia was not our investor, so it was not clear what we can do in this situation.”

According to other court documents, in a message exchange in July 2019, Durov and Perekopsky discussed the announcement of the token sale on Liquid and how to react to it. “Who is this Kim guy and why is he telling TC that we gave him our approval for that?” Durov asked, referring to Gram Asia’s CEO, Dongbeom Kim.

“Assholes, those Liquid people,” Durov wrote. “Using the info vacuum for self-promotion. And this Kim guy, too.”