In brief: Seagate’s FireCuda series of gaming SSDs have previously included the high-performance M.2 PCIe NVMe-based 520 and 510 models, which are now joined by a modest SATA III 6 Gb/s sibling in the shape of the new 2.5-inch FireCuda 120 SSD.

Unlike the PCIe 4.0-based FireCuda 520, the new 120 series isn’t going for blistering fast speeds, but it’s 560MB/s reads and 540MB/s writes reach the limit of what SATA III can offer and should be perfectly adequate for playing games and breathing new life into decades-old PCs and laptops.

The drive is also the most capacious in Seagate’s FireCuda series, with the 4TB variant offering twice the storage of the 2TB 520 and 510 models, making it ideal for setting up a game library and storing other content. 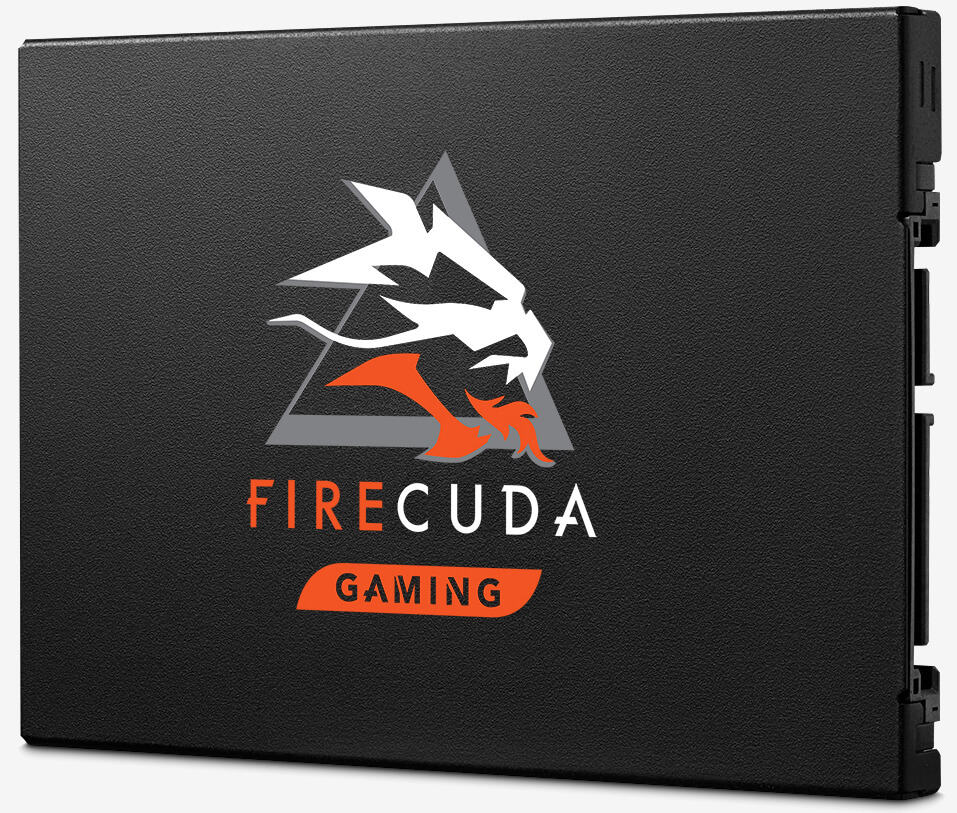 The cost, however, does put this drive in a tough position against rivals like the Samsung 860 EVO or Crucial’s rather excellent MX500, both of which are cheaper in lower capacity models. And while Crucial doesn’t have a 4TB drive at the moment, Samsung’s 4TB 860 EVO currently ties it with Seagate’s 4TB offering.