Scientists modified a strain of cannabis to kill cancer cells 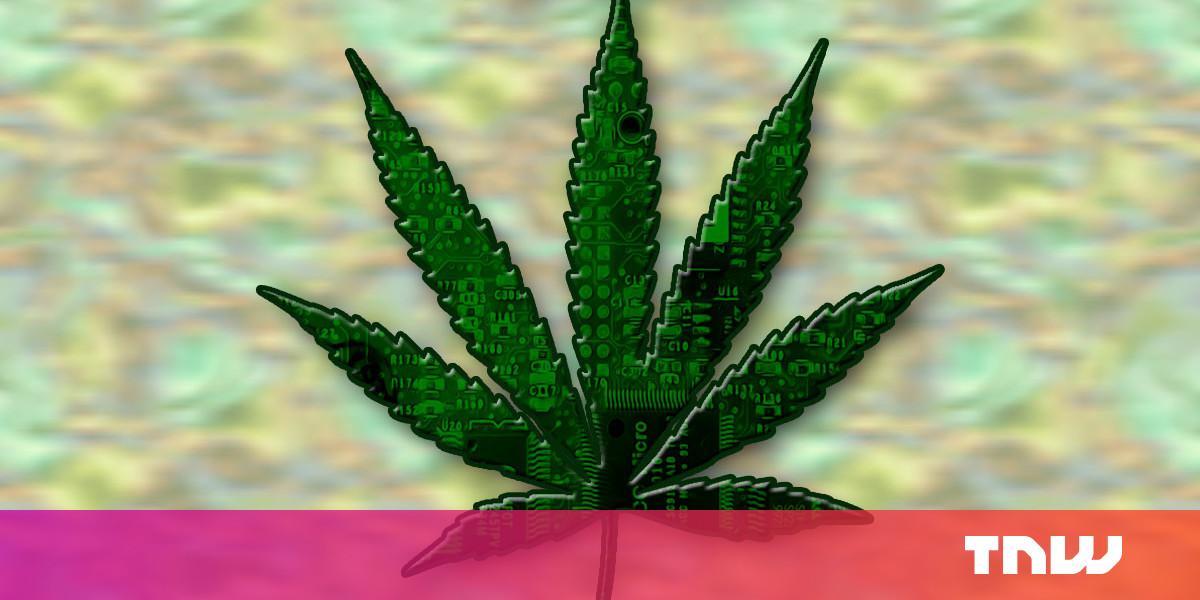 It’s well-documented that chemical compounds found in cannabis, especially cannabidiol (CBD), are effective at treating the symptoms of many forms of cancer. But now there’s evidence that it could potentially cure the disease by attacking cancer cells.

Cancer researcher Matt Dun, of the University of Newcastle in Australia, recently finished a three-year long study indicating a specific modified strain of cannabis is destructive to certain types of cancer cells while remaining harmless to the human body’s own cells.

According to a press release from the University of Newcastle:

Laboratory tests conducted at the University of Newcastle and Hunter Medical Research Institute have shown that a modified form of medicinal cannabis can kill or inhibit cancer cells without impacting normal cells, revealing its potential as a treatment rather than simply a relief medication.

The strain in question, named Eve, was modified to contain less than 1% of the expected amount of “THC,” the compound associated with the feeling of getting high on cannabis, while simultaneously having a very high amount of CBD.

[Read: Cannabis is more effective at preventing and treating COVID-19 than hydroxychloroquine]

Dun and their team worked with the Australian Natural Therapies Group (ANTG) to develop the strain and conduct the necessary testing to determine its potential as a cancer intervention. According to Dun:

ANTG wanted me to test it against cancer, so we initially used leukaemia cells and were really surprised by how sensitive they were. At the same time, the cannabis didn’t kill normal bone marrow cells, nor normal healthy neutrophils [white blood cells].

We then realised there was a cancer-selective mechanism involved, and we’ve spent the past couple of years trying to find the answer.

The next steps will include testing the strain on other types of cancer cells and, hopefully, convincing regulators around the globe to take cannabis testing seriously. Studies such as the one Dun conducted are difficult to hold in places where cannabis is still considered a dangerous and illegal drug, such as the US where remains classified as a schedule one substance alongside heroin.

Quick take: We’ve long known cannabis is effective at treating many cancer symptoms, but this is some of the first compelling evidence that CBD can kill cancer cells. If this research pans out, we could be looking at a potential intervention for some forms of cancer in a matter of decades.

Best of all, low-THC cannabis presents very little risk of side-effects compared to almost every other promising current or experimental intervention for cancer. This is exciting news.

But take it with a grain of salt. One three-year study isn’t enough evidence to declare the war against cancer won. It’ll take peer-review and myriad future studies to confirm the results and determine exactly why Eve is effective at all.