By E-Crypto News Staff On Feb 19, 2020
Share
Contents hide
1 Why it matters: Scientists from the University of Massachusetts Amherst have created a device capable of generating electricity from the water vapor that is naturally present in the atmosphere. This could be a true game-changer, especially with regard to powering wireless electronics.
2 Related Reads

Why it matters: Scientists from the University of Massachusetts Amherst have created a device capable of generating electricity from the water vapor that is naturally present in the atmosphere. This could be a true game-changer, especially with regard to powering wireless electronics.

The device, coined the “Air-gen,” traces its roots back more than three decades to the muddy shores of the Potomac River. There, scientists discovered an unusual microbe belonging to the Geobacter genus that, among other things, could produce magnetite without oxygen.

While experimenting with the material, electrical engineer Jun Yao discovered – almost by accident – that when the nanowires were contacted with electrodes in a specific way, they generated a current.

“I found that exposure to atmospheric humidity was essential and that protein nanowires adsorbed water, producing a voltage gradient across the device,” the scientist said. 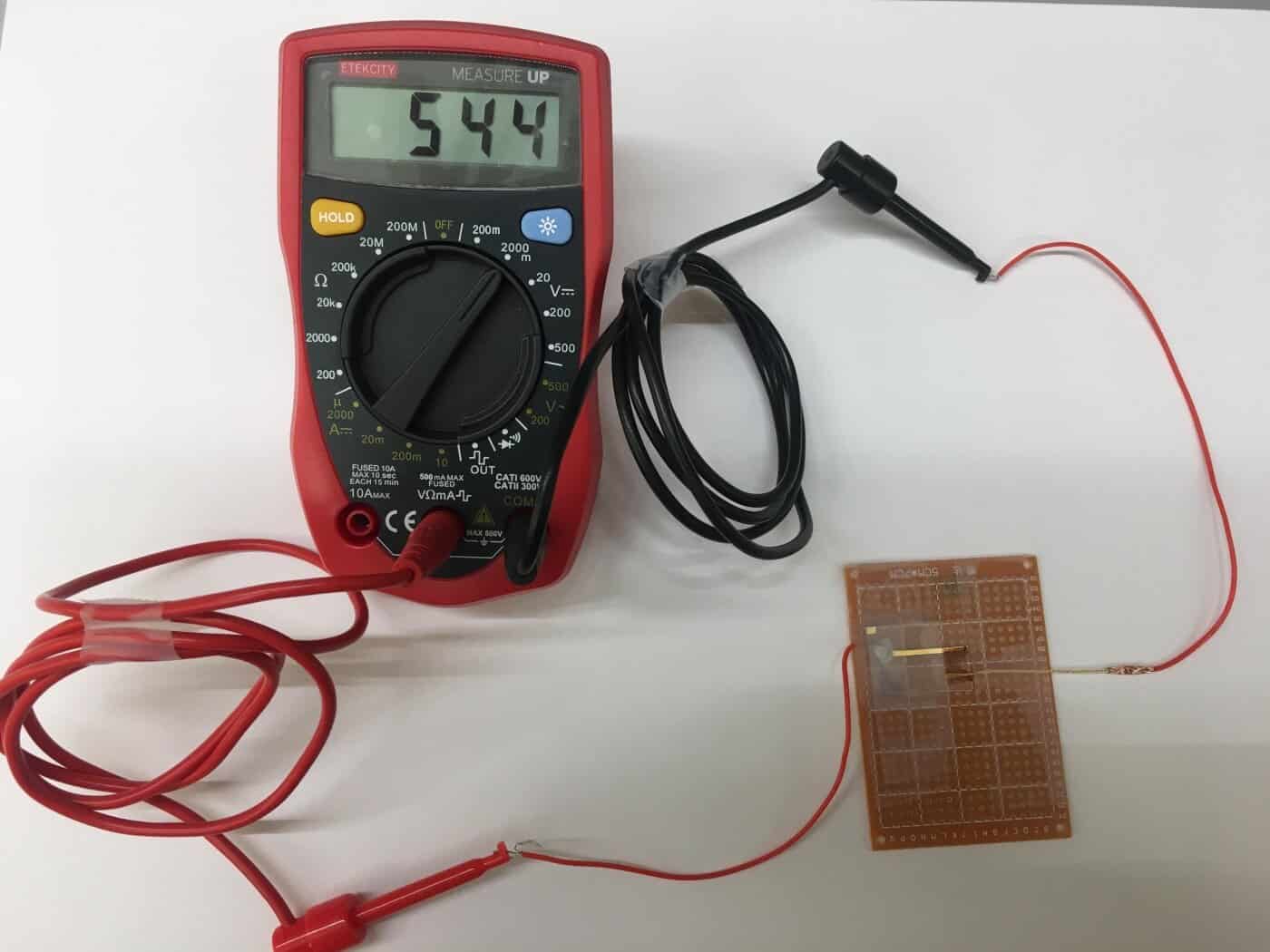 Current iterations generate a sustained voltage of around 0.5 volts, ScienceAlert notes, but the team said multiple devices could be used together to generate enough power to charge small electronics like smartphones. Best yet, the tech is renewable, non-polluting, low-cost and even works in areas with low humidity like in the desert. Unlike other renewable sources of energy such as solar or wind, it even works indoors.

The team ultimately wants to develop large-scale systems capable of supplying electricity off the grid. It may even be possible to incorporate it into wall paint to help power your home.

Tezos (XTZ) Outperforms in 2020: Here are the Key Drivers