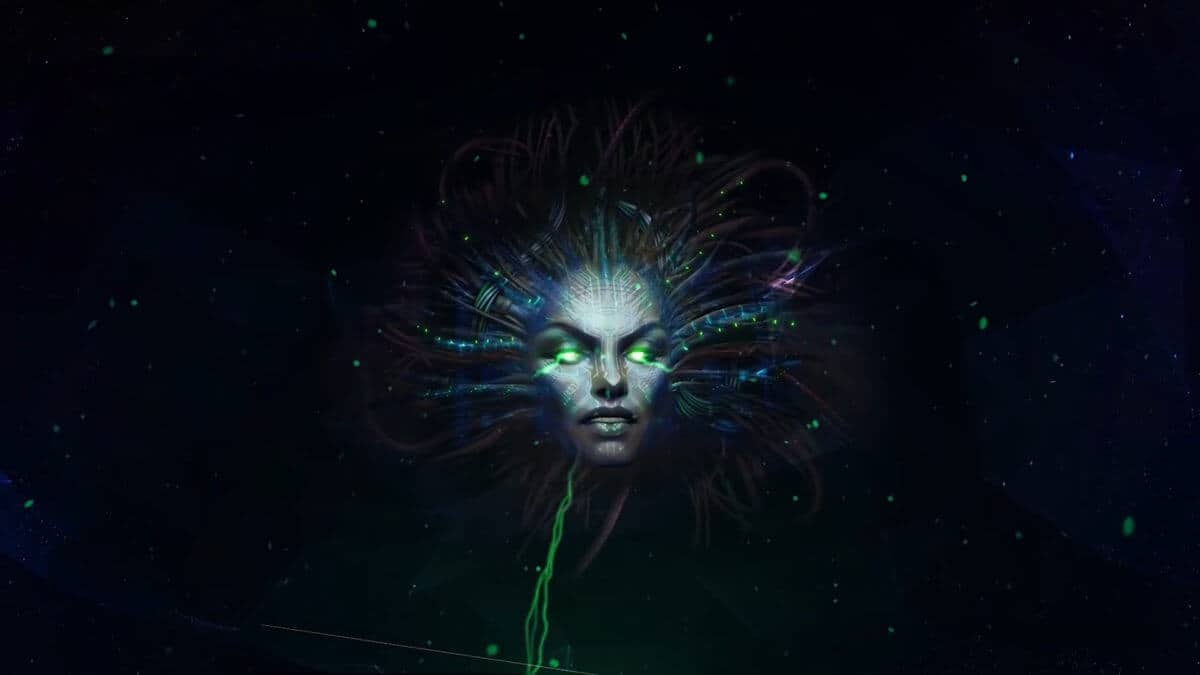 System Shock 2 is a great game. While the first title may not have aged as well, it is still a classic. It’s a sad day when we get the news that the long-awaited sequel, System Shock 3, is practically dead in the water.

The news comes from an anonymous source that claims that the entire development team is “no longer employed”. After months and months of key figures leaving the company, it seems like System Shock 3 is indefinitely shelved.

System Shock 3 Has Had a Troubled History

Originally, System Shock 3 was being published by Starbreeze. If you’re at all familiar with that company, you know they’ve had a bad year or two.

Starbreeze nearly went bankrupt a while ago and had to go through some restructuring to recuperate its losses. Part of that recuperation was selling the rights to System Shock 3 back to the developers.

Since then OtherSide Entertainment has been shopping the game around to different publishers. For a while, things seemed okay. While no publisher was found the company seemed to be doing pretty well financially. There was even talk of them self-publishing the game. Unfortunately, it seems like things may have been worse than we were being told at the time.

This is Probably the End for OtherSide too

System Shock 3 ended up being more expensive than it should have been. According to VGC to compete with other games, the team behind SS3 had to do a lot of expensive experimentation. When Starbreeze went under that clearly put OtherSide under some level of financial strain.

Since the entire content team is now unemployed, it seems like OtherSide Entertainment might be trying to stay afloat. Chances are, that isn’t going to happen. If they go under, they’ll take the game down with them too.

If they go under, the IP will either be sold off or left abandoned. When that happens it might be a while before another studio picks up development. Even when that happens they’ll probably want to start again from scratch.

No matter what happens, it’s gone be a damn long time before we actually get System Shock 3.

How Many Cryptocurrencies Are There In 2020?