The certification is important, as Samsung will be able to promote its 8K TVs as being validated by the 8KA, complete with a logo. “Our goal is to provide consumers with the ability to easily identify premium 8K displays from other devices when making purchasing decisions,” said Samsung Display VP Hyogun Lee.

While this might sound like a non-controversial announcement, there’s a lot going on behind the scenes. At IFA 2019, LG made clear that it didn’t think Samsung’s 8K TVs conformed to a true 8K spec, even though it had the correct number of pixels, according to Forbes. It believes that Samsung’s QLED pixels are not clearly distinguishable from one another, so the effective resolution is lower than 8K. Naturally, it thinks its own 88Z9 OLED and LM99 LCD TVs are sharper and do meet a true 8K standard. 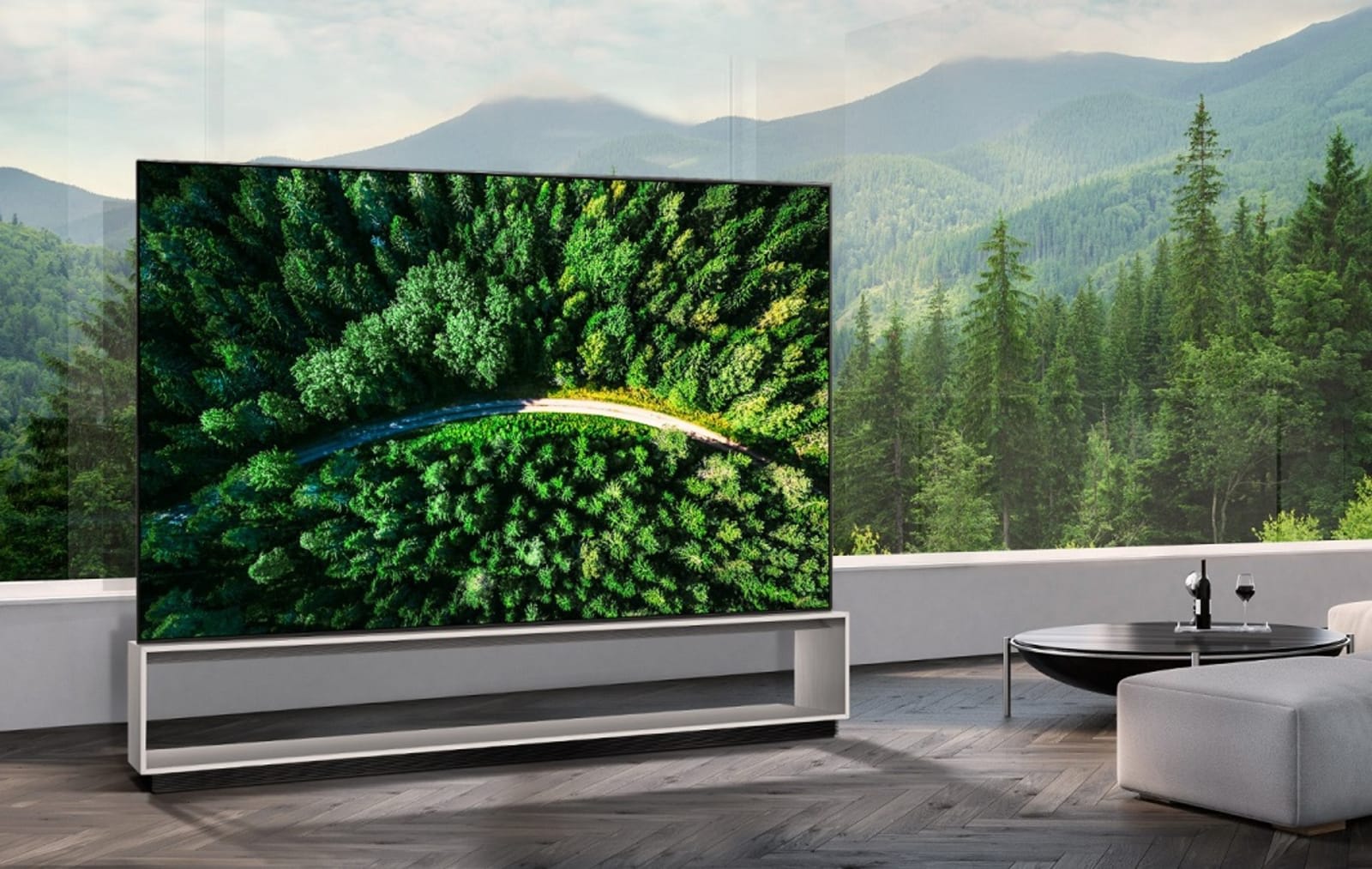 While companies like Samsung, Panasonic and Hisense are part of the 8K Association, LG notably is not. Rather, it based its assertions on measurements from the International Committee for Display Metrology (ICDM). That group has devised a “contrast modulation” test that displays alternating one-pixel-wide white and black lines, then effectively counts the lines. The more that appear, the clearer the image on an 8K TV.

Experts on resolution both inside the Samsung camp and outside don’t necessarily agree with this. The measurement doesn’t take color data into account and Samsung said it set up its 8K TVs not by counting pixels but by looking at the actual image. And the ICDM recently made a statement that watered down LG’s claims.

While standard disputes aren’t that spicy, this information does matter to buyers. We’ll all be relying on groups like the 8KA for 8K TV purchases, just as we did on the UHD Alliance for 4K sets. As such, it’s important that they’re neutral and subservient to consumers, not manufacturers. All that said, none of this will matter in the foreseeable future, as 8K sets are still crazy expensive and there’s virtually no 8K content.