Samsung revealed the Galaxy Z Flip in an Oscars ad 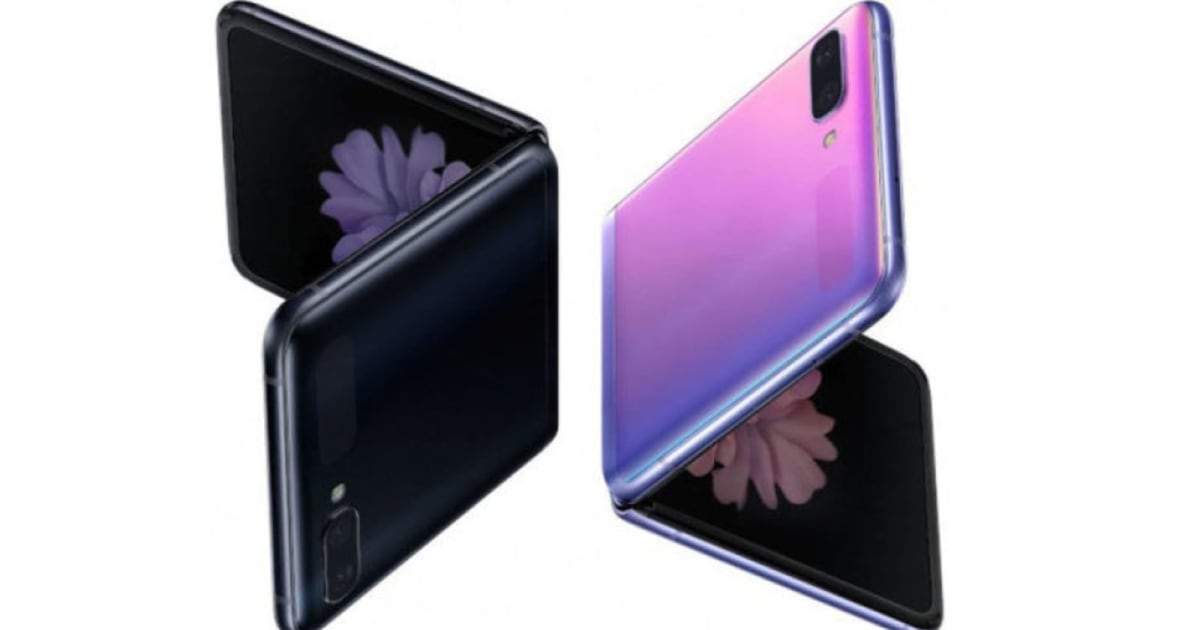 The ad confirms a lot of what we’ve already seen in leaked hands-ons, but with a much better look at it when it’s fully folded. There appears to be a secondary display on the back that will flash a caller ID when there’s an incoming call, and you might even be able to answer the call with the phone “closed.” The ad also shows the phone sat on the table at a 90 degree angle for video chats.

We don’t yet know a ton about the phone however. WinFuture’s Roland Quandt says that it’ll likely carry last year’s Snapdragon 855+ processor and a 3,300 mAh battery and two primary cameras. There’s speculation that it’ll cost almost $1,400 sans contract and might be on sale as early as February 14th.

We’ll be there on the ground at the Samsung event this Tuesday, where we hope to confirm these details and more.