Forward-looking: Samsung is the global leader in the memory chip business, but it still has some catching up to do when it comes to contract chip-making, currently dominated by TSMC. To that end, the South Korean tech giant is implementing a multi-year plan to build additional manufacturing capacity.

Samsung has talked a lot about its ambitions around building more manufacturing capacity for next generation silicon, both for its own custom chips as well as serving the needs of others like Apple, Google, Nvidia, Qualcomm, and Amazon. The plan announced at the Foundry Forum will take ten years to complete and will require $116 billion in funding as well as a lot of engineering talent.

Recently, the South Korean tech giant started construction on its second 5nm manufacturing facility in Pyeongtaek, a city in the Gyeonggi Province, south of Seoul. The factory will be equipped to produce chips using an extreme ultraviolet lithography (EUV) process which is essential in competing with TSMC for the made-to-order foundry business. 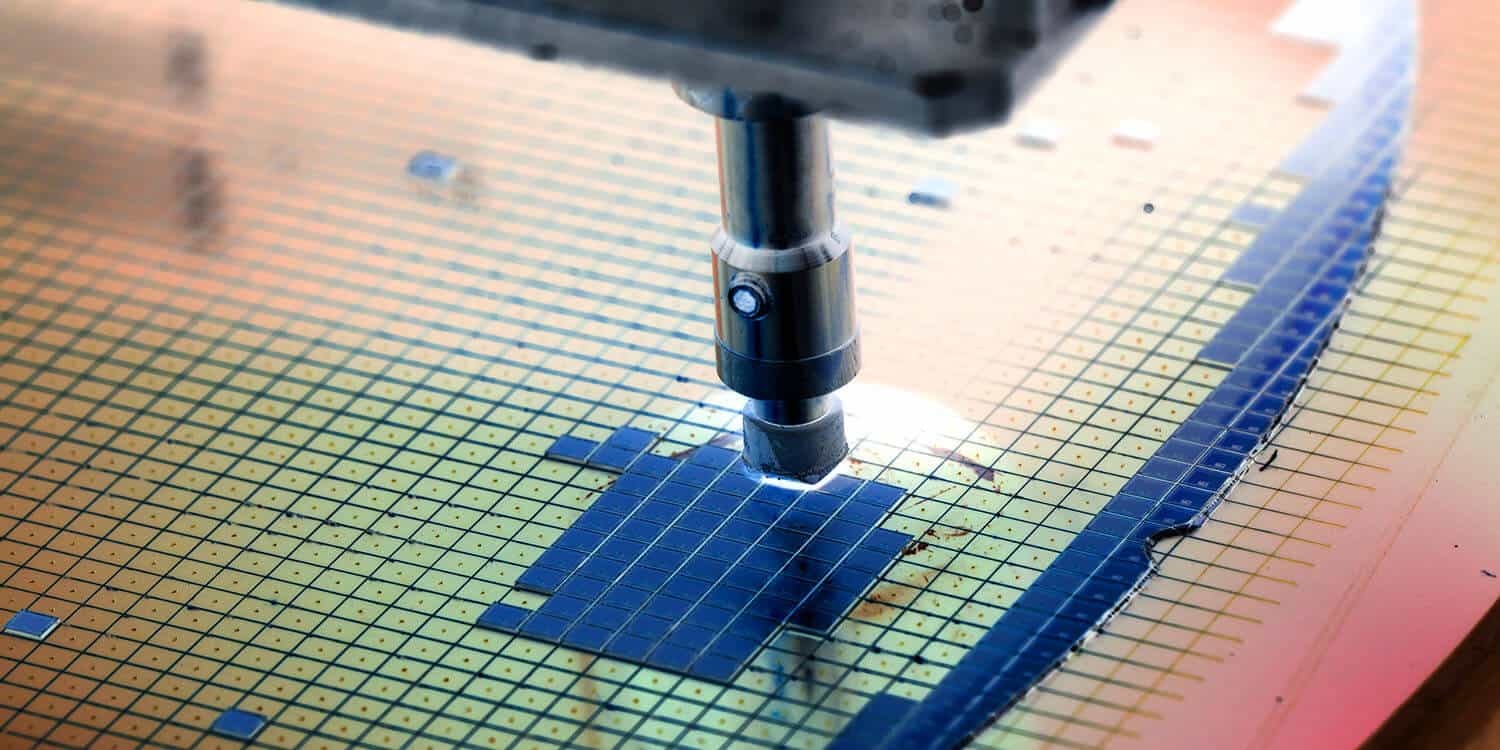 Samsung says most of the new factory’s output will likely go towards processors, 5G modems, as well as FPGAs and ASICs for machine learning applications. As for when it will be able to take orders, that could be as soon as the second half of 2021, same as the $17 billion Hwaseong facility. This would also coincide with Apple’s rumored plans to introduce ARM-based Macs which are said to feature 5nm chips, as well as Nvidia’s mysterious Hopper-based GPUs.

That means Samsung will have seven factories dedicated to contract chip manufacturing, six in South Korea and one in Austin, Texas. The Hwaseong facility will start making 5nm chips sometime in the second half of this year.

As for TSMC, the company is also on track to produce its first 5nm chips in the second half of 2020, with 3nm being pushed back to late 2022, same as Samsung. The Taiwan-based chipmaker is also investing billions into building a US factory, but will soon lose Huawei, which is among its biggest customers as a result of new US export rules.