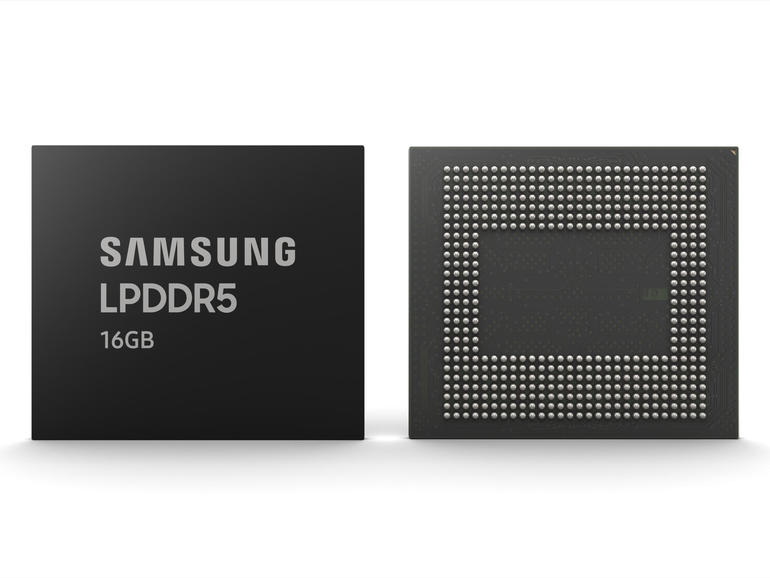 The increase in capacity comes only five months after the company launched its first 12GB LPDDR5 mobile DRAM last year.

The latest 16GB mobile DRAM package uses eight 12Gb chips and four 8Gb chips. The chips were made based on the 10nm process, Samsung said.

Like its predecessor, the latest DRAM runs at a data rate of 5,500Mbps as compared to LPDDR4X’s 4,266Mbps.

Samsung added that its new 16GB DRAM has double the amount of 8GB DRAM usually found in professional notebooks and gaming PCs to allow console-level gaming on smartphones. It will also allow 8K VR gaming, the company said.

The South Korean tech giant said it would start producing the 16GB LPDDR5 chips in the second half of the year to mirror the release timeline of a 6,400Mbps chipset that is currently in development.

Currently, Samsung is offering its high-end Galaxy S20 Ultra, which can have up to 16GB RAM and uses the latest chip.

Samsung resumed operations of one of its factories which had been temporarily shut down over the weekend due to the coronavirus.

The new V1 line will triple Samsung’s EUV capacity for chips that are 7nm or smaller by the end of the year.