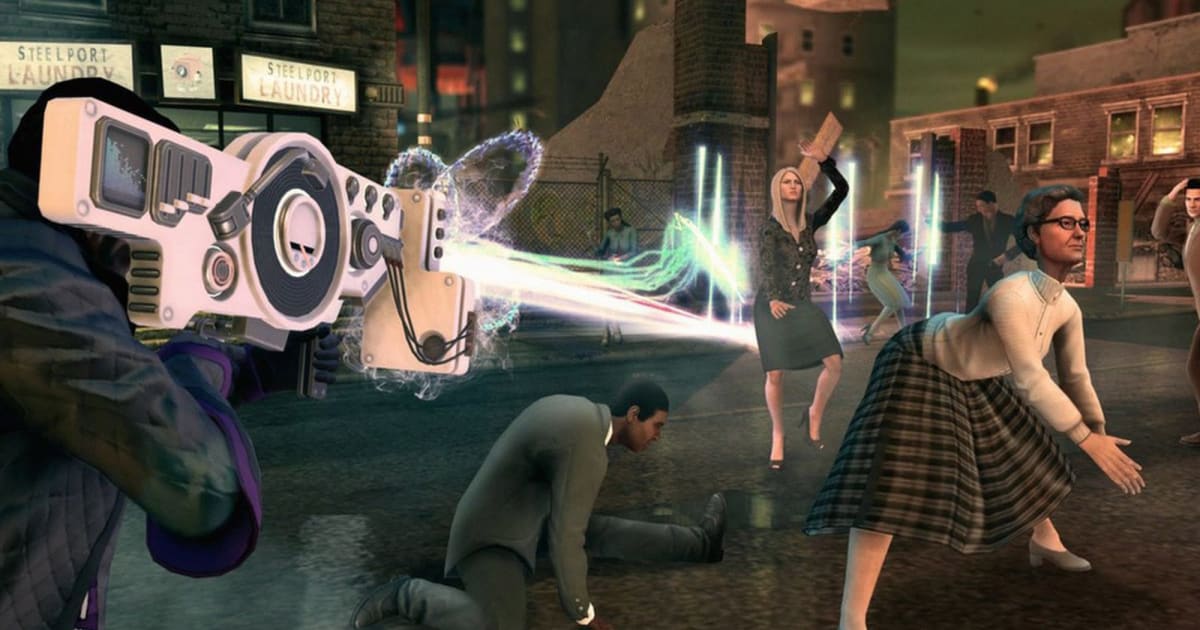 If you haven’t had a chance to experience it, the story of Saints Row IV is insane. You play as the President of the United States of America as you attempt to fend off an alien invasion. All you really need to know is that one of the weapons you can use in Saints Row IV is a dubstep gun (remember dubstep?) that causes your enemies to dance when you shoot them with it.

While you can pre-order Saints Row IV today for $40, it’s probably best to wait for reviews of the port to come out first. Last year’s Switch release of Saints Row: The Third was plagued with framerate and input lag issues. Here’s hoping Saints Row IV does better.