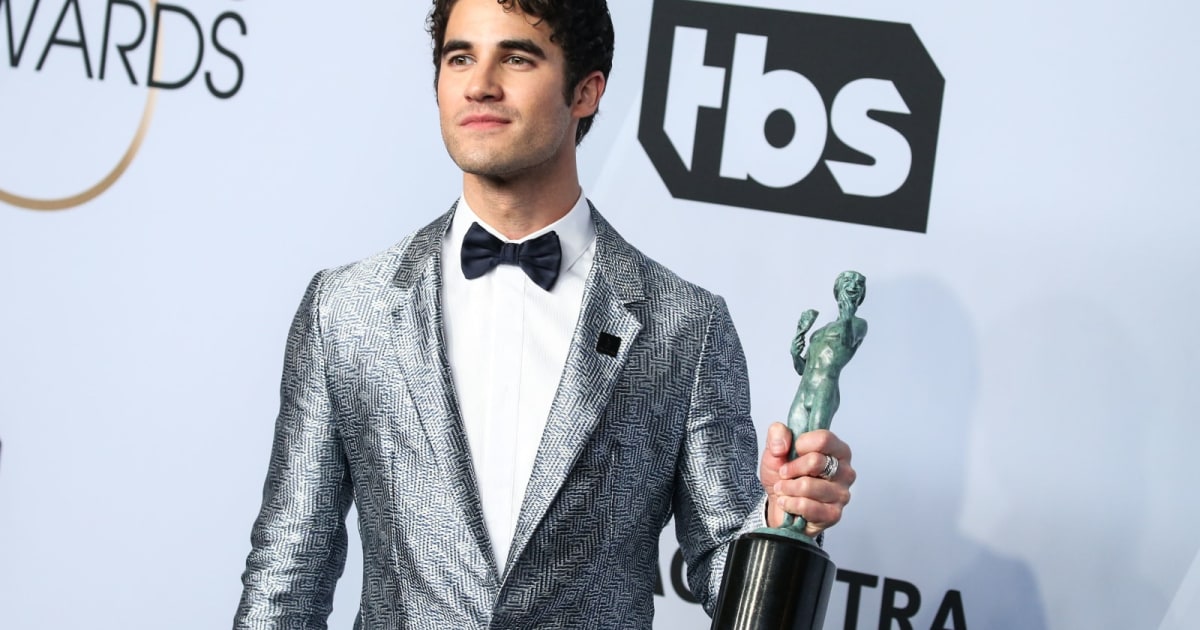 Ryan Murphy is teaming up with frequent collaborator Darren Criss for his first Netflix original. Criss will executive produce and star in Murphy’s upcoming series Hollywood, which the showrunner described as a “love letter to the Golden Age of Tinseltown.” While you can watch Murphy’s other shows on the streaming platform, Hollywood is his first original under the overall nine-figure deal he signed with the company. Both The Politician and Ratched, which are available on Netflix, were part of his deal with 20th Century Fox TV.