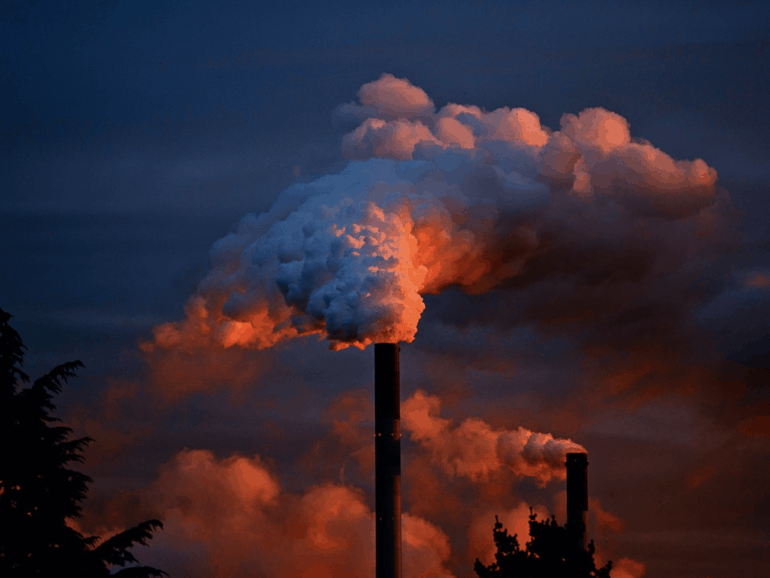 Russian military hackers have allegedly launched cyberattacks on Burisma, a Ukrainian gas company at the heart of US President Trump’s impeachment case.

According to a report published on Monday by the New York Times, cyberattack salvos were fired during November, at the same time that Ukrainian President Volodymyr Zelensky was being pressured by Trump to investigate former Vice President to Barack Obama, Joseph Biden, alongside his son Hunter — of which whom served on the board of the utility.

The US president, who is in the midst of the impeachment case, claims that Biden used his position to try and squash a criminal investigation in which Hunter could be implicated. However, there is no evidence of this or any wrongdoing on Hunter’s part.

Trump has claimed that he has done nothing wrong in his position as the leader of one of the most powerful nations worldwide and has called the impeachment process a “witch hunt.” Congress must decide whether soliciting foreign help in investigating opposition forces is impeachable.

While it is not known what the hackers were searching for, according to the NYT, cybercriminals under the umbrella of the Russian military “could be searching for potentially embarrassing material on the Bidens — the same kind of information that Trump wanted from Ukraine.”

The style and nature of the attacks on the gas company were similar to those launched against the Democratic National Committee (DNC) in 2016.

CNET: Lost or stolen Android phone? Here’s how to get it back right now

During the presidential campaign, thousands of internal emails were leaked after the data breach. Over 19,000 files were uploaded to Wikileaks, revealing a rift between the DNC and Bernie Sanders and favor towards former rival Hillary Clinton.

It is suspected that the hack was prompted by Russia’s desire to interfere with the election. The country has repeatedly denied any involvement.

In 2018, the Department of Justice (DoJ) indicted 12 Russian Main Intelligence Directorate (GRU) members over the hack.

TechRepublic: CES 2020 roundup: All the business tech news you need to know

The GRU is the former name of Russia’s military hacking unit. The group has been tagged internally by researchers as Fancy Bear, APT28, Sednit, Sofacy, and Strontium.

Citing a report from Area 51, the publication says that Fancy Bear used phishing emails and cloned websites to dupe Burisma employees into handing over login credentials, leading to the compromise of one of the company’s servers.

Subsidiaries of Burisma have also been targeted.

Area 51 co-founder Blake Darche told Reuters that the researchers are “100 percent certain” the Russian military outfit is behind the hacking campaign.