RFOX GAMES is a division of blockchain venture builder, RedFOX Labs, aims to bring a new level of play-to-earn to the gaming space. The flagship product and top selling NFT (Non-Fungible Token), KOGS, updates the collectible milk caps concept of the 90’s and enhances it with the utility only blockchain can provide.

KOGS are collectible, interoperable and have proven to create additional revenue for collectors. SLAM, the first full on chain mobile game, will showcase KOGS as a playable asset with various play to earn paths. SLAM is currently in closed beta and KOGS will launch its 3rd edition this June.

Bad Days debuted as an animated web series on YouTube in 2012, depicting a day in the life of superheroes after they woke up on the wrong side of the bed. With over 53 million views of the first episode, the limited edition KOGS will be in high demand – by more than just avid comic fans.

“We are thrilled to work with MarvelousNFTs to present the BAD DAYS KOGs Special Edition. As a company made up of comic fans and gamers, STAN LEE has been a huge part of our lives with his creations and to be able to immortalize him and his characters has been a dream come true for us. The humorous poses and designs we have presented for this edition really shows that even our favorite superheroes can indeed have BAD DAYS.”

“MarvelousNFTs is pleased to be working with RFOX Games to showcase the “BAD DAYS” limited edition KOGS superhero NFT collection. Our team has taken great pride in creating this collaboration series and believes humour is the best medicine particularly during these tough times.

Even Superheroes have BAD DAYS!!”

Need to know how to buy and store your KOGS? Get Started

Founded in 2019, RFOX GAMES is a division of the blockchain venture builder, RedFOX Labs. It focuses on PLAY TO EARN to the mobile gaming space with the flagship product and top selling NFT – KOGS, updates the collectible milk cap concept of the 90’s and enhances it with the utility only blockchain can provide. RFOX Games was founded with the vision of creating an ecosystem of interoperable tournament based games that utilise emerging technologies.

RedFOX Labs is a venture builder based in Vietnam, increasing the value of the digital economy by building add-ons through blockchain. It focuses on high consumer demand services in South East Asia, including e-commerce, e-media, e-travel, esports/gaming. As a company, its value is tradable as the RFOX token on the Ethereum platform.

Bad Days the animation series launched on Stan Lee’s YouTube channel (Marvelous Tv) and quickly became a hit racking up over 1 billion views and 1 million+ subscribers. The cartoons feature different fictional heroes and villains having one of the worst days of their lives. There is almost no dialogue involved, simply just hilarious situations.

MarvelousNFTs/Bad Days has now launched a series of character sets into the crypto universe Via NFT collectables and the Gaming platform.

For more information about RedFOX Labs, visit our channels at: 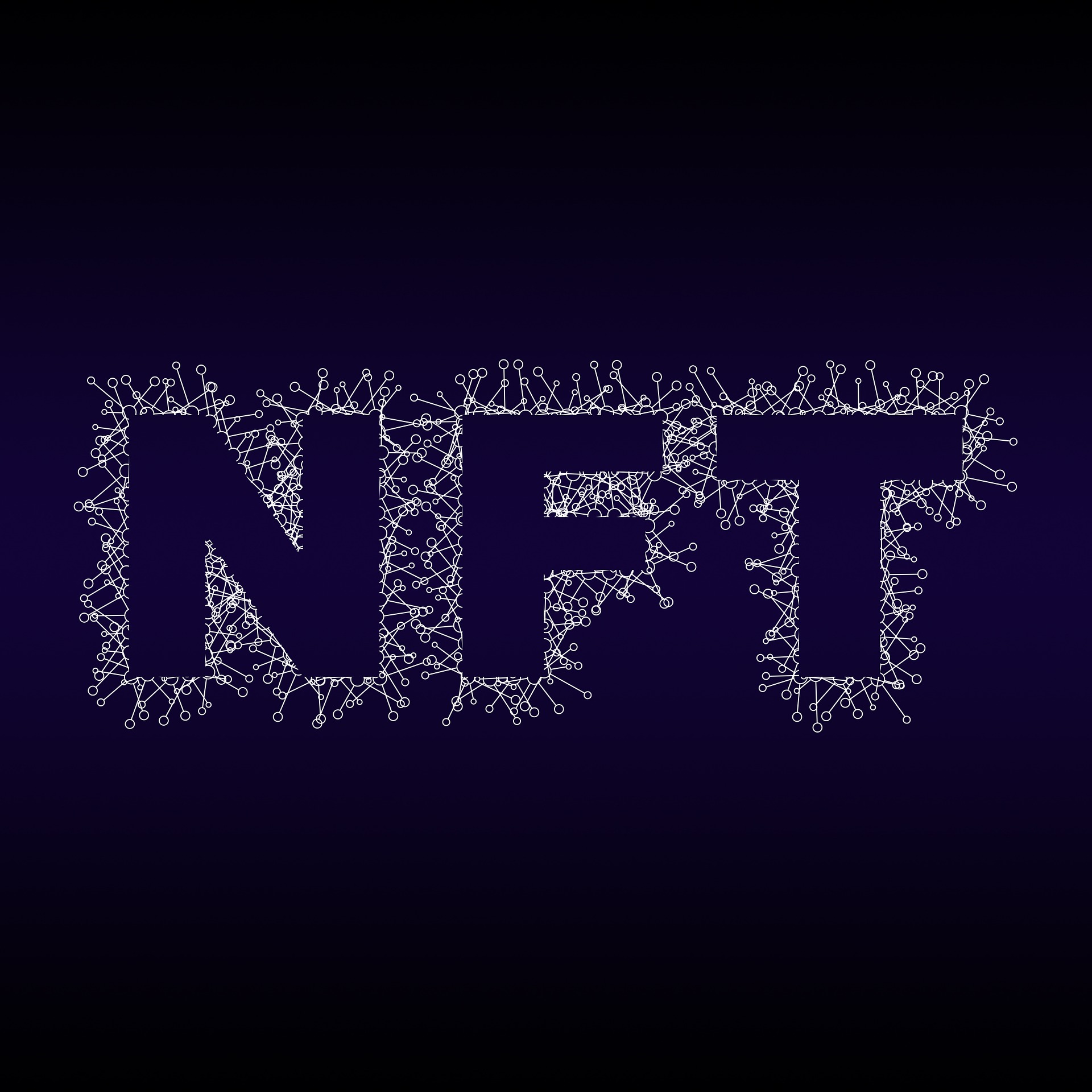