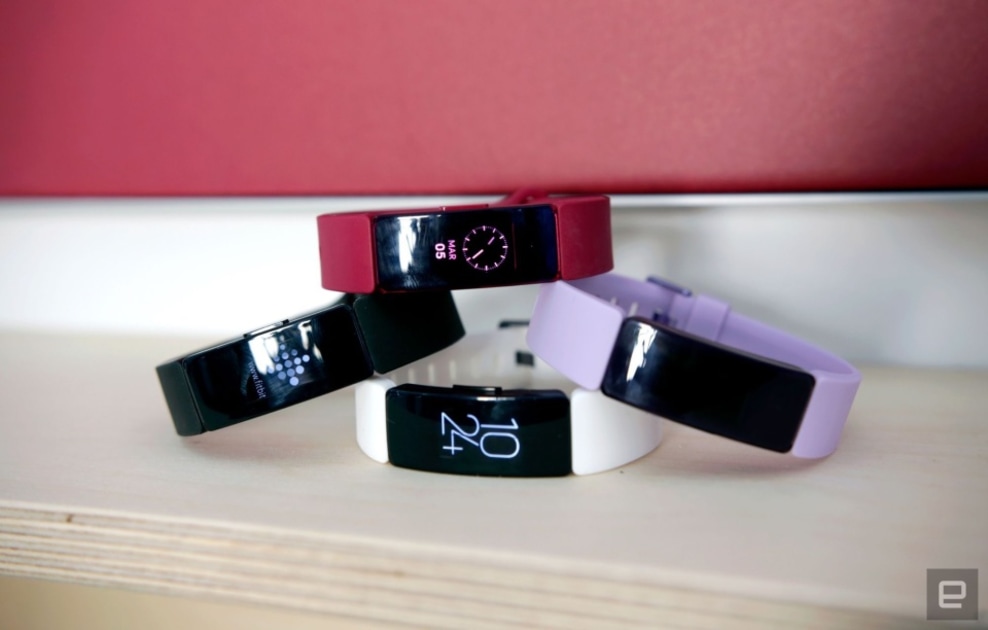 Google revealed that it was purchasing Fitbit for $2.1 billion back in November 2019, but the deal has yet to be finalized. One of the organizations the tech giant has to convince for the acquisition to go through is the European Commission, which gave Google until July 13th to offer concessions. EU regulators will decide on their stance on the 20th, and they could launch a full investigation if the companies fail to make a convincing case for themselves. Now, according to Reuters, Google has formally offered not to use Fitbit data for ad targeting to ward off an antitrust probe.

“This deal is about devices, not data. We appreciate the opportunity to work with the European Commission on an approach that safeguards consumers’ expectations that Fitbit device data won’t be used for advertising,” Google told Reuters in a statement.