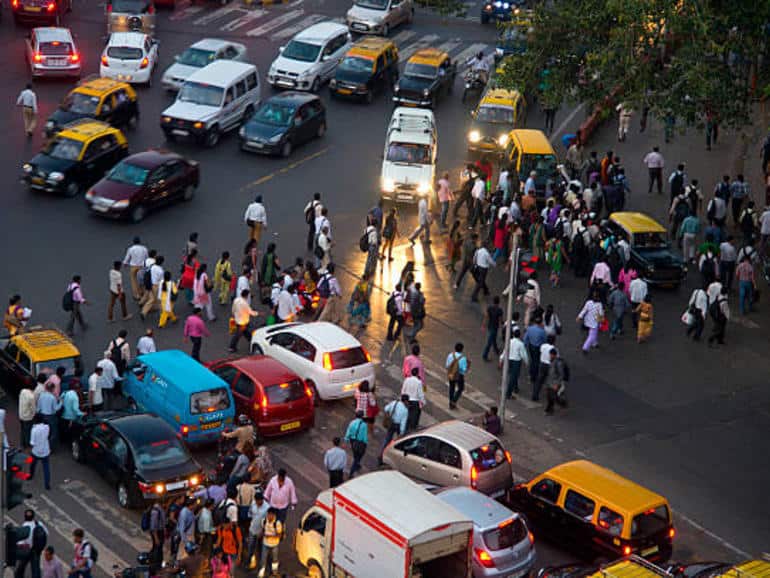 Indian giant Reliance reported its fiscal results for the third quarter to December 31 on Friday, with its telco arm Reliance Jio continuing to experience rapid growth.

Jio now has 370 million subscribers, an increase of 90 million compared to the same time last year, with average monthly revenue per user reported as ₹128. Over the previous year, the number of new additions to its network total at 136 million.

During the third quarter, Jio introduced interconnection tariffs (IUC) on its plans to recover termination charges.

“Elimination of 22.3 million subscribers during the quarter, primarily excessively heavy voice users, owing to implementation of IUC tariffs due to regulatory uncertainty,” the company said in its results.

See also: The epic saga of how telecom felled one brother and is reinventing another

“Jio became a net recipient of access charges within two months of implementation of IUC tariffs, with outgoing traffic in overall offnet traffic reducing to 48% by end of quarter.”

Reliance said it is in the process of shifting its Jio fibre-to-the-home users from test plans to paid plans as well as “ramping up sales” in 1,600 cities.

“We expect India enterprise connectivity market to grow multi-fold over the next few years with our extensive fibre backbone and long-term partnership with Microsoft enabling us to reach the large and underserved SMB and Micro enterprises market,” it said.

In August, Jio and Microsoft signed a 10-year agreement.

“This will enable access to world class technology platforms across healthcare, education and agriculture,” it added.

Broadcast LTE network would allow for streaming of images and video during emergencies.

Jio plans to deploy Microsoft Azure in its data centres, connectivity infrastructure, and use it to develop cloud-based business solutions.

India will soon have a means for individuals to own their data. Here’s an explainer of the directions as they sit drafted by the Reserve Bank of India.

How Xiaomi dethroned Samsung to become the king of Indian smartphones

From 3% market share in 2016 to around 30% today, Xiaomi has caught up to the mighty Samsung and even surpassed it. But can it hold on for the long haul?