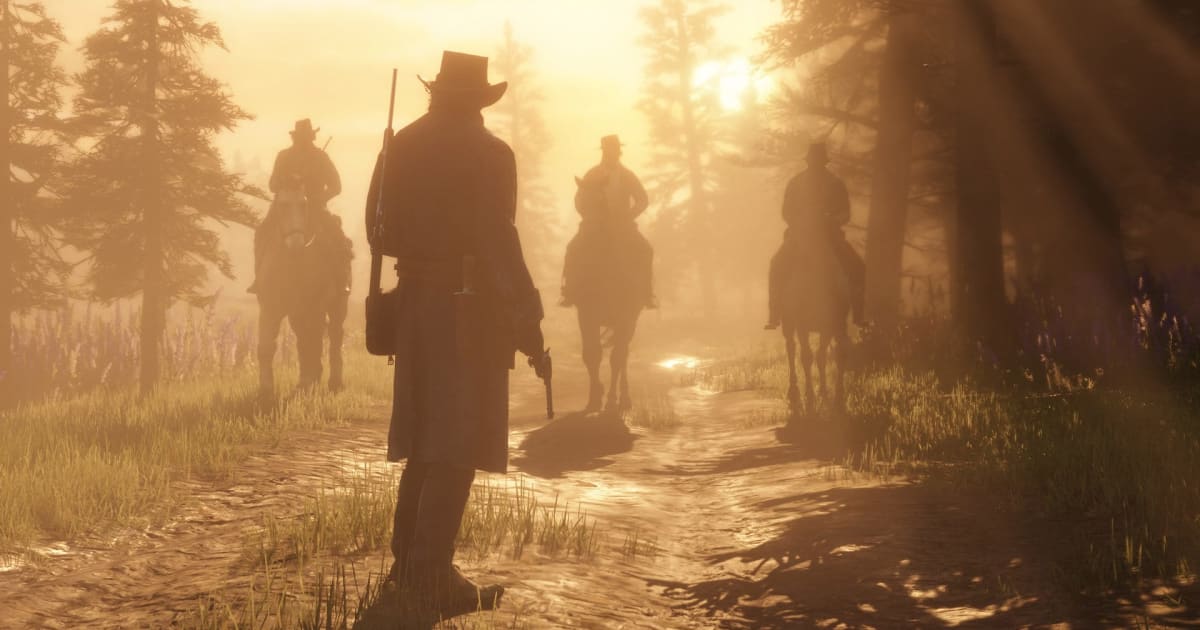 Besides the Rockstar Games Launcher, Red Dead II will also be available digitally through the Epic Games store, the Humble Store, Greenman Gaming and “additional digital retailers.” The game will launch on Steam in December.

Red Dead Redemption II is the first entry in the Red Dead series that will make its way to PC. The series started in 2004 with Red Dead Revolver. For most people, however, their introduction to the franchise came courtesy of 2010’s excellent Red Dead Redemption.