You Need to Learn About

$STFU Labs produces utilities that generate profit for its holders, whether in passive income or quick income through chance gaming that requires a $STFU token to participate. STFU Labs focuses on constantly reducing supply and adding buy pressure through solid developments while providing incentives for new investors to buy, hold and stake. The team of STFU Labs realizes it takes more than marketing to do a quality project, but they will broadcast STFU globally.

$STFU Labs contains several features for its holders and users, such as:

The tokenonomics of $STFU are as follows:

Tax distribution of $STFU is as follows:

In addition, the platform has also developed $STFU Staking dApp for its holders. Staking by STFU will be live on its dApp from their website. Holders can stake $STFU and receive a 150% A.P.R. The team will be adding to those staking pools. Added rewards for staking will consist of BUSD and $BNB holders who can provide $STFU-$BNB LP pairs and stake them to receive more $STFU. 2% of the supply will go into the first staking period, over three days. When that pool ends after three days, the company will announce how much of the supply they will put into the next staking pool.

About Save The Future Utility Labs

STFU Labs has established itself as a utility crypto platform that has launched the native token $STFU in the latest record. Other than its exclusive utility token, the STFU Labs lottery allows PEOPLE to take a chance to earn more $STFU tokens or $BUSD. There are five seats at each lottery. When USERS buy a ticket, they ‘fill that seat.’ Once five tickets are purchased, and five chairs are filled on that lottery, then the drawing will take place. The automatic $BUSD is a solo game that does not require other players to participate.

Points are also generated randomly by the game algorithm. The max points people can win per play is 42. They can use their points to earn free Blockify tokens. When users select ‘CLAIM’ And confirm the transaction, points will be deducted from their game balance. Users will see a pop-up with the values of what they earned and how many points will be removed. There is a 3-minute cool down before they can play again. It is to curve binding actions.

There are also a few upcoming projects by STFU Labs, including:

$BUILD and Block-i-fy partnership details will be announced in the next 24 hours.

Potential holders and crypto enthusiasts interested in STFU Labs, can visit the project’s official website or read the whitepaper.

Check out the following links for further information:

0Shares
Labs LotterySTFUToken
Previous PostSuperlative Ecosystem Genesis Finance Has Become the Talk of the TownNext PostWhat Are The Benefits Of Cryptocurrency? 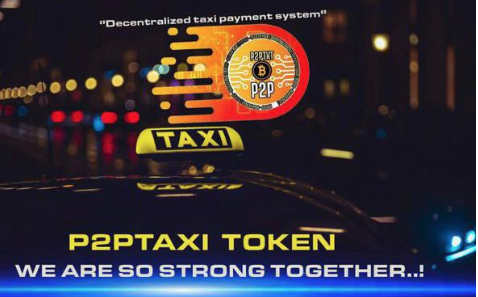 Dogecoin (DOGE) $ 0.060932
We use cookies to personalise content and ads, to provide social media features and to analyse our traffic. We also share information about your use of our site with our social media, advertising and analytics partners who may combine it with other information that you’ve provided to them or that they’ve collected from your use of their services.
Accept
Read more
Change Settings
Cookie Box Settings
Cookie Box Settings