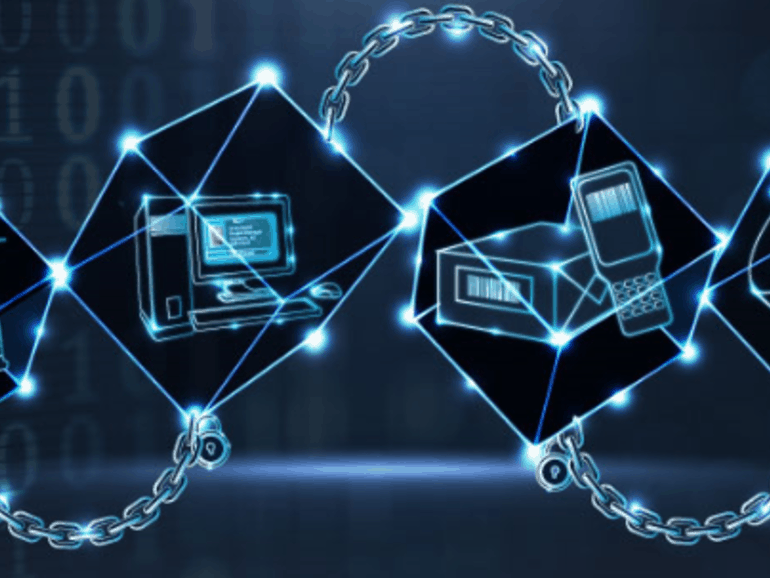 The influencer marketing industry is on track to be worth $15 billion by 2022, according to Business Insider Intelligence, and many of us would like a slice of that pie.

Almost nine out of 10 (86%) of Gen Z and millennials surveyed by Morning Consult said that would post sponsored content for money, and 54% said that they would become an influencer if they could.

Aan influencer marketing platform has launched a limited public beta, which will empower fans to share campaigns and be rewarded for their endorsement.

Blockchain technology is used to promote trust between suppliers and consumers.

Since the cost of processing transactions on the BTC blockchain halved, companies from the seafood supply chain, social media Twitter alternatives, or Facebook competitors have been trying to find ways for influencers to monetize their content. Even paying to post on social media could be a way to eliminate trolls.

Fans who promote the Open Source Money series will earn rewards from a $50,000 USD influencer marketing budget intended to drive digital engagement, with rewards paid fractionally based on specific metrics such as earned likes, comments, shares, and views.

The documentary series details the rise of the Disney-incubated blockchain company Dragonchain and discusses the global evolution of digital currency and blockchain technology.

It is available on the Discovery Science Channel. The Open Source Money series is the first series to be fully financed through digital cryptocurrency with a series budget of over $1 million.

Raiinmaker is purported to be one of the first influencer marketing apps built on blockchain. It is intended to encourage audiences to take social action, encouraging relevance and loyalty.

It uses the Dragonchain blockchain to secure data transactions on its backend by utilizing the DRGN token to access Dragonchain’s enterprise blockchain services.

Utilizing a proprietary algorithm that the company calls ‘Proof of Influence,” companies, and projects can measure the return and impact of their campaign spend.

Using decentralized identity, and distributed ledger technology to provide a ‘single source of truth’ the platform can automate the matchmaking and reconciliation of the influencer management process.

The cost per influencer engagement can be greatly reduced. Potential influencers can sign up to promote the series from the Raiinmaker site.

Other upcoming projects include the film Atari, produced by Vision Tree Media and Leonardo DiCaprio’s Appian Way Productions, and Moby Fox, a smartwatch content and accessory company with licensing deals for Star Wars, Disney, and Marvel.

Jonel Cordero, COO/Co-Founder of Raiinmaker, said: “We’ve created a truly unique way to let consumers take their passion for products and projects and communicate them to followers in a way that is actually monetizable for them, as well as very scalable and measurable for brands.”

Adoption of Blockchain technology is growing and blockchain-based tools will certainly change the way we use the internet.

Influencers are far more likely to promote products where there is a guaranteed return for them.

The raft of new technologies across the blockchain certainly ensures that payment will be delivered to the people that actually do the work online. And that will only be a good thing.

In a ‘Anastomosis’ World Viewed by Laura Berson