Qualcomm won't have to offer patent licenses to rivals, for now 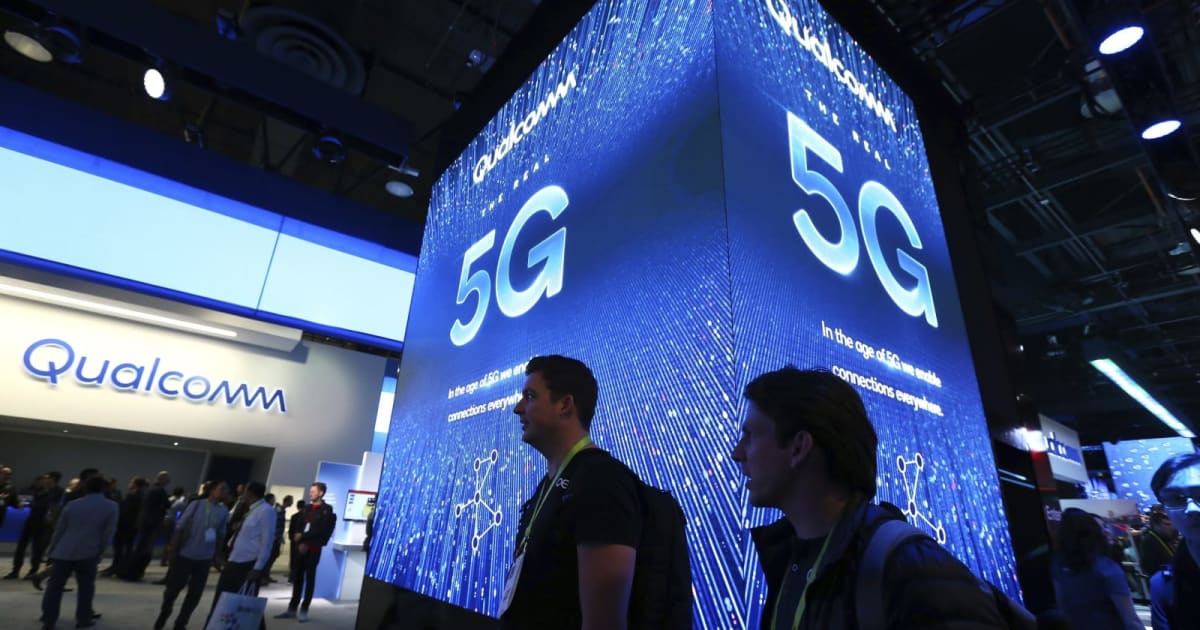 The company claimed the reprieve was vital to investing in technologies as part of a “critical time of transition to 5G.”

Of course, there’s a more pragmatic factor behind the request: the ruling would have dramatically altered Qualcomm’s existing patent strategy. Reuters noted that Qualcomm would have to renegotiate all of its current chip and patent deals, and any new deals would need to honor stricter requirements. Those could require extensive work and likely hurt Qualcomm’s substantial income from patent licenses.

Whether or not Qualcomm gets what it wants through the appeal is less than certain. The court had determined that Qualcomm had been stifling competition and collecting unreasonably steep royalty rates — the company would need to show how its practices are fair in the long term, and that’s a tougher sell than a momentary break.