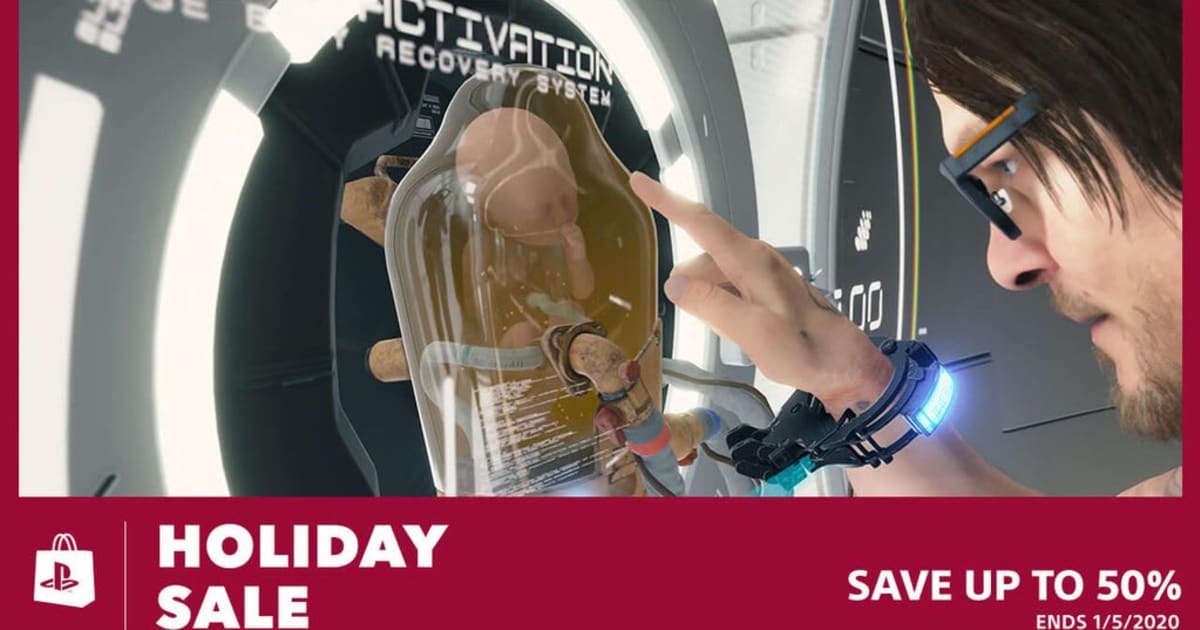 There are also bargains to be had on older games, like cinematic cyberpunk tale Detroit: Become Human ($15), popular city builder Cities: Skylines – PS4 Edition ($10) and action-RPG Assassin’s Creed Odyssey ($15). If you want to spend your winter holidays on something ridiculously difficult, the famously challenging Dark Souls III is also available ($15).

There’s a full list of all the titles going on sale as part of Round 1 of the sale on the PlayStation Blog. This round runs until January 5th, and then there will be a second round of different deals running until January 16th. To purchase sale items, head to the PS Store.