PlayStation 5 backwards compatibility: Support for some, but not all PS4 games 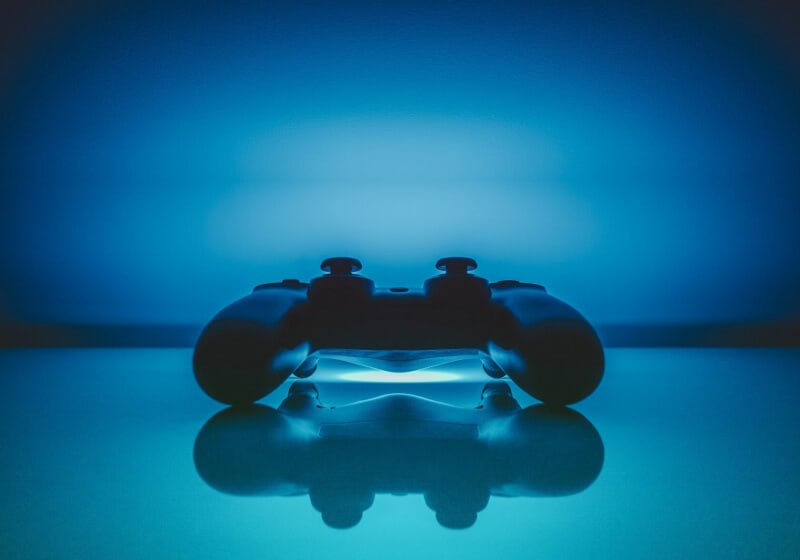 Contents hide
1 Editor’s take: Sony has some hurdles to overcome if it wishes to maintain its crown in the console wars. One of the big ones: backwards compatibility on the PS5. The company abandoned legacy support with the mid-season refresh of the PS3. With the PS4, it was more of an afterthought as Sony decided to slap users in the face with a subscription service to play older games that they probably already owned. Ouch!
2 Related Reads
3 Subscribe to the E-Crypto Newsletter

Editor’s take: Sony has some hurdles to overcome if it wishes to maintain its crown in the console wars. One of the big ones: backwards compatibility on the PS5. The company abandoned legacy support with the mid-season refresh of the PS3. With the PS4, it was more of an afterthought as Sony decided to slap users in the face with a subscription service to play older games that they probably already owned. Ouch!

By any measure, Sony dropped the ball when it came to backward compatibility on the PlayStation 4. It was the first in the line that shipped without legacy support. Eventually, Sony enabled PS3 titles via the PS Now subscription service, meaning users had to pay to play legacy titles even if they already owned them.

With the PlayStation 5, the console maker has been promising cross-generational compatibility, but until now has been vague about how it will work and how far back it will go. In a deep-dive keynote today, the PS5’s architectural design head Mark Cerny said that so far, the system will be compatible with most of the “top 100” PS4 games.

“We recently took a look at the top 100 PlayStation 4 titles as ranked by play time, and we’re expecting almost all of them to be playable at launch on PlayStation 5,” Cerny said (video below).

While this is a far cry from full backward compatibility, at least it’s better than what the PS4 had at launch. But with Microsoft’s Xbox Series X promising support for all XB1 titles and many original Xbox and 360 games, it seems like Sony is not returning the competition’s volley.

Cerny did say they are working on expanding the back catalog as much as possible through legacy modes, at least with PS4 titles. He said that rather than sandwiching PS4 hardware into the new system, they designed the PlayStation 5’s custom AMD chipset to support the previous console’s logic.

“[Putting PS4 chipsets in is] extremely expensive,” he said. So instead, the new CPU will operate in three modes — native PS5, legacy PS4 Pro, and legacy PS4. These modes are built into the AMD hardware, so while the technology may evolve, backward compatibility will not be removed for a mid-life-cycle price cut as it happened with the PlayStation 3.

On the downside, Cerny said that because of the boosted frequencies, each PS4 and Pro title has to be tested individually for compatibility. Some older games may not be able to handle the new hardware, but so far, initial tests have been promising.

“The boost is truly massive this time around, and some game code just can’t handle it,” Cerny explained. “Testing has to be done on a title-by-title basis. Results are excellent, though.”

No matter how “excellent” the results have been, being able to only play select PS4 titles is probably not going to sit well with those with an extensive catalog of PS4 games. Likewise, those on the fence about whether to invest in a PS5 or an Xbox Series X are not likely to be impressed.

Peacock will come to the PlayStation 4 on July 20th

Former US presidential campaign manager is a part-time Bitcoin miner

Reuters: Google vows not to use Fitbit data for ads to avoid EU probe