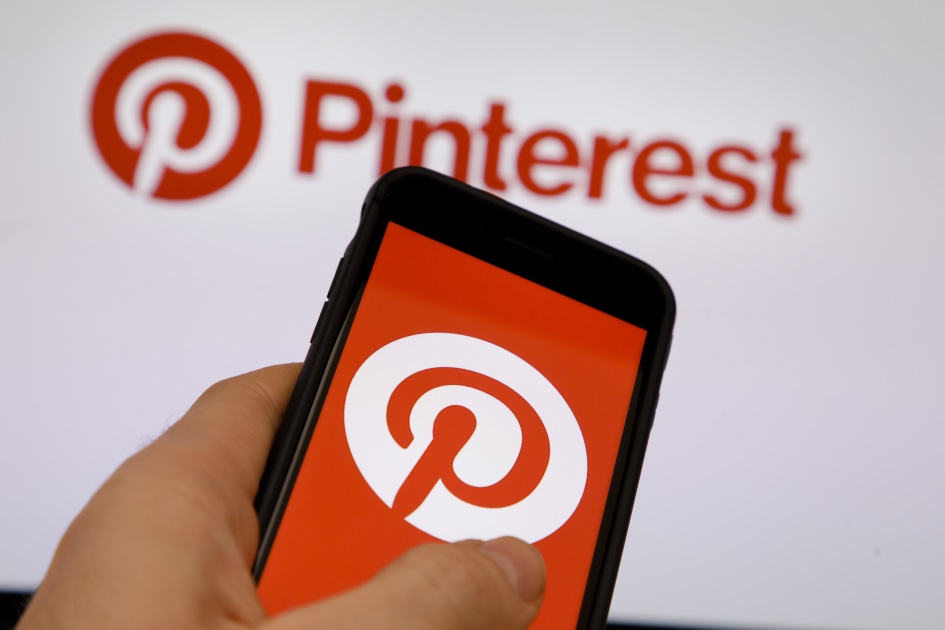 A spokesperson acknowledged to OneZero that policy-violating material would “sometimes appear” in results, even after it asked to have the content removed entirely. The company stuck to its emphasis on blocking search results, though, and said it “encourage[s]” people to content in addition to taking advice from “outside experts.” The representative added that it didn’t want to be a “go-to place” for politics and was trying to curb “adversarial behavior.”

Pinterest’s approach contrasts sharply with social networks like Facebook and Twitter, which typically remove offending content outright rather than hide searches. They have their own share of problems, though, including easier searches for offending material. Moderation appears to be a challenge for numerous social networks, then, and no one strategy appears to be bulletproof.