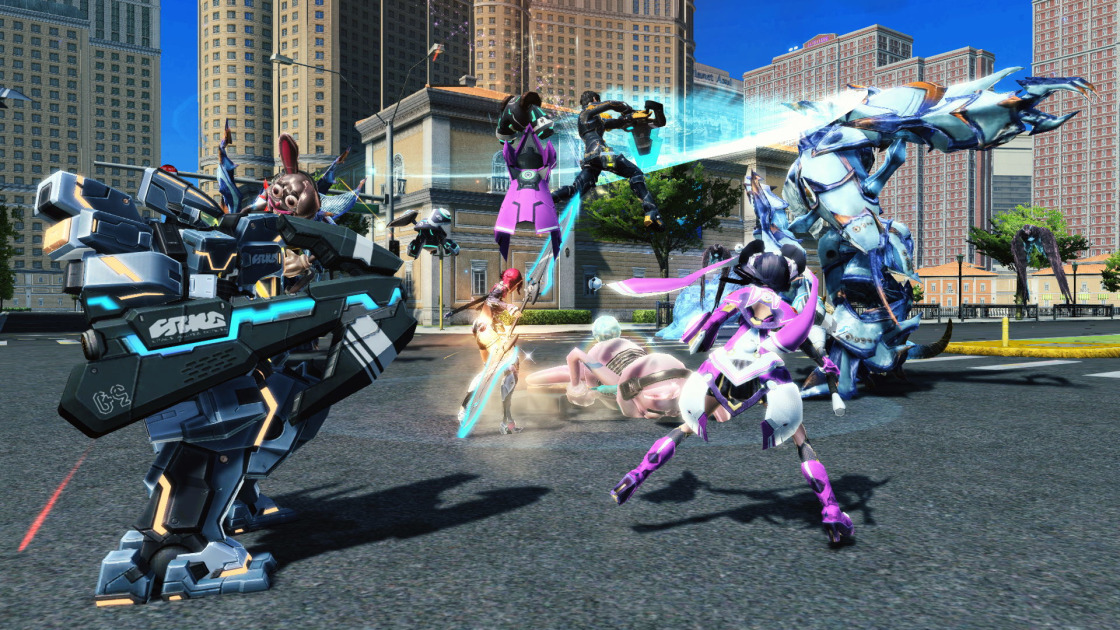 Phantasy Star Online 2 finally made its way to the US earlier this year as a free-to-play title on the Xbox One and Windows Store for PCs. But despite being an 8-year-old game, the launch was surprisingly buggy for Windows users, who reported installation trouble, as well as slowdown and crashing. Soon there will be another option: Sega announced today that PSO2 will make its way to Steam on August 5th, where it’ll hopefully be a bit more stable.

The Steam launch arrives the same day PSO 2’s Episode 4 expansion, which will also drop on the Xbox One and Windows Store. I haven’t followed the game too closely, but judging from that trailer you’ll get to use your giant mechs against World War II battleships — as you do.