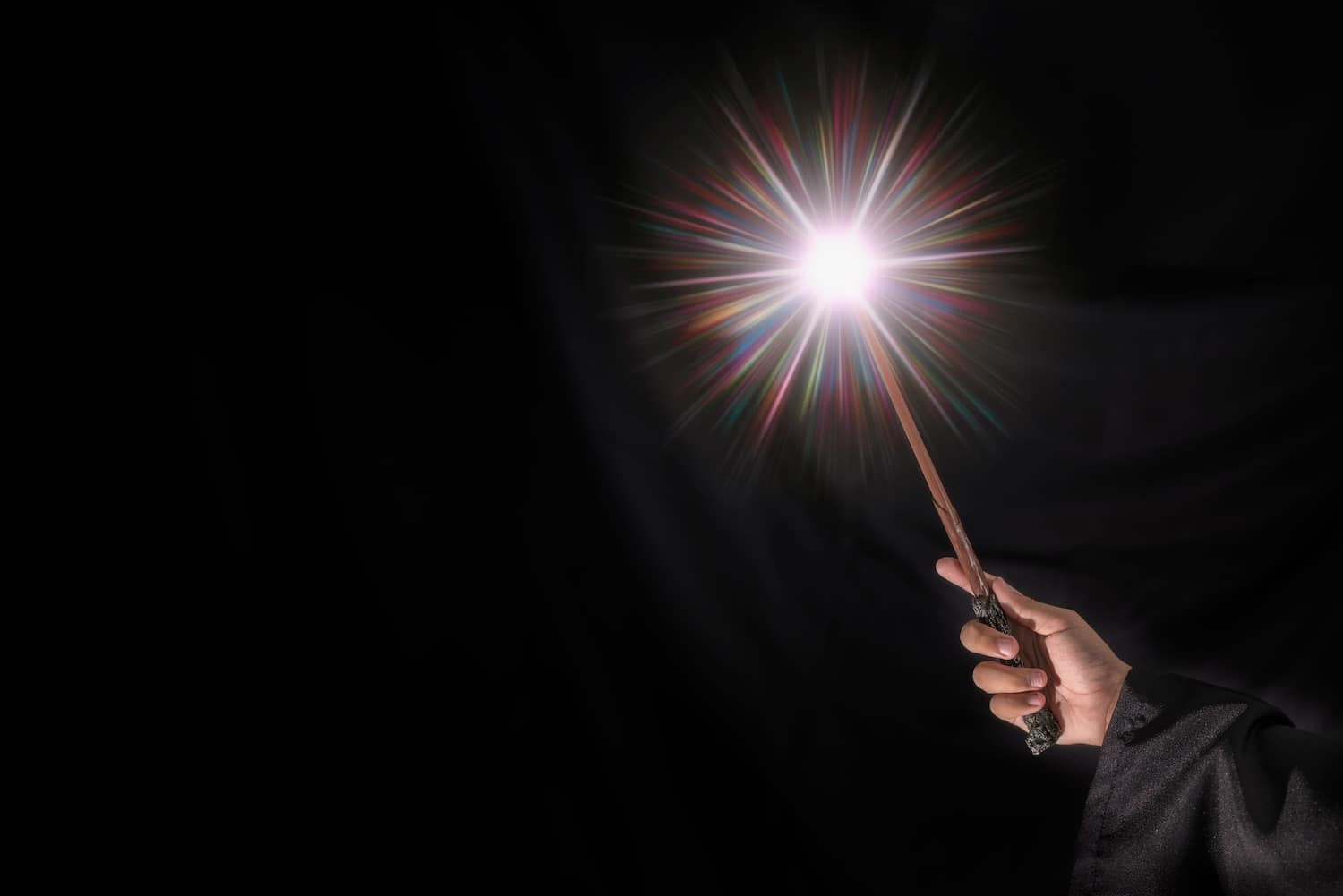 The blockchain industry desperately needs password solutions that aren’t such a royal pain in the neck.

That’s why the San Francisco-based startup Magic just raised a $4 million seed round from investors like Naval Ravikant, SV Angel, Placeholder, Lightspeed Venture Partners and Volt Capital, just to name a few. SV Angel in particular has a complementary portfolio, including Coinbase, Stripe, Airbnb and Doordash.

“Magic points the way towards a world in which user identity and authentication is decentralized and not subject to control by the tech giants,” Ravikant said in a press statement.

Plus, Magic CEO Sean Li said his startup already works with some decentralized exchanges (DEXs) like Uniswap and RadarRelay. As such, Chicago DeFi Alliance member Volt Capital also represents a strategic pairing. After all, DeFi’s biggest onboarding challenge is the user experience, not any lack of demand for low-barrier loans and global currencies.

“I think the recession will increase their business,” Khan said. “Startups are going to look to be more efficient. They’ll use platforms like Magic to cut costs.”

Most importantly, Khan added, Magic serves clientele beyond the crypto industry because it can authenticate based on whatever protocol the platform is using. Placeholder Capital co-founder Joel Monegro agreed, adding that enterprises are also looking for secure ways to grant employees remote access to permissioned networks.

Any company with a login and a website could use Magic as a door without needing to rebuild a customized onboarding solution in front of the house, so to speak. Monegro said, at the end of the day, authentication is all about making “key management” approachable.

“This is a way for users to not have to give up their data,” Khan added. “Magic is using blockchain as a backend infrastructure, in a way that any platform can easily integrate.”

Most internet users opt to trust platforms like Facebook in exchange for the convenience of a simplified username and password, plus the option of recourse if the password is forgotten, rather than retain full control over the asset or profile information.

“The key represents the singular piece of identity. You can use it in conjunction with 3Box to manage the data associated with that identity,” Li said, referring to the ConsenSys-backed startup 3Box. “We’re going to be working together on this authentication product.”

“We can manage keys within the browser without having to rely on Chrome extensions,” Li said, offering the example of a shopper. “The private key never passes through the Magic backend and goes straight to Amazon.”

He said this early-stage startup is still on track to make more than $500,000 in revenue this year, despite the recession. And with the customer-facing sector of the industry saturated in wallets, service providers and apps, Li is betting instead on selling to the businesses that already have users rather than needing to attract a massive audience to turn a profit.

“I think only a few niche things will eventually explode,” Li said. “The majority of [crypto] adoption will happen with mainstream companies gaining access to crypto applications.”