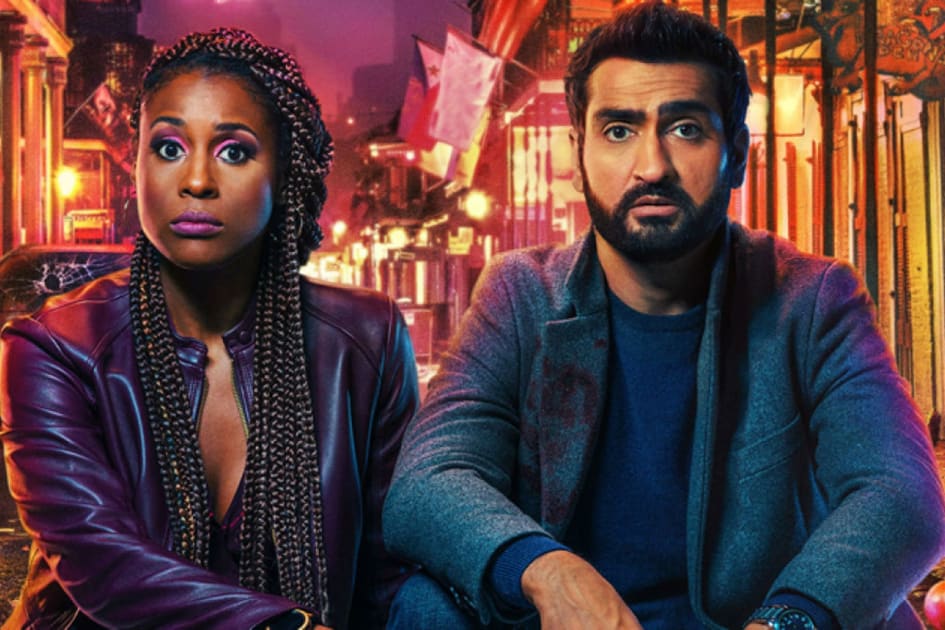 It sounds like an unusual deal on the surface. Paramount has so far offered yanked movies like Sonic the Hedgehog as digital purchases. And while CBS All Access is focused on TV shows, this is theoretically a time to drive viewers to that service instead of a competitor.

However, it may come down to history and pragmatism. Paramount has a running relationship with Netflix that has led to multiple projects, including The Cloverfield Paradox and a planned Beverly Hills Cop sequel. It’s a fairly easy leap. And whether Paramount likes it or not, Netflix has a much larger audience than All Access — this may be the studio’s best chance at recouping its investment short of delaying the movie’s release.