Paraguay is preparing to take its nascent cryptocurrency industry mainstream.

Last week, the Latin American country’s anti-money-laundering (AML) chief, the Secretary for Preventing Money and Property Laundering (SEPRELAD), announced a nationwide crypto survey. Every one of Paraguay’s virtual asset service providers (VASPs) was directed to open their books to the government for the first time. The self-reported information was due Dec. 20.

Impelled by the Financial Action Task Force’s (FATF) June guidance on VASPs, the mass audit will help Paraguay’s government understand its domestic crypto industry, SEPRELAD officials told CoinDesk. And it will pave the way for the country’s first crypto-specific regulations, set to roll out in the first half of 2020.

“Data obtained will be used to measure the degree of adoption, complexity and size of the virtual asset market in Paraguay, with the purpose of drafting a regulation that adequately regulates them and mitigates the risk of misuse,” Secretary Minister Christian Villanueva said.

Never before has this landlocked nation of 6.8 million regulated cryptocurrencies, though its central bank warned the public last June that only the guaraní currency is legal tender.

Paraguay has instead largely avoided the issue. In a country dominated by off-the-books business dealings – the International Monetary Fund estimated that informal employment represents “more than half” of Paraguay’s total jobs – bitcoin regulation was a financial afterthought.

But FATF’s June 2019 regulatory guidelines increased pressure for Paraguay to develop crypto standards, according to Villanueva. Recommendation 15 of the FATF guideline expanded AML benchmarks to include technologies such as “virtual assets”

Now, with its new directive, SEPRELAD puts Paraguay on track for compliance with Recommendation 15 before 2020 is out. Crypto miners, over-the-counter (OTC) trading desks, exchanges and other VASPs will have to register with the government and implement baseline oversight on their customers’ doings, with counter-financing of terrorism (CFT) protocols and AML safeguards, SEPRELAD said.

Before the government took a stand on crypto, Canova said, Paraguay’s banking sector shut out the miners and traders that did. They had the “perfect excuse” to deny business-facing bitcoiners baseline financial tools, like bank accounts.

“The banks said [to VASPs], ‘hey, you’re not being controlled by SEPRELAD. You’re not under the umbrella of the law. So you’re a risk,’” Canova said.

VASPs, therefore, store piles of cash in private vaults, according to Jorge Ramírez, founder and CEO of the OTC service Cripex.

Ramírez and Canova both claim that industry members already engage in self-governance even though they are not required to under the law.

“We here in Paraguay, we auto-regulate ourselves. And we institute the same level of compliance that the banks have with their customers in regards to KYC and AML, even though the banks don’t want to work with us,” Ramirez said.

In September, Congressman Sebastían Garciá, an active voice in Paraguay’s crypto space, held a conference between SEPRELAD and the industry, seeking to find common ground.

SEPRELAD then determined the sector is “predisposed” to working with it on FATF compliance, Secretary Villanueva said.

But not everyone in the community welcomes government oversight, according to Canova, who lobbied on miners’ and traders’ behalf at the September meeting.

“There was another group in the hearing and they were totally angry about SEPRELAD oversight,” Canova said. “Some people don’t want anything to do with anti-money-laundering or due diligence with their clients.”

Canova predicts that certain businesses and groups will hold out, even if it’s to their detriment.

“This thing is going to be polarizing,” Canova said. 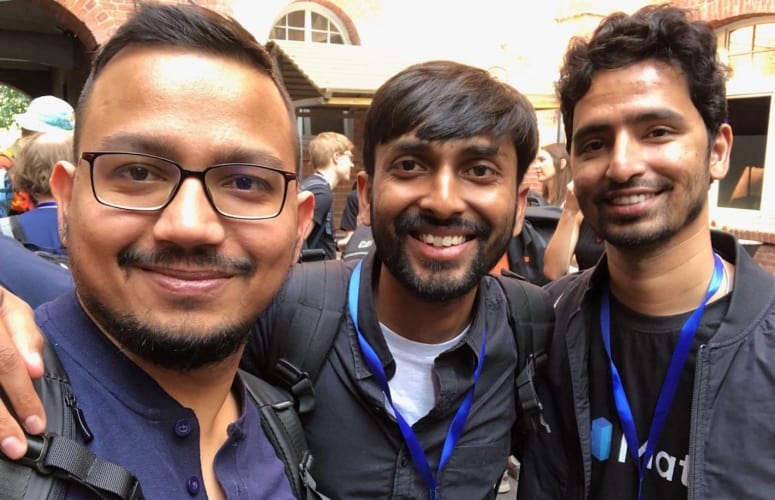 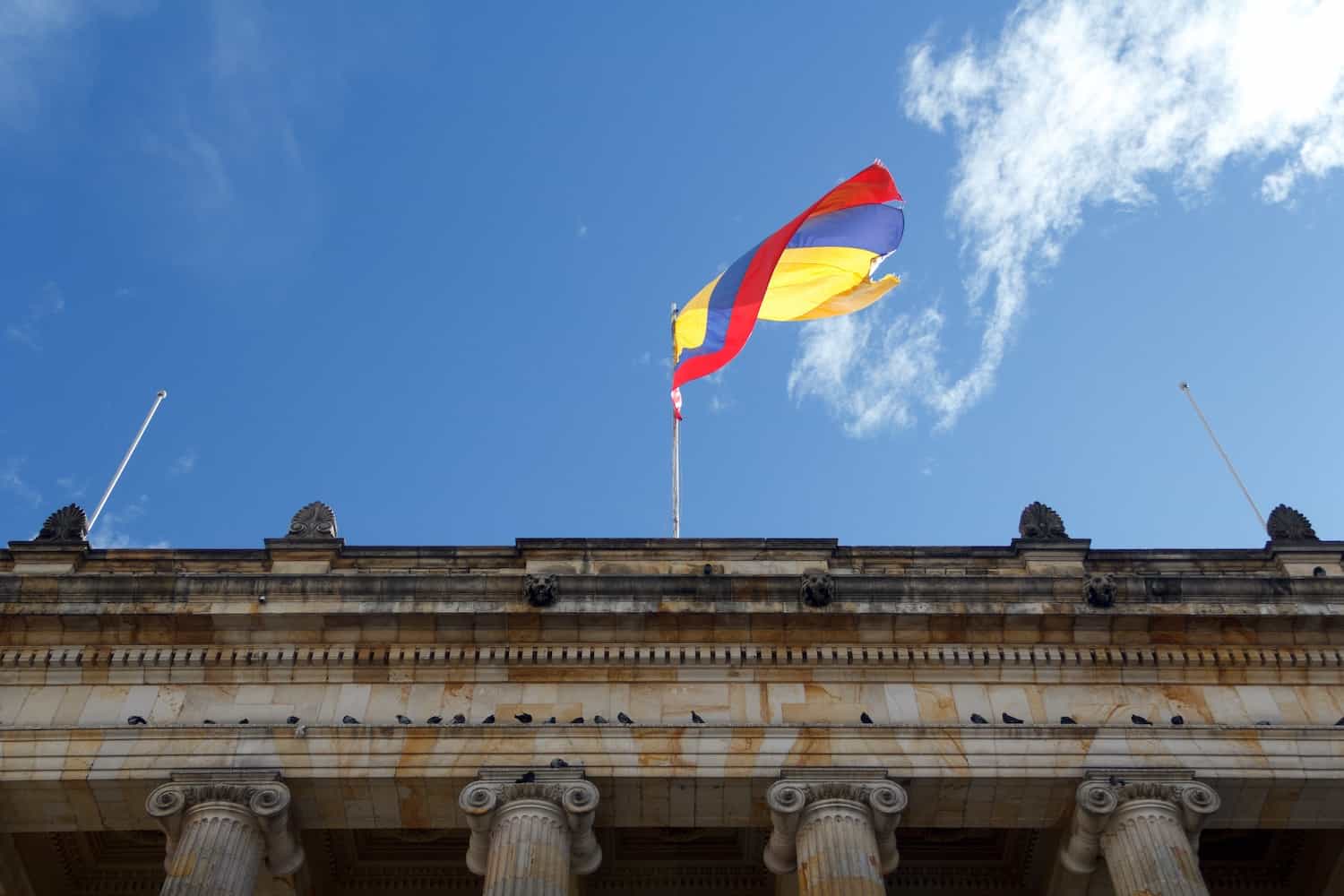 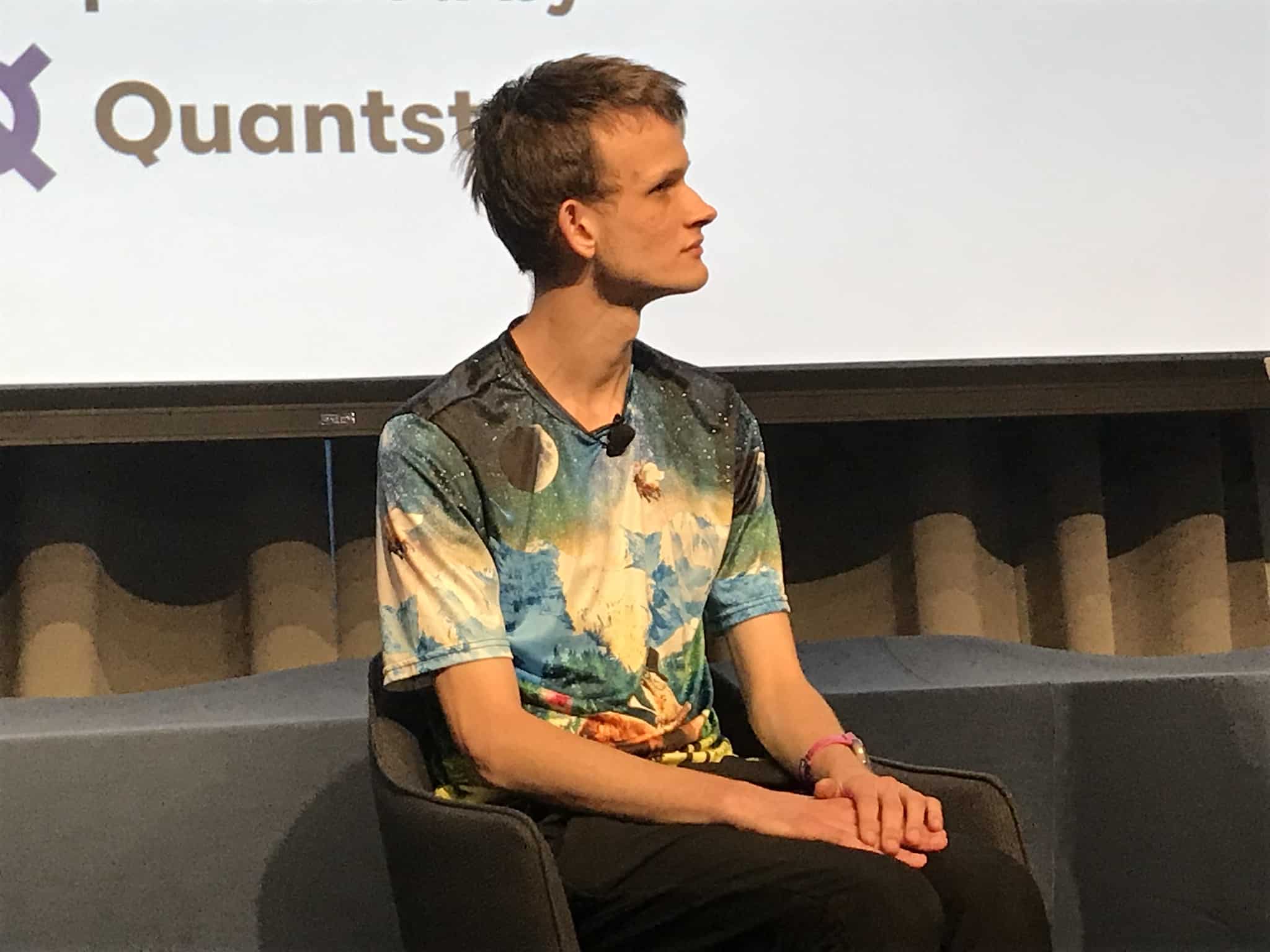