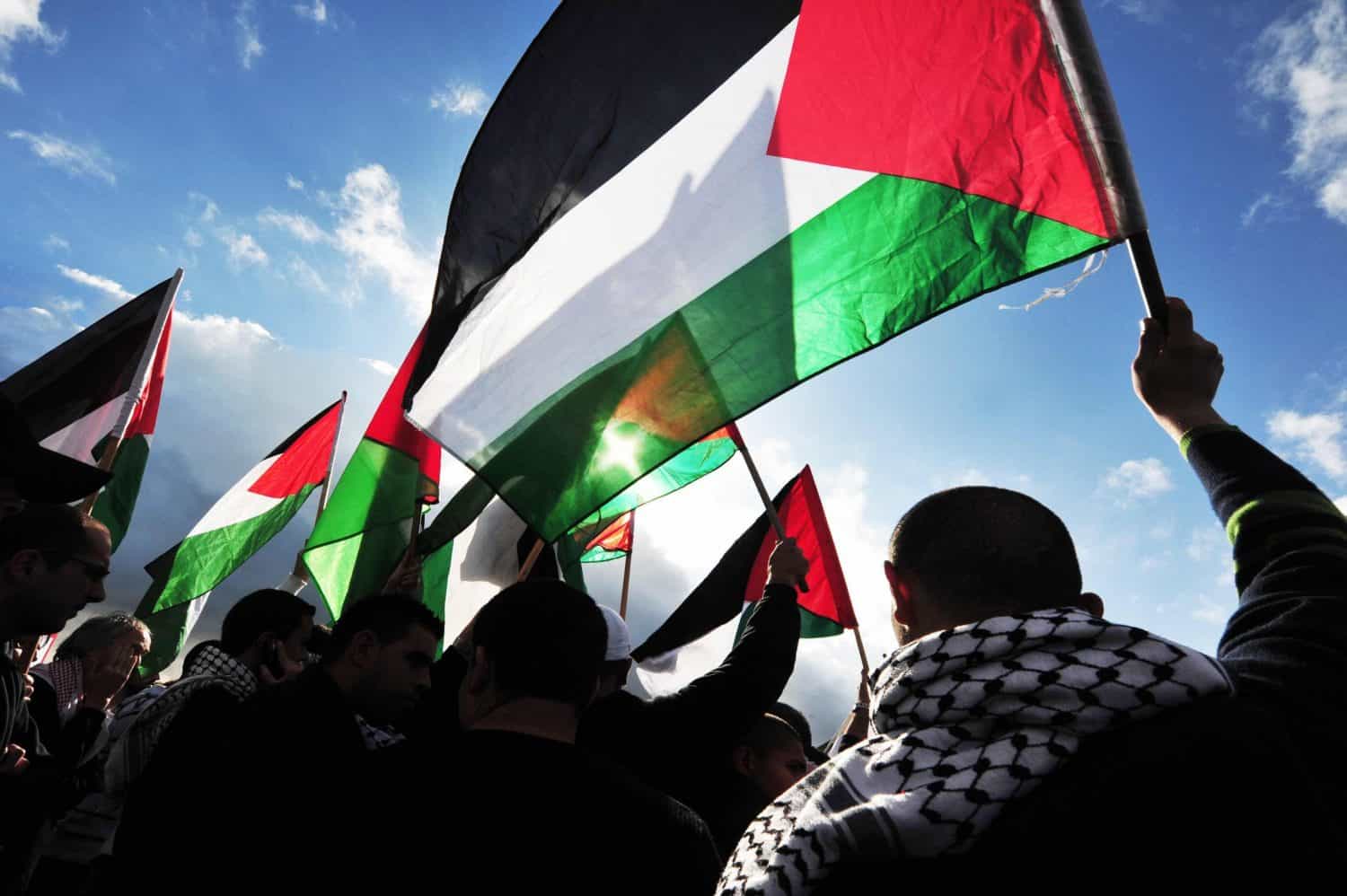 A Palestinian militant group took millions of dollars-worth of bitcoin donations to finance its operations, according to a new report.

Obtained by the Jerusalem Post and reported Sunday, the report from the Israeli International Institute for Counter-Terrorism (ICT) found the al-Nasser Brigades, the military wing of the Popular Resistance Committees (PRC), used bitcoin sent from overseas as a means to fund operations both in and out of the Gaza Strip.

ICT researchers linked the group to the bitcoin wallet address, “1LaNXgq2ctDEa4fTha6PTo8sucqzieQctq,” which showed “an irregular increase in the scope of activity,” with more than 4,500 transactions over the past four years.

The report claims the group – which the Jerusalem Post says has links to Hamas – used bitcoin to avoid sanctions, offer a degree of anonymity to donors from overseas and enable cross-border money transfers.

The wallet, which had received a total of nearly 3,370 BTC (almost $29 million at current prices) between October 2015 and July 2019, was also linked to financial website “cash4ps.” Digging a little deeper, researchers found cash4ps had a bank account with the Islamic National Bank, designated by the U.S. as a terrorist organization in 2010 for its connection to Hamas.

The Bitcoin Abuse Database linked the wallet to Hamas in February 2019, saying it had been used for “collecting donations to a terrorist organization.”

The PRC is a coalition of various armed groups, affiliated with Hamas, that has fought for the total reclamation of a state of Palestine from Israel since 2000. Through the al-Nasser Brigades, it is generally considered to be one of the strongest factions in Gaza, with close links to Hamas and Hezbollah. It has been designated as a terrorist organisation by both Israel and the U.S.

The al-Nasser Brigades has been active in numerous conflicts with Israel. It was part of a broader group, including Hamas, responsible for the 2006 kidnapping of Israeli soldier Gilad Shalit. Shalit was only released in 2011 following a prisoner exchange deal.

This isn’t the first time that Palestinian militant groups have been found to be using cryptocurrencies. One Israeli blockchain analytics firm reported in February 2019 that Hamas may be using a Coinbase wallet address to help with fundraising. The New York Times has previously said that bitcoin had been used for “tens of thousands of dollars” worth of illicit transactions.

Iran has historically been one of the primary backers for many armed groups in Palestine. The country reportedly donated as much as $23 million every month to Hamas following the group’s 2006 victory in the Palestinian legislative elections. But much of this funding was cut in 2013 after Hamas continued supporting the revolution against the Iranian-backed Syrian president Bashar al-Assad.

The ICT researchers connected the bitcoin wallet to various Facebook posts from the al-Nasser affiliated al-Baraq media that appealed for support “due to lack of resources and Iran’s rejection to their request for support.”

As opposition efforts in Syria have faded, Iranian relations with Palestinian armed groups have begun to warm over the past year. Just over a month after the last transaction on the identified bitcoin wallet, Iran increased its monthly payments to Hamas to $30 million in return for assistance gathering intelligence on the missile stockpiles of their “common enemy” Israel.

It’s unclear if Palestinian militants are continuing to focus on bitcoin as a fundraising mechanism now that many have re-developed stronger ties with Iran.

Economic isolation has also forced many Palestinian businesses to use cryptocurrency to send and receive international payments. CoinDesk has previously highlighted that there were up to 20 bitcoin dealers operating in Gaza each processing as much as $5 million to $6 million per month for clients that included charities based overseas as well as domestic businesses or entrepreneurs.

One source at the time said that Hamas’ use of bitcoin may very well have helped raise awareness of bitcoin among Palestinians.

Disclosure: The author holds positions in bitcoin, as well as other crypto assets.

0Shares
Middle EastNewsPalestineTerrorist Financing
Previous PostThe Fed Has Pumped $500 Billion Into the Repo Market. Where Does It End?Next PostWill Altcoins Rise Again in 2020?