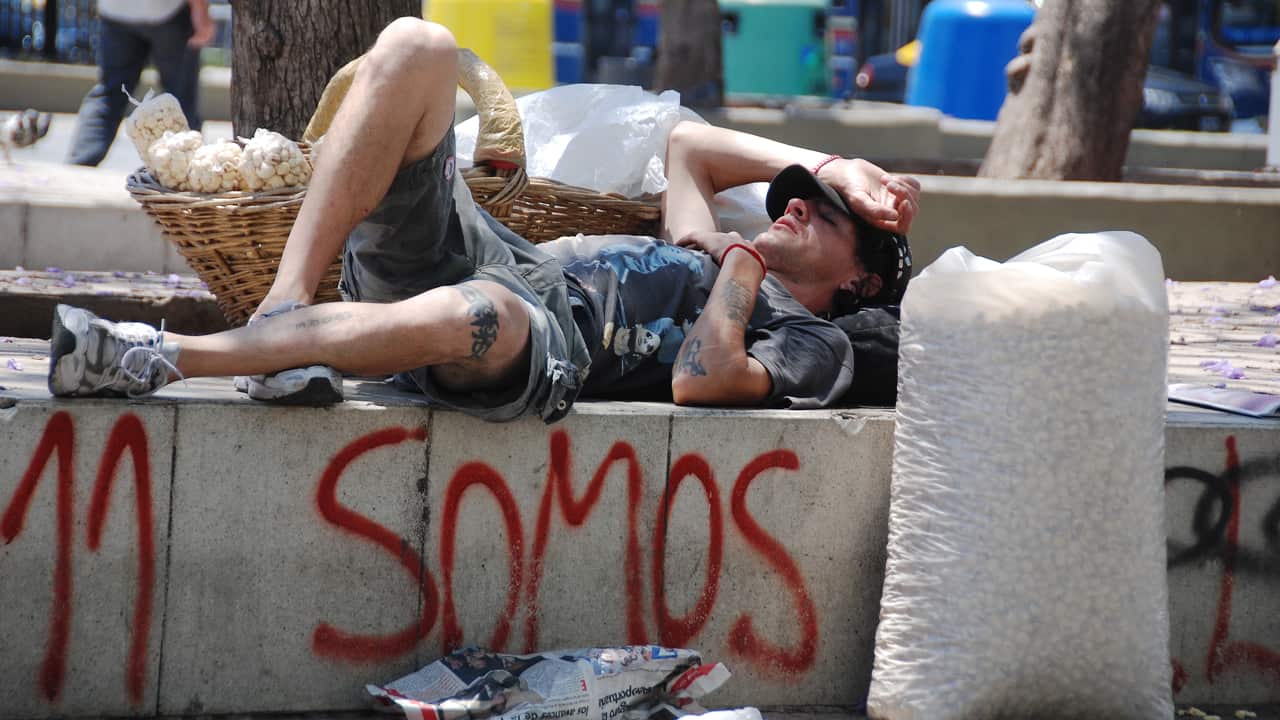 During the last two months since the March 12 crypto market rout, otherwise known as ‘Black Thursday,’ demand for cryptocurrencies seems to be on the rise in certain regions in Latin America. Various reports published this week have noted that countries like Colombia, Venezuela, Argentina, Chile, Brazil, and Mexico have seen significant bitcoin trade volumes. However, other reports show that even though the volumes are high in these specific countries, they are hard to measure due to inflation or hyperinflation.

Contents hide
1 Trade Volumes Spike in Countries Like Brazil, Mexico, Venezuela, and Argentina, But the Region’s Fiat Currencies Are Also Stricken by High Inflation
2 Issues With the Iranian Rial and the Fall of the US Dollar
2.1 Tags in this story

Trade Volumes Spike in Countries Like Brazil, Mexico, Venezuela, and Argentina, But the Region’s Fiat Currencies Are Also Stricken by High Inflation

A lot of bitcoin trade volume has been taking place in a variety of Latin American countries. Peer-to-peer marketplaces that sell cryptocurrencies are seeing strong volumes in these regions. According to Coin Dance volume statistics, Colombia, Brazil, and Chile have seen significant bitcoin trade volumes on Localbitcoins week after week. Venezuela and Argentina bitcoin trade volumes indicate new all-time highs and the trend can be seen on Paxful, Mycrypto, Local.Bitcoin.com, and other platforms as well. Because of this vast crypto trade volume in Latin America, it had prompted a number of financial news outlets to report that there is significant demand stemming from these areas. For instance, Nikkei Asian Review staff writer Naoyuki Toyama recently wrote that “bitcoin shines in emerging markets plagued by falling currencies,” and “from Bueno Aires to Beirut, investors embrace cryptocurrency as a safe haven.”

Despite the reports, a few media outlets like Decrypt, Crypto Globe, and a few others showed a different side of the story. For instance, it seems people are not taking into account that the fiat currencies in these countries are becoming less valuable every day. Yes, the volumes are at an all-time high in Argentina, but inflation is worse than it has ever been for Argentines in three decades. Well before the coronavirus, Argentina’s inflation rate hit 53.8% at the end of 2019.

The Covid-19 pandemic has made things worse in these countries as the economies in Chile, Venezuela, Columbia, Mexico, and all the other regions with high BTC trade volumes have worsened. The troubles have gotten so bad in Venezuela, this week President Nicolas Maduro enacted a rent and wage freeze across the whole country. On many occasions, Localbitcoins data has had some discrepancies, particularly when it used to serve Iran. Not too long ago, many individuals and publications said that Iranians were paying $24,000 per BTC. 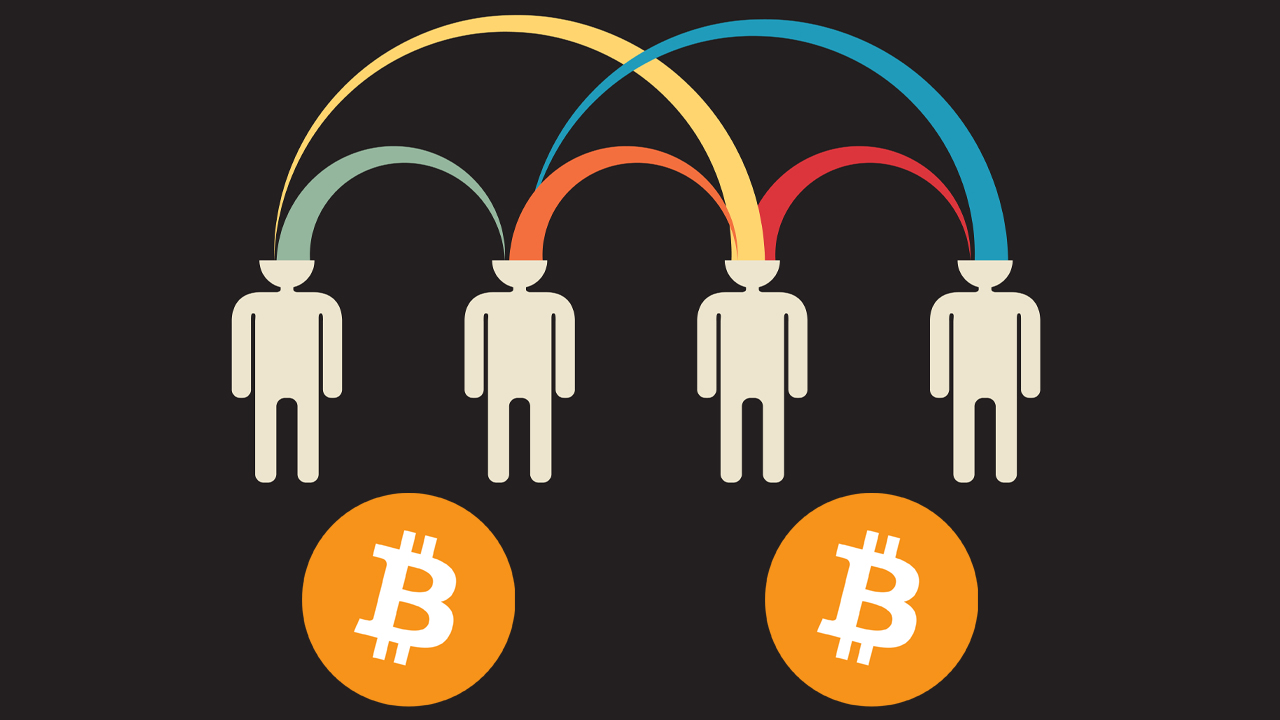 The problem with that price estimate was a common misconception about the exchange rate in Iran and how it works. At the time, people observed that one BTC was around a billion Iranian rials, but the exchange rate math is entirely different. An Iranian national named Mehran Jalali explained when these $24K per BTC headlines came out, how people can get the market rate using USD, and the Iranian rial. “The going market rate for the U.S. dollar to the Iranian rial is one dollar to 136,500 rials,” Jalali said this past January. Making things even more confusing, news.Bitcoin.com’s Kevin Helms reported on how Iranian lawmakers recently discussed slashing four zeros from the rial. Localbitcoins, however, banned Iranian traders from swapping digital currencies on the platform and residents now have to leverage other options.

It’s hard to measure how much demand is stemming from any country based on Localbitcoins volumes alone. Especially when there are huge discrepancies and massive inflation ruining these fiat currencies from various Latin American countries. The same could be said for the U.S. dollar someday, and economists have predicted the end of the USD after the petro-dollar collapse. Analysts forecast that BTC could reach 1 million dollars, at some point in time, and it very well could happen in the midst of hyperinflation in the U.S. if it was to occur. A number of economists think that the demise of USD very well could happen especially amid the Federal Reserve creating trillions of dollars out of thin air. So if you think about it logically and envision BTC touching a million USD per coin — Would it be very meaningful if the USD was near worthless?