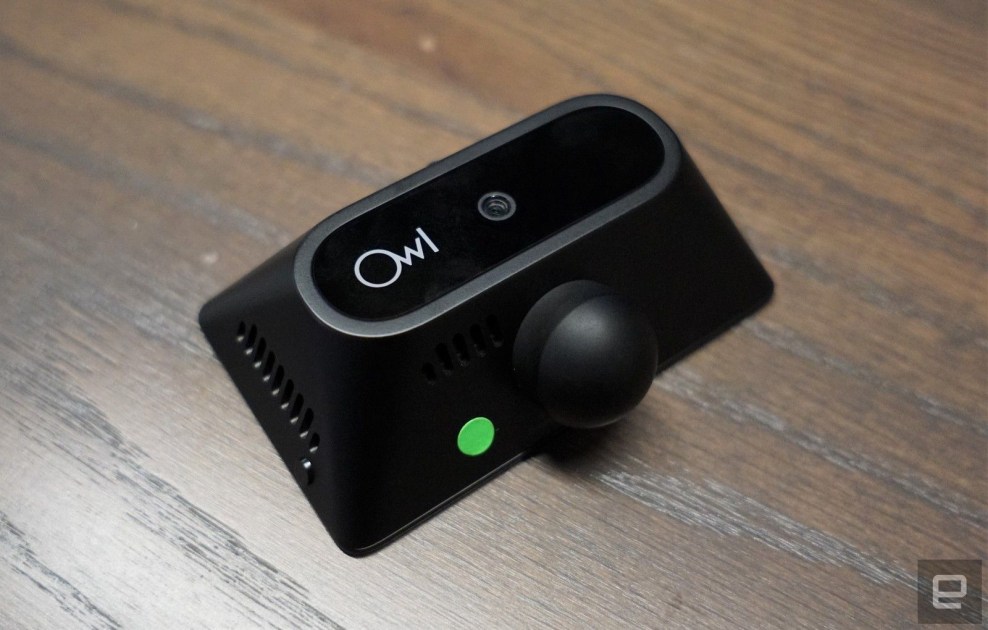 Furthermore, in order for CallPass to troubleshoot device issues, owners will have to subscribe to an LTE plan. As one user reports, it wasn’t until they mentioned legal action that CallPass said the subscription cost could be refunded within seven days — but only if they can’t remedy the WiFi issue. Understandably, users are angry at the abrupt and confusing changes, and as Gao says, customer service doesn’t appear to be much help either, with support slow on both phone and email.

Even at the outset, Owlcam was pricey. The camera itself cost $349 with a year of LTE built into the price. The subsequent $99 a year (or $10 a month) was a lot of money to pay for a dashcam after the initial outlay, but its security-focused features made it worth it for a lot of users. But even the most ardent Owlcam fans will have a hard time justifying the new pricing structure of $215 a year (or $20 a month). As Gao notes, users will now have unlimited access to live video viewing, video history and clips creation, but few would say that explains such a massive price hike.

The situation is not unlike that of Wink’s, earlier this year. The smart home device maker essentially gave customers one week to subscribe to a service they had already paid for, or face being cut off. At least in Wink’s case the company made clear what was happening — CallPass/Owlcam’s affair has been very poorly communicated to customers, who are rightly unhappy that they’re being made to jump through hoops to access a service they’d already paid for in good faith.

0Shares
callpasscameracardashboardgearNewsowlcamsubscriptionvehiclewink
Previous PostNVIDIA Announces PCIe A100 Accelerator: 250 Watt Ampere In A Standard Form FactorNext PostThere's been a huge spike in online shopping. Now scammers are cashing in, too