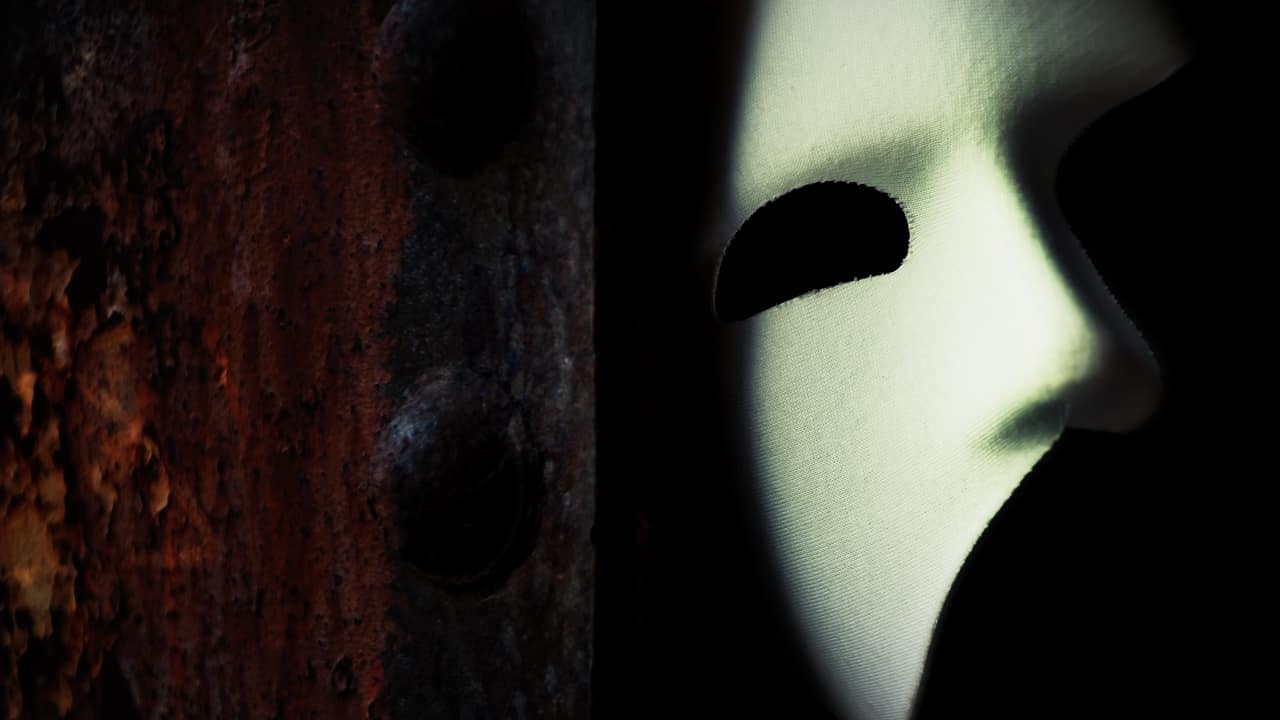 Not too long ago, news.Bitcoin.com reported on Craig Wright’s recently submitted bitcoin address list that contained at least three spent blocks. Following the court filing, on May 24 a pastezone dump of 144 addresses, some of which are also represented in Wright’s list, contained a verified message that notes “Craig Steven Wright is a liar and a fraud.” The addresses verify the private keys belong to the messenger and Wright may have some issues in court explaining why this happened.

Contents hide
1 OG Bitcoiner Signs 144 Bitcoin Addresses from 2009 and 2010
2 Bitmex Research Samples 20 Addresses Claims None of Them Were Allocated to the Dominant Miner in the ‘Patoshi Study’
3 Crypto Community Members Look Forward to Seeing ‘Damage Control’
3.1 Tags in this story

On May 24, 2020, someone who possesses the keys to 144 different bitcoin addresses wrote a message with the corresponding address keys calling Craig Wright “a liar and a fraud.” Wright is the Australian native who has claimed to be Satoshi Nakamoto for years now, but has yet to prove it to the greater crypto community. The reason the person used 144 addresses and created a message calling Wright a fraud is because the addresses he or she used to sign, were filed in the Klieman v Wright lawsuit on May 21. The addresses were publicized via platforms like Courtlistener and Pacer and the crypto community had access to the list for days.

News.Bitcoin.com leveraged our message verification tool, in order to double-check the validity of the signed message. The message shows that the author is the owner of many of the 144 separate addresses leaked via the Debian pastezone platform. The message reads:

Craig Steven Wright is a liar and a fraud. He doesn’t have the keys used to sign this message. The Lightning Network is a significant achievement. However, we need to continue work on improving on-chain capacity. Unfortunately, the solution is not to just change a constant in the code or to allow powerful participants to force out others. We are all Satoshi.

Armchair sleuths and onchain detectives have been trying to figure out whether or not the signed message stemmed from the creator of Bitcoin. Anyone can cross-check the pastezone addresses with the one’s Wright filed in court as well. The crypto community has been discussing the subject at great length on Monday afternoon. Bitmex Research has tweeted that the organization studied 20 different addresses and none of them resembled Satoshi or “Patoshi blocks.”

“We took a random sample of 20 of them,” Bitmex Research said. “None of them were allocated to the dominant miner according to our allocation, using Sergio Demián Lerner’s non-overlapping extra nonce slope analysis.”

Redditors on the r/btc forum jokingly laughed at Wright’s recent attempt to submit addresses and now he will have to explain this incident. “This gets really hilarious,” one Redditor wrote. “I can’t wait for the damage control from the Craig shills, my bet is on that Craig will just write on Slack how he made that message to deceive non-believers or something retarded cult-like sh** like that.” Most of the crypto community discussing the subject on Twitter and Reddit were pleased to find out that Wright has some explaining to do.

What we know so far is that the anonymous message posted to the Debian pastezone was signed by private keys and the coinbase transactions correspond with addresses created in 2009 and 2010. A number of the 144 addresses dumped on Monday were provided by Wright and his legal team on May 21. The message tied to the addresses calls Wright a “fraud” and each address provides a corresponding signature. The pastezone news also follows the recently spent Bitcoin Block 3,654, which was created one month after the network launched.

What do you think about the person who signed a message using 144 different bitcoin addresses? Let us know in the comments below.