Something to look forward to: It’s been an interesting week for the once again vibrant PC industry. We saw the release of several new systems from different vendors, announcements on the future directions of Windows, and hints of yet more new systems and chip developments on the near-term horizon.

While most of the news wasn’t triggered by the COVID-19 pandemic, all of it takes on a new degree of relevance because of it. Why? As recent US retail sales reports demonstrate and conversations with PC OEMs and component suppliers have confirmed, PCs and peripherals are hot again-really hot.

Admittedly, there are many questions about how long the sales burst can last, and most forecasts for the full year still show a relatively large decline, but there’s little doubt that in the current era, the PC has regained its role as the most important digital device that most people own-both for personal and work-related purposes. And, I would argue, even if (or when) the sales do start to decline, the philosophical importance of the PC and its relative degree of usage-thanks in part to extended work-from-home initiatives-will likely remain high for some time to come.

The recent blog post from Microsoft’s Windows and Surface leader Panos Panay provides interesting insights in that regard, as he noted that Windows usage has increased by 75% compared to last year. In recognition of that fact, the company has even decided to pivot on their Windows 10X strategy –which was originally targeted solely at dual-screen devices — to make it available for all regular single-screen PCs. Full details on what exactly that will bring remain to be seen, but the key takeaway is Windows PCs will be getting their first major OS upgrade in some time. To my mind, that’s a clear sign of a vital product category.

Apple is moving forward with their personal computer strategies as well, having been one of several vendors who announced new systems this week. In their case, it was an upgrade to their MacBook Pro line with enhanced components and, according to initial reports, a much improved keyboard. 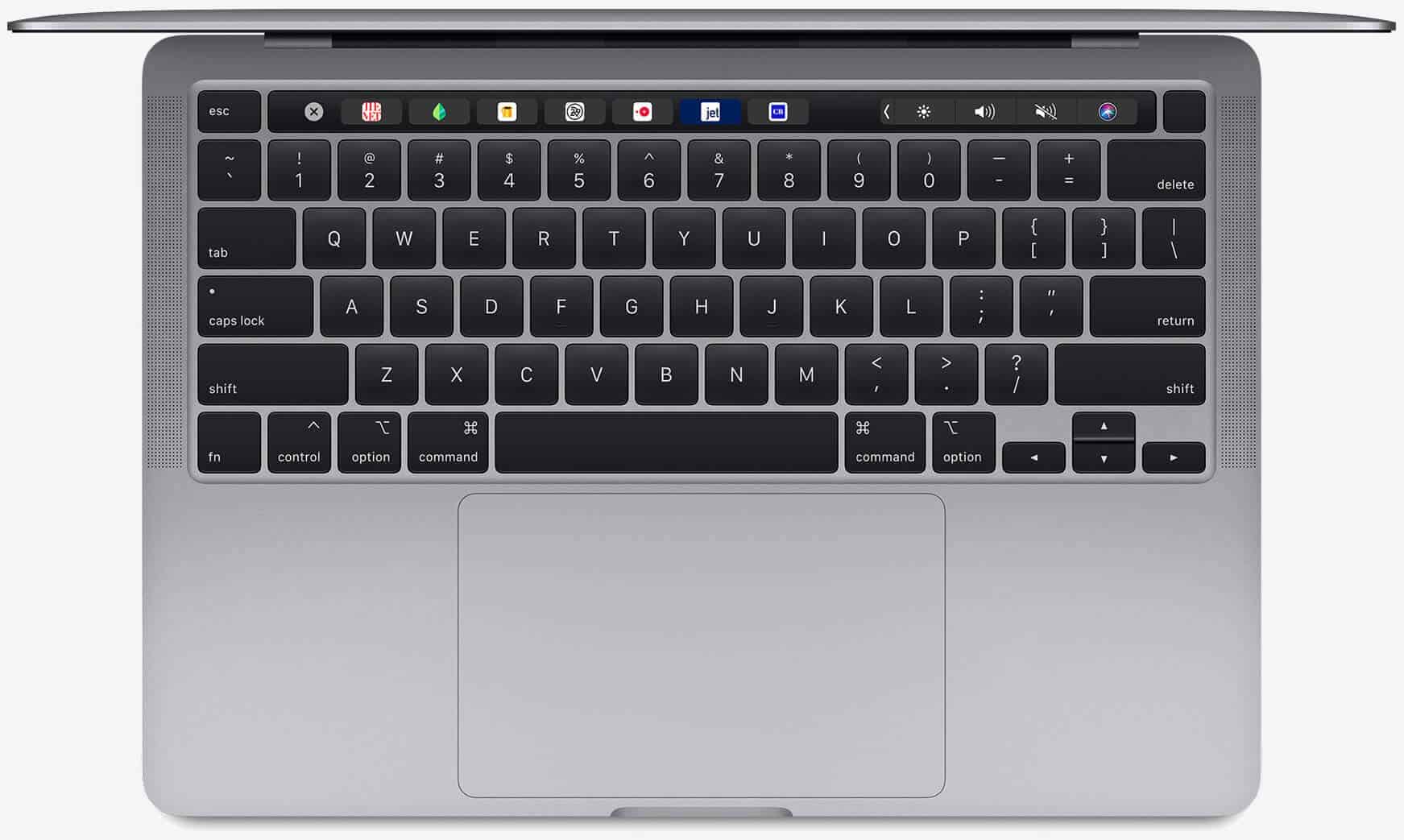 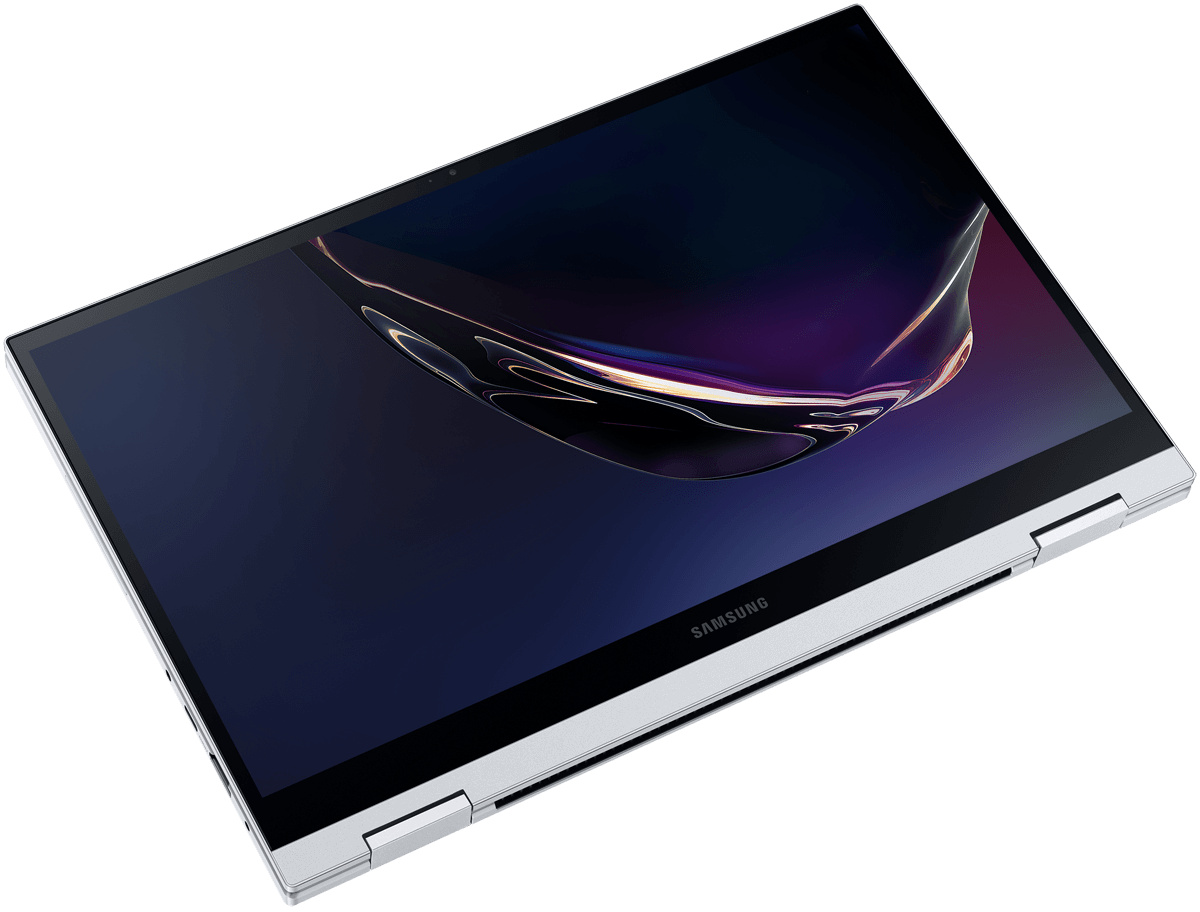 The broadest array of new product announcements this week, however, comes from HP. What’s interesting about the HP news isn’t just the number of products, but how their range of offerings are reflective of several important trends in the PC market overall. Gaming PCs, for example, have been a growing category for some time now, even despite the other challenges the PC market has faced. With the extended time that people have been staying home, interest, usage and demand for gaming PCs has grown even stronger.

Obviously, HP didn’t plan things in this way, but the timing of their new Omen 25L and 30L gaming desktops and Omen 27i gaming monitor couldn’t have been better. The desktops offer a number of refinements over their predecessors, including a choice of high performance Intel i9 or AMD Ryzen 9 CPUs, Nvidia RTX 2080 or AMD Radeon RX 5700 XT graphics cards, Cooler Master cooling components, HyperX high-speed DRAM, WD Black SSDs and a new case design. The new gaming monitor features Quad HD (2,560 x 1,440) resolution and a 165 Hz refresh rate with support for Nvidia’s G-Sync technology. 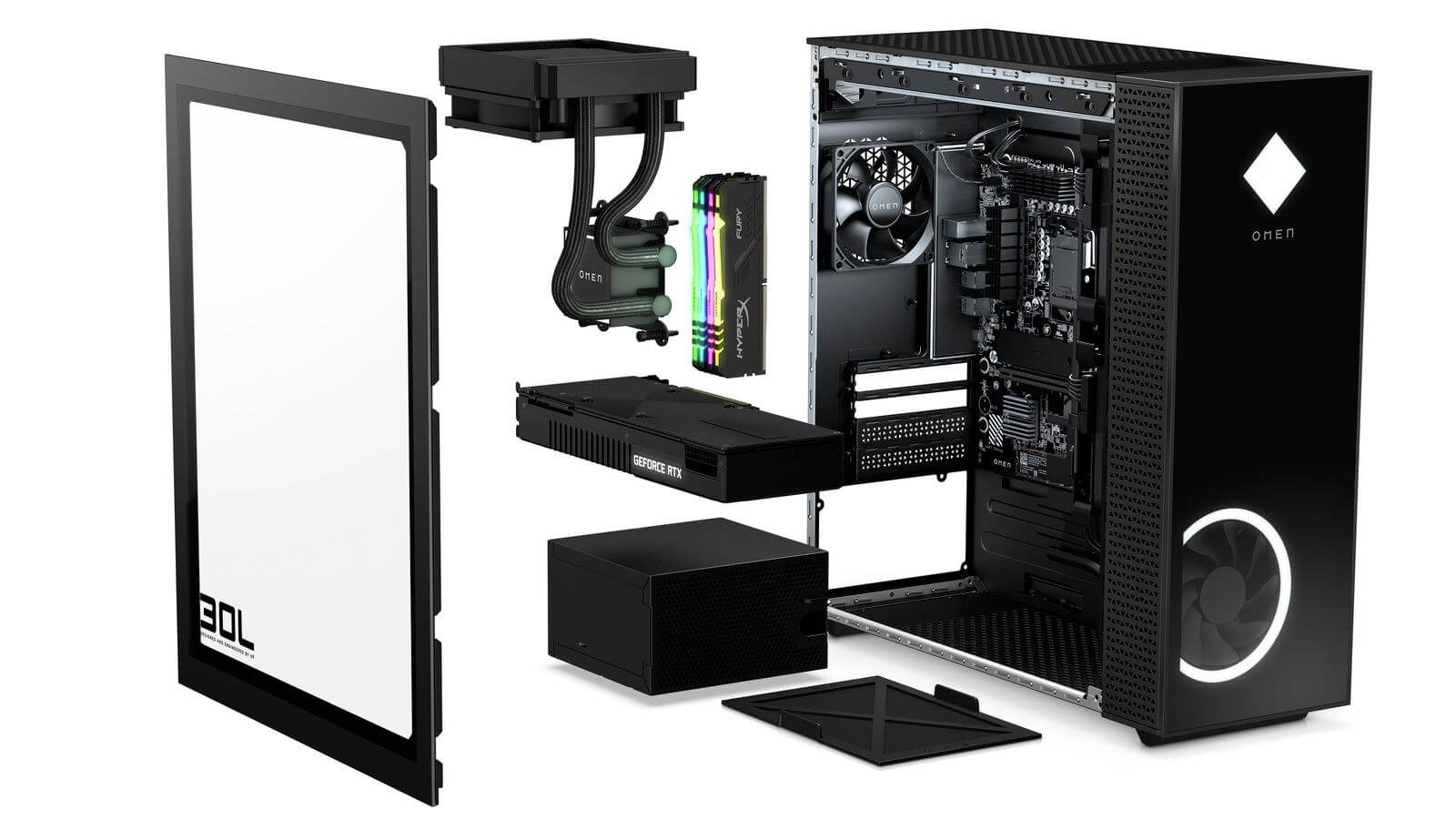 HP showed even more fortuitous timing with the launch of their new line of enterprise-focused Chromebooks and, believe it or a not, a new mobile thin client. Chromebooks have been performing yeoman’s duty in the education market for learn-from-home students as a result of the pandemic, but there’s also been growing interest in the enterprise side of the world as well.

While the market for business-focused Chromebooks has admittedly been relatively modest so far, the primary reason has been that most companies are still using many legacy applications that haven’t been optimized for the cloud. Now that many application modernization efforts are being fast-tracked within organizations, however, a cloud software-friendly device starts to make a lot more sense.

Now that many application modernization efforts are being fast-tracked within organizations, however, a cloud software-friendly device starts to make a lot more sense.

With its latest announcements, HP expanded their range of business Chromebook offerings. They now start with the upgraded $399 Chromebook Enterprise 14 G6, which offers basic performance, but a large 14” display and a wipeable/cleanable keyboard, then move up to the mid-range Pro c640 Chromebook Enterprise, and finally end up at the Elite C1030 Chromebook Enterprise. Interestingly, the C1030 is the first Intel Athena project certified Chromebook (it features a 10th Gen Intel Core CPU) and offers the same 2-in-1 form factor as their high-end EliteBook Windows PCs. It’s also the world’s first Chromebook made with a 75% recycled aluminum top lid, a 50% recycled plastic keyboard, and speakers made from ocean-bound plastics-all part of HP’s ongoing sustainability efforts.

HP also introduced the mt22 Mobile Thin Client, a device that in another era, would barely get much of a mention. However, with the now critical need in certain industries for modern devices that are optimized for VDI (virtual desktop infrastructure) and Windows Virtual Desktop (WVD), the mt22 looks to be a great solution for workers in regulated or highly secure industries who still need to be able to work-from-home. Finally, HP also announced ThinPro Go, a USB stick that can essentially turn any functioning PC with an internet connection into a thin client device running HP’s Linux-based ThinPro OS. While similar types of devices that work by booting from the USB stick have existed in the past, they once again take on new meaning and relevance in our current era.

All told, HP’s announcements reflect the continued diversity that exists in today’s market and highlight how many different, but essential, roles PCs continue to play. Couple that with the other PC-related announcements from this week and it’s clear that the category continues to innovate in a way that surprises us all.

Bob O’Donnell is the founder and chief analyst of TECHnalysis Research, LLC a technology consulting and market research firm. You can follow him on Twitter @bobodtech. This article was originally published on Tech.pinions.