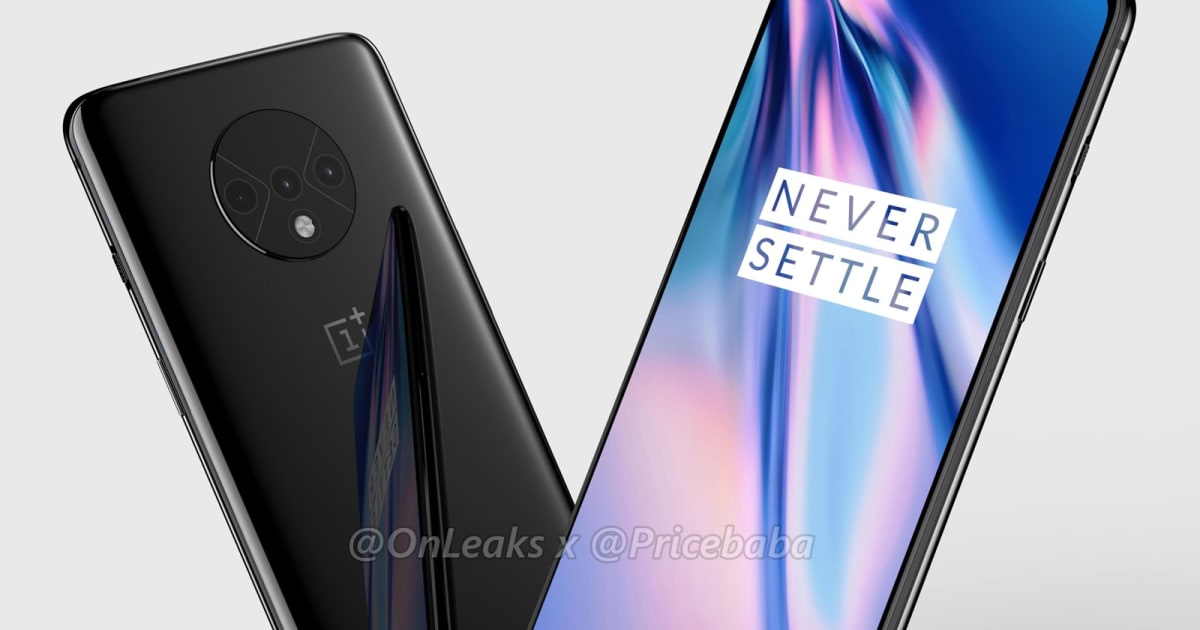 Both phones will reportedly tout slightly faster Snapdragon 855 Plus chips, the long-rumored 16-megapixel ultra-wide camera and a host of photography modes that includes a new macro mode. You won’t see fundamental changes beyond that, according to the leak. It’s not necessarily a bad thing when that still means top-tier specs in key areas, particularly the responsive 90Hz AMOLED screen. If these specs prove authentic, though, this is the definition of a “T” release from OnePlus — an iterative upgrade meant to keep the device current, rather than court enthusiasts who replace their phones as often as possible.