According to NVIDIA, a global framerate cap has been one of the most requested features from its users. It’s especially useful on notebooks and gaming laptops since it allows you to conserve battery power by stopping your graphics card from running at full load if it doesn’t need to. In some instances, limiting a game’s framerate can also lead to reduced latency. Combine those with the fact that not all video games include the option, and it’s easy to see why NVIDIA is adding the setting. 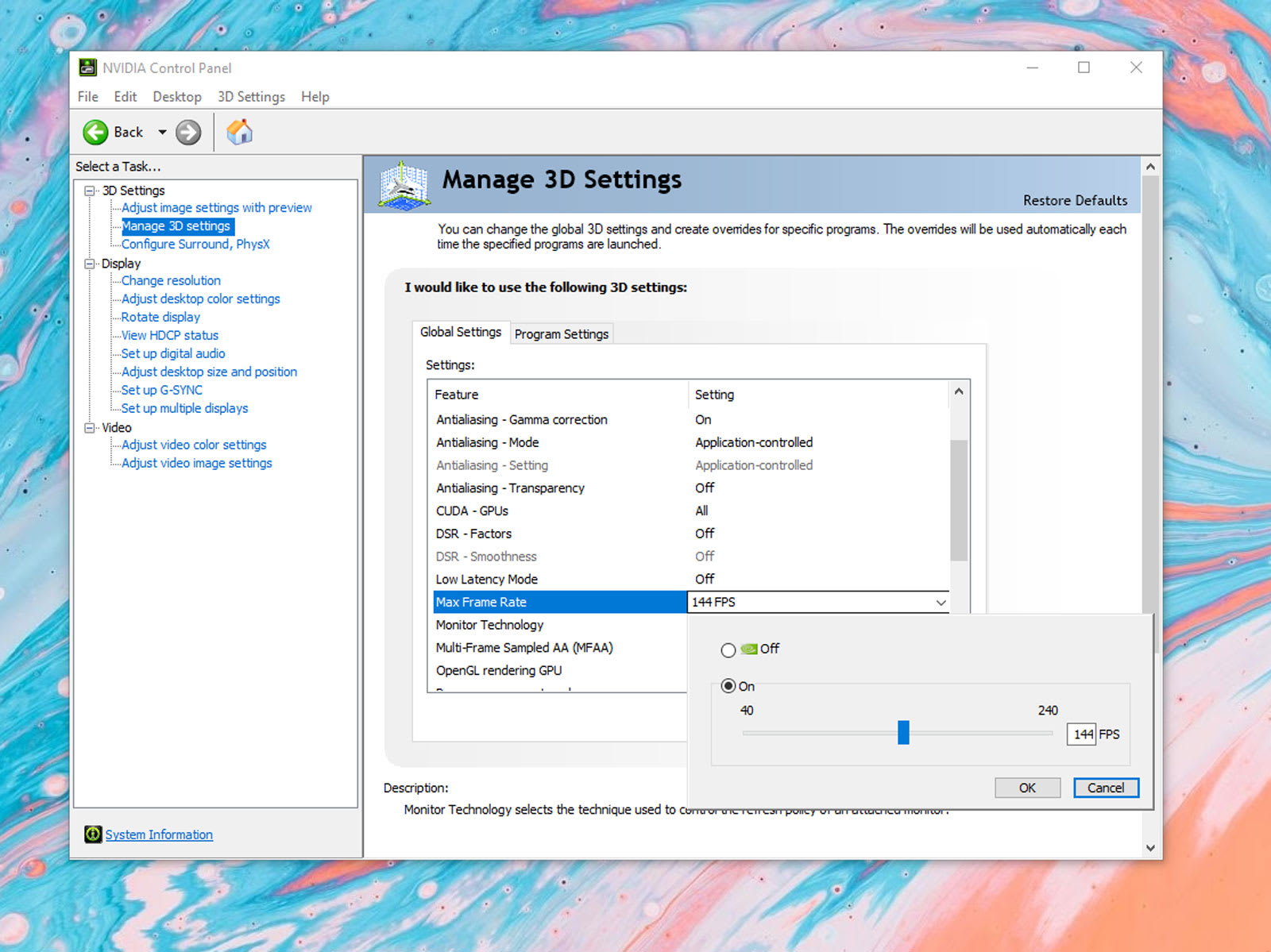 Once you’ve installed the new drivers, you can set a max framerate by launching the NVIDIA Control Panel. Click on the “Manage 3D settings” menu item under the 3D Settings heading, and then scroll down through the “Global Settings” panel until you see the “Max Frame Rate” option. Once there, turn it on and then decide on a limit. Usually, it’s best to go with one that’s equivalent to your monitor’s refresh rate. So, for example, if you have a 144Hz monitor, set a 144 FPS max. 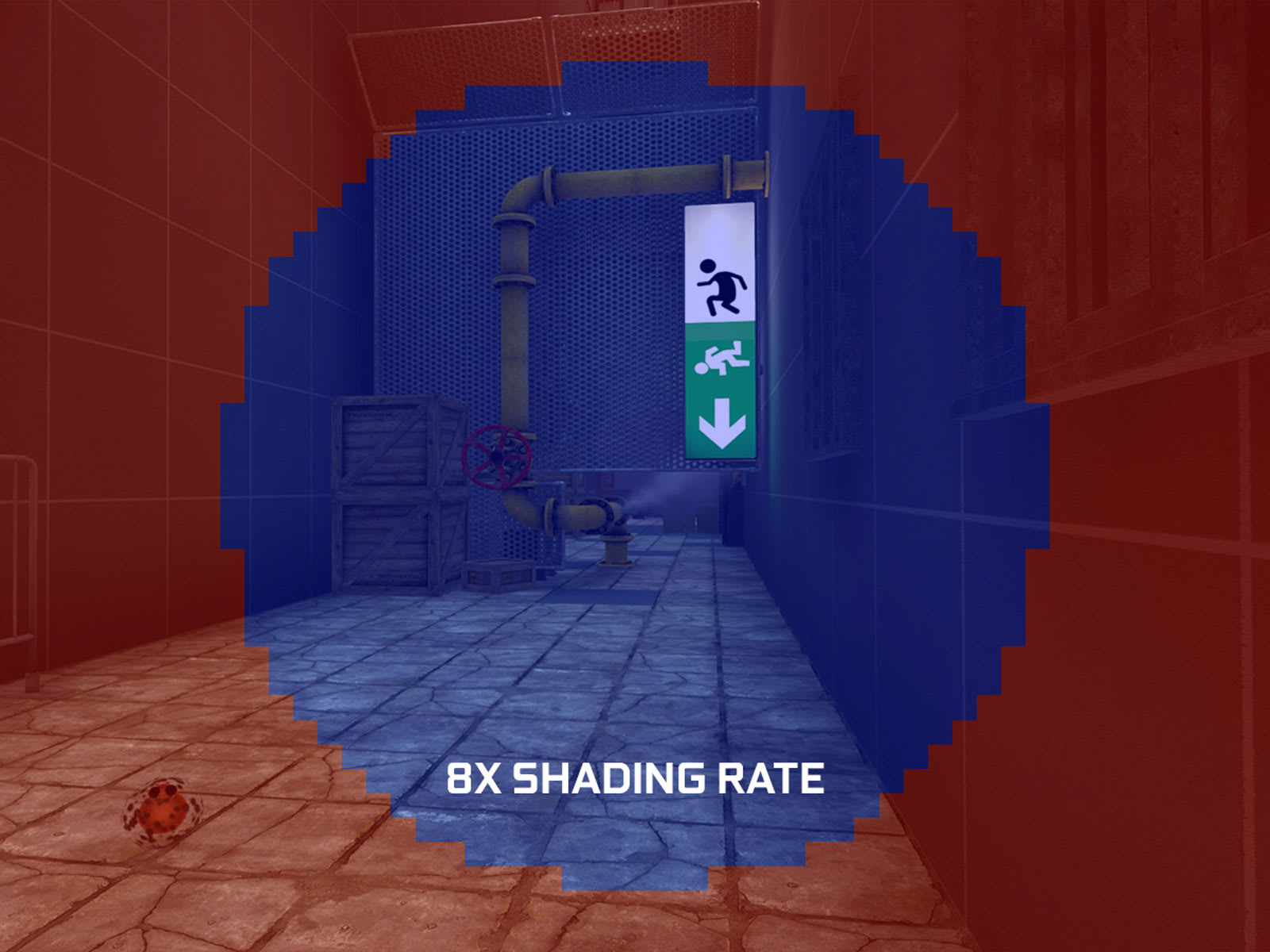 The update also adds a new rendering technique called Variable Rate Supersampling (VRSS) that can improve how virtual reality games look. NVIDIA claims the feature can make a VR game look better without negatively impacting performance since it only turns on when there’s extra GPU headroom. At the moment, approximately 24 DirectX 11-compatible VR games can take advantage of VRSS.