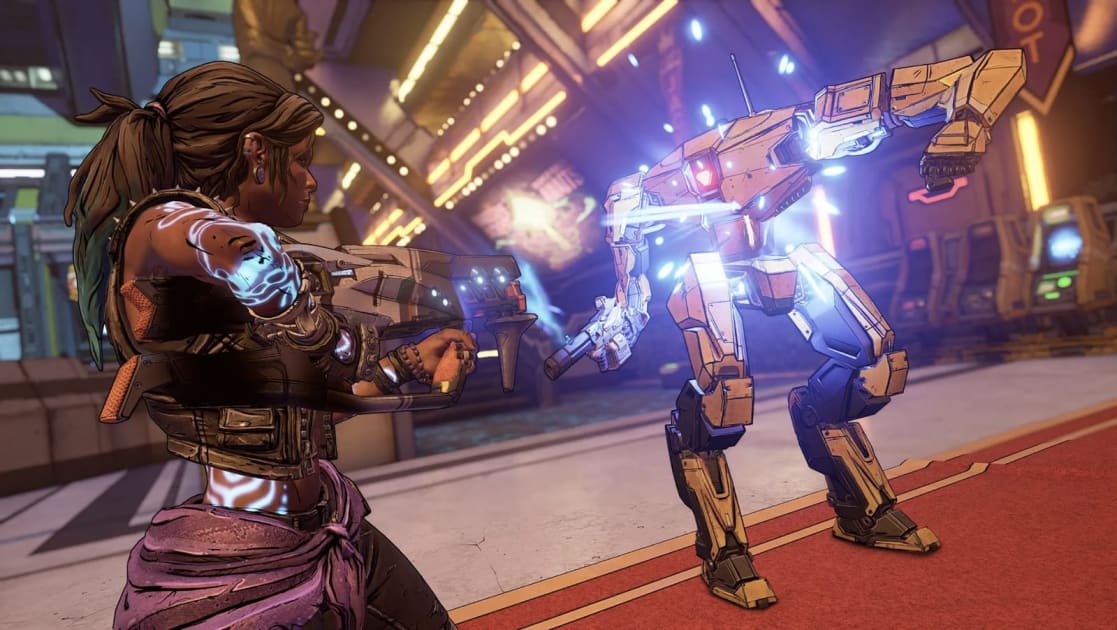 GeForce Now’s library suffered one tremendous blow after another almost as soon as the service came out of beta. Activision Blizzard pulled its games just a few days after it went public, because it apparently wanted a commercial agreement with NVIDIA. Shortly after that, Skyrim developer Bethesda followed suit.

“As we approach a paid service, some publishers may choose to remove games before the trial period ends. Ultimately, they maintain control over their content and decide whether the game you purchase includes streaming on GeForce NOW. Meanwhile, others will bring games back as they continue to realize GeForce NOW’s value (stay tuned for more on that).

As the transition period comes to completion, game removals should be few and far between, with new games added to GeForce NOW each week.”

0Shares
2kborderlandscivgaminggeforce nowinternetnvidia
Previous PostTwitch streamer cancelled for firing a gun into his monitor during livestreamNext PostHow much power is your Alexa wasting while it's sitting there doing nothing?

Polygon (MATIC) $ 0.928479
We use cookies to personalise content and ads, to provide social media features and to analyse our traffic. We also share information about your use of our site with our social media, advertising and analytics partners who may combine it with other information that you’ve provided to them or that they’ve collected from your use of their services.
Accept
Read more
Change Settings
Cookie Box Settings
Cookie Box Settings