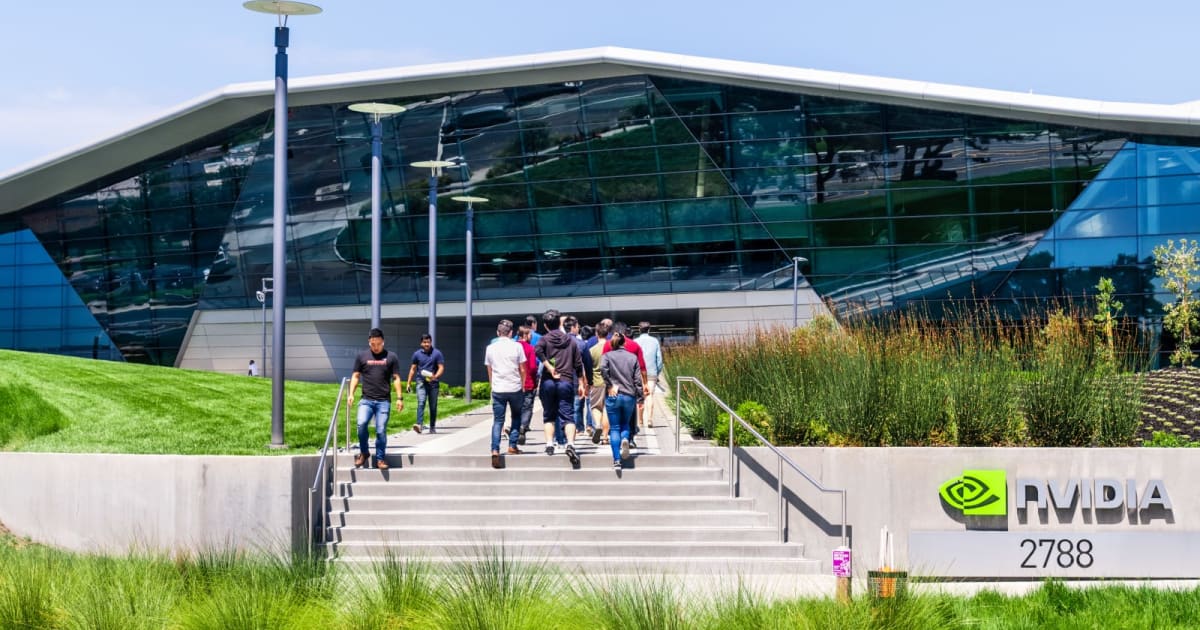 NVIDIA opted out of attending MWC 2020 due to coronavirus-related safety concerns before the organization behind the event decided to cancel it altogether. That’s not the only tangible impact the virus has had on the industry, though. Apple had to close all its retail stores in mainland China out of an “abundance of caution.” And since a lot of tech companies have factories in the country, their production has also been affected. The outbreak resulted in production and shipment delays for the Nintendo Switch in Japan, and it delayed the reopening of Foxconn’s (mostly known for being an Apple supplier) factories after the extended Lunar New Year holiday.

As for the rest of the report, NVIDIA says its revenue for fiscal year 2020 was $10.92 billion, down 7 percent from a year earlier. However, its revenue for the fourth quarter ending on January 26th, 2020 is $3.11 billion. That’s up 41 percent from $2.21 billion a year earlier, thanks to its technologies and products geared towards gaming and the world’s growing interest in artificial intelligence.