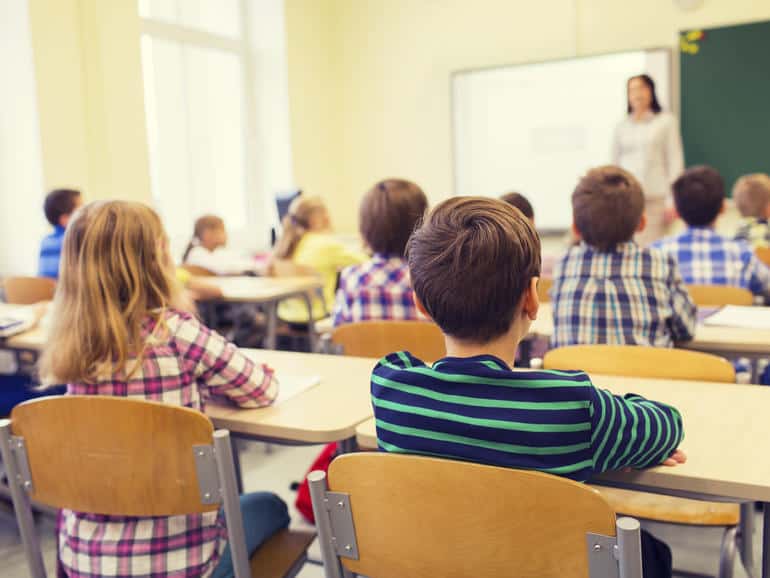 There are around 2,200 public schools spread across the state of New South Wales, attended by over 800,000 students. The NSW Department of Education also has School Support services present in 33 locations, boasting a workforce of around 700.

What this means, according to NSW Department of Education executive director of School Services Jane Simmons, is there are 33 ways of doing things.

School Services, she explained, is essentially the juncture point between the department and schools; the “window for schools to get support”.

School Services was the subject of a review a few years ago that determined it needed to be better at customer service.

“Be better in terms of providing service to schools, but also being able to connect between each other as a system,” Simmons told Salesforce World Tour Reimagined on Wednesday.

“We wanted to be in a position where we were able to communicate well.

“This particular review called out the fact that we had maybe 33 different ways of doing things … what we wanted to be able to do is [determine] what works and what doesn’t work as well, but also be in a position where we could provide quality customer service.”

Simmons said the department was told principals weren’t clear on where to turn to for support — that different arms of the organisation would provide different information.

“That was really symptomatic of the fact that we are geographically dispersed, but also a number of different iterations of structures where we tended to work in silos,” she said.

“So this was a great opportunity to bring all that together. Part of that was really having a focus on customer service … we wanted to flip it around. It is really about what best meets the needs of students.”

School Services focused on the needs of students, which resulted in one system that is tailored to meet the individual needs of students and schools in their context rather than a one size fits all technology solution, she said.

“By introducing our customer relationship management system, we have been able to very quickly get a sense of what the interactions look like with schools. And we’re getting a sense of the themes of what they look like,” Simmons said.

In doing so, School Services hopes it can move to an approach that is better at intervening earlier when resolving problems, rather than have a reactionary one.

“I think when you launch into anything like this there’s always an element of surprise  … we were sort of building the plane as we were flying it to some extent, but what’s been really interesting is, as we’ve designed it, we’ve actually been able to get greater clarity of what our role and work looks like,” she said.

Simmons said the service has also gained more clarity about what place it holds within the education system, which has resulted in a cultural change within the government business.

“It’s a bit like careful what you wish for,” she joked. “We were conscious that we probably created a monster, but it’s a great monster because what we’ve done is we’ve really refocused our work around students and the students’ needs.

“Over 800,000 students in the public education system in New South Wales, potentially, we’re designing something for each one of those students, and we’re in a position where we can do that.”

MORE FROM THE NSW GOVERNMENT