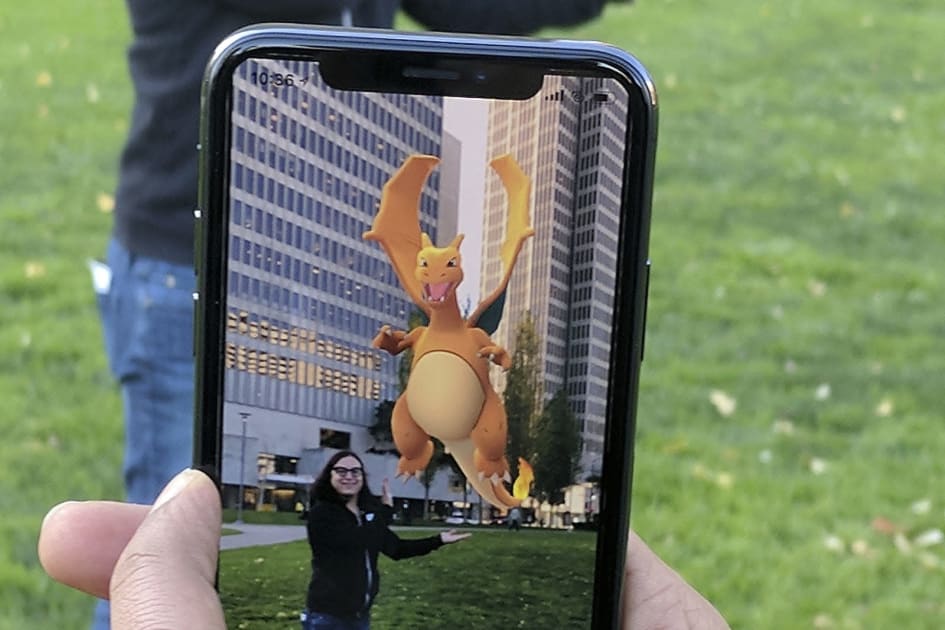 The 6D.ai team saw the buyout as a logical fit. Niantic knows “better than anyone” about this kind of AR, according to 6D chief Matt Miesnieks, and it has a giant audience. There “couldn’t be a better team” for the startup to join, he said.

This won’t be great news for 6D’s existing developers when the company is ramping down its existing toolset over 30 days. It wants teams to focus on Niantic’s Real World Platform instead. Still, this could easily represent a big step forward for AR gaming by bringing advanced effects to a large audience.